Samsung could be working on an edge-to-edge smartphone display 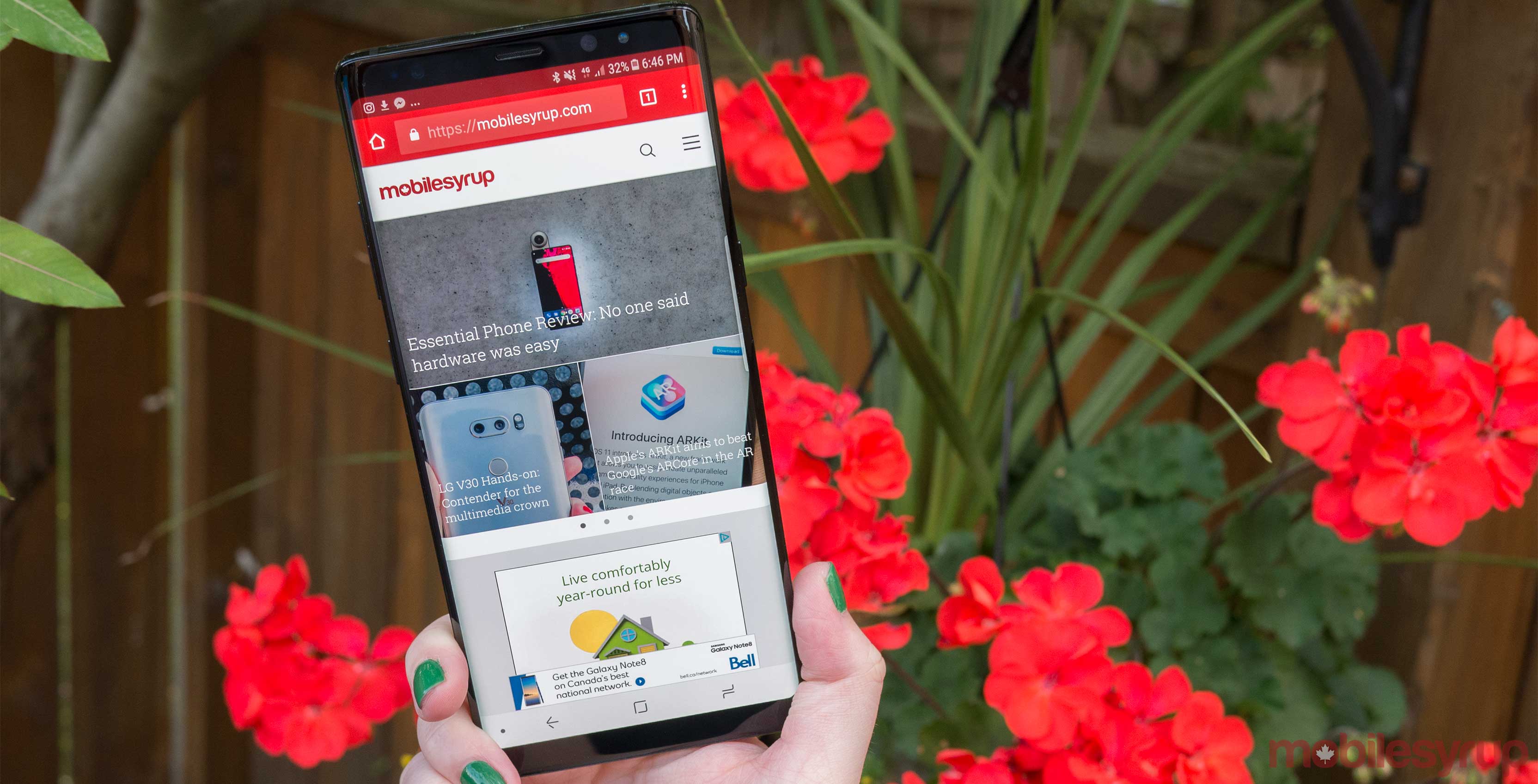 While Samsung’s marketing materials tell consumers the Galaxy S8, S8+ and the Note 8 feature ‘bezel-less’ displays, this isn’t exactly accurate. If a new patent ends up making its way into a future Samsung smartphone though, it looks like this could change. 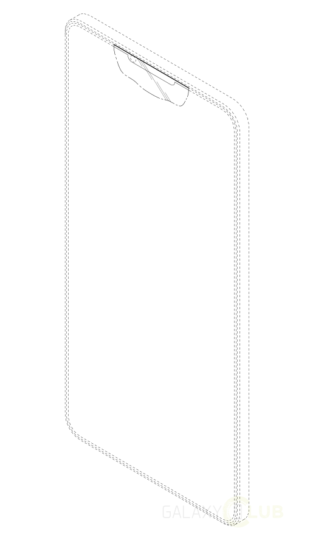 It seems, however, that Samsung could be working on a true bezel-less display, and that perhaps this technology could be first featured in the inevitable Galaxy S9.

According GalaxyClub.nl, Samsung filed for an edge-to-edge display patent with the Korean Intellectual Property Rights Information Service (KIPRIS) back in may 2016. 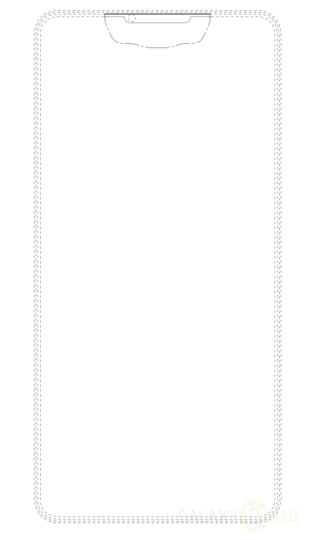 As is visible from the above image, this patent shows off a display design that is actually bezel-less, complete with the small notch located at the top of the camera that will likely house components like the phone’s speaker and camera. It’s expected that the upcoming iPhone 8, another smartphone that is rumoured to feature an edge-to-edge display, will feature a similar ‘notch.’

It’s unclear what device might feature this technology, though it’s likely it could be included in the Galaxy S9.
Source: KIPRIS Via: GalaxyClub.nl, Sammobile