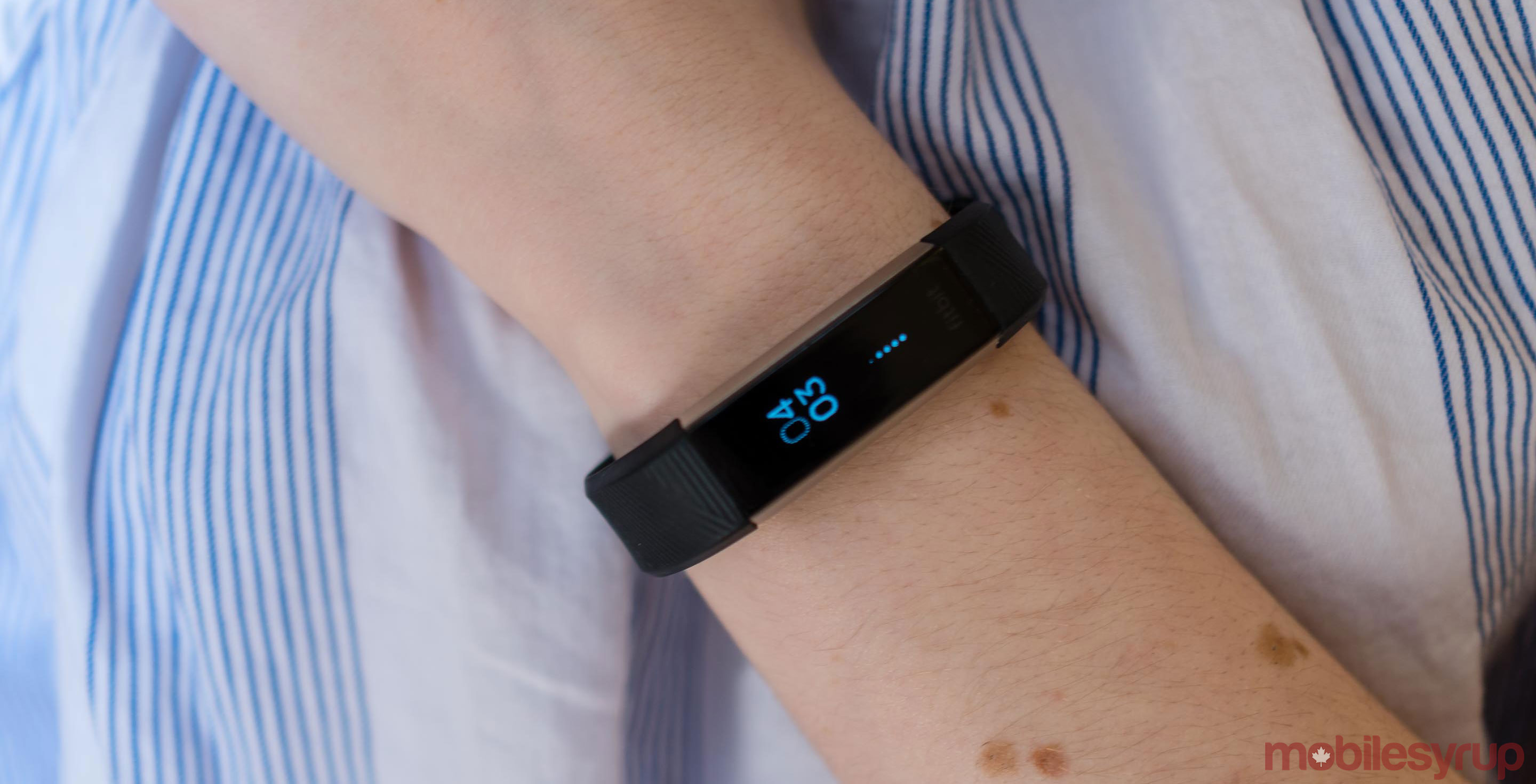 Wearables don’t always have to be all that ‘smart’ to make themselves useful.

In many cases, a bulky and expensive smartwatch with all the bells and whistles won’t provide users much more value than a less-expensive fitness band, which has a limited but well-defined purpose.

It’s this segment of “purpose-driven” devices that Qualcomm is designing for with its Snapdragon Wear 1200 platform, debuted today at Mobile World Congress Shanghai.

In particular, Qualcomm sees the new platform as ideal for powering relatively inexpensive wearables made specifically for fitness, kids, pets and the elderly in situations that require always-on connections.

The new platform is available is commercially available and shipping today to device manufacturers.

Additionally, Qualcomm has partnered with design manufacturers Borqs and Quanta to develop reference designs that other companies can use to kickstart their own products at an accelerated pace.

Qualcomm reports in its product release statement that since it began offering wearable-specific semiconductors three years ago, over 150 wearables have launched with a Qualcomm wearable SoC, with over 80 percent of Android Wear devices launched or announced featuring a Qualcomm chip.