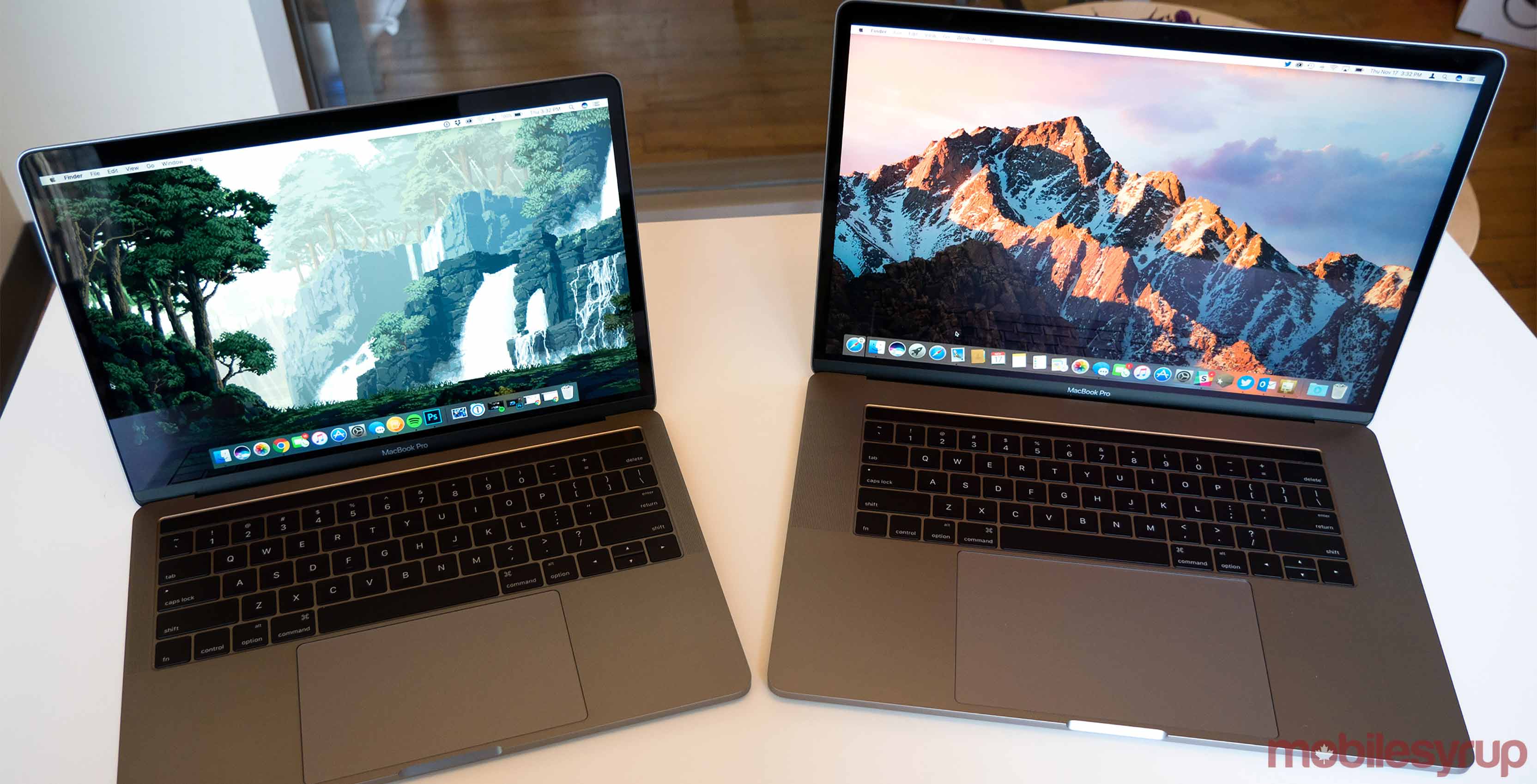 While rumours that Apple could be preparing to release new MacBooks with updated hardware have surfaced a few times over the last few months, it looks like there is at least some truth to this speculation.

Typical free shipping times for 15-inch MacBook Pro orders are same-day and then three-to-five business days in most countries (including Canada). Now, however, deliveries have been pushed until after June 6th, conveniently the day after the company’s WWDC keynote presentation. There aren’t, however, any delays related to the 13-inch model of the Pro as of right now.

Rumours indicate that the new, revamped MacBooks won’t feature any substantial external changes, but that they will feature a bump in processor power thanks to Intel’s 7th generation Core chips, as well as other hardware-related improvements that could lead to longer battery life and better integrated graphics processing.

It’s also possible that the MacBook Pro could be updated to support 32GB of RAM, a significant upgrade over the laptop’s current 16GB limit. Some rumours also indicate that the 12-inch MacBook could receive a hardware update as well.

The fact that the MacBook line is set to be updated so soon is rather notable. This suggests that the era of waiting for hardware updates to Mac products could be over, with the tech giant making more of an effort to stay up to pace with the latest CPU technology.