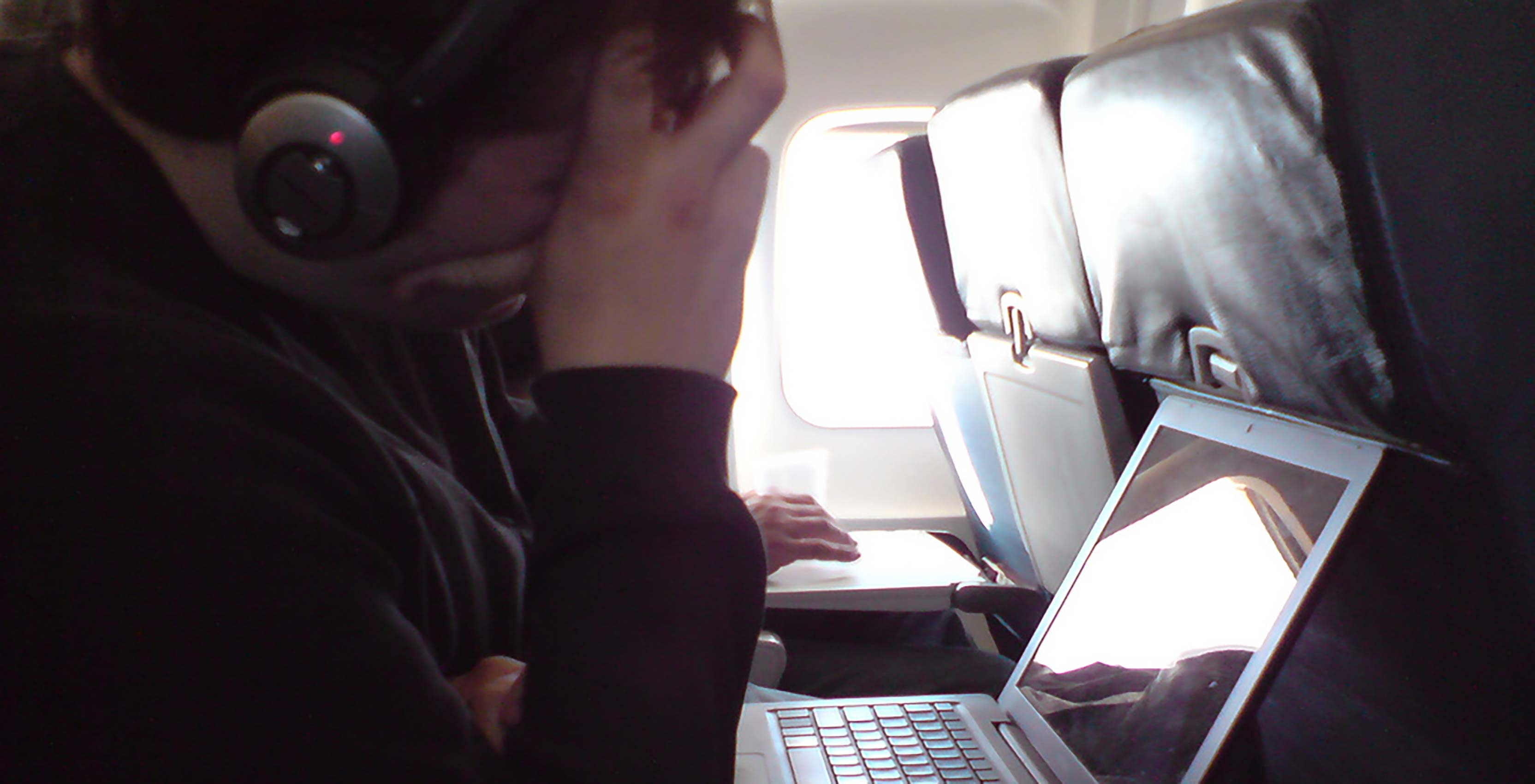 Homeland Security Secretary John Kelly has said he’s considering banning laptops from all international flights going to and from the United States.

This follows a ban imposed in March on all electronic devices larger than a smartphone in aircraft cabins on flights. Laptops, cameras, iPads, tablets, e-readers, portable DVD players and hand-held gaming systems, among other devices. The U.S.’ specific wording is anything “larger than a cellphone or smartphone [must] be placed in checked baggage.” The only exceptions are “approved medical devices,” which may be allowed on flights after being screening.

These restrictions were put into place over concerns of terrorist activity and affect 10 airports and about 50 flights per day, mostly from the Middle East.

In an interview on “Fox News Sunday,” Kelly said he “might” consider to expand this ban to cover laptops on all international flights.

Kelly said that the U.S. must “raise the bar for aviation security much higher than it is now” by relying on “new technologies down the road.”

While Kelly didn’t provide a timing for when the increased ban might be introduced, he said airline security is a “real sophisticated threat” and he’ll “reserve making that decision until [they] see where it’s going.”

MobileSyrup has reached out to Transport Canada for comment on how this might affect Canadian travel to the U.S. and will update the article with a response.

Update: 05/30/17 – Transport Canada has responded to MobileSyrup with the following statement:
“Canada is not considering any new measures at this time. Transport Canada continues to work closely with the U.S. on aviation security matters and will make its own assessment of any security concerns. Canada strongly promotes the efficient movement of people and goods between the U.S. and Canada while having a strong security approach to the North America perimeter.”

How to stream the U.S. presidential election in Canada