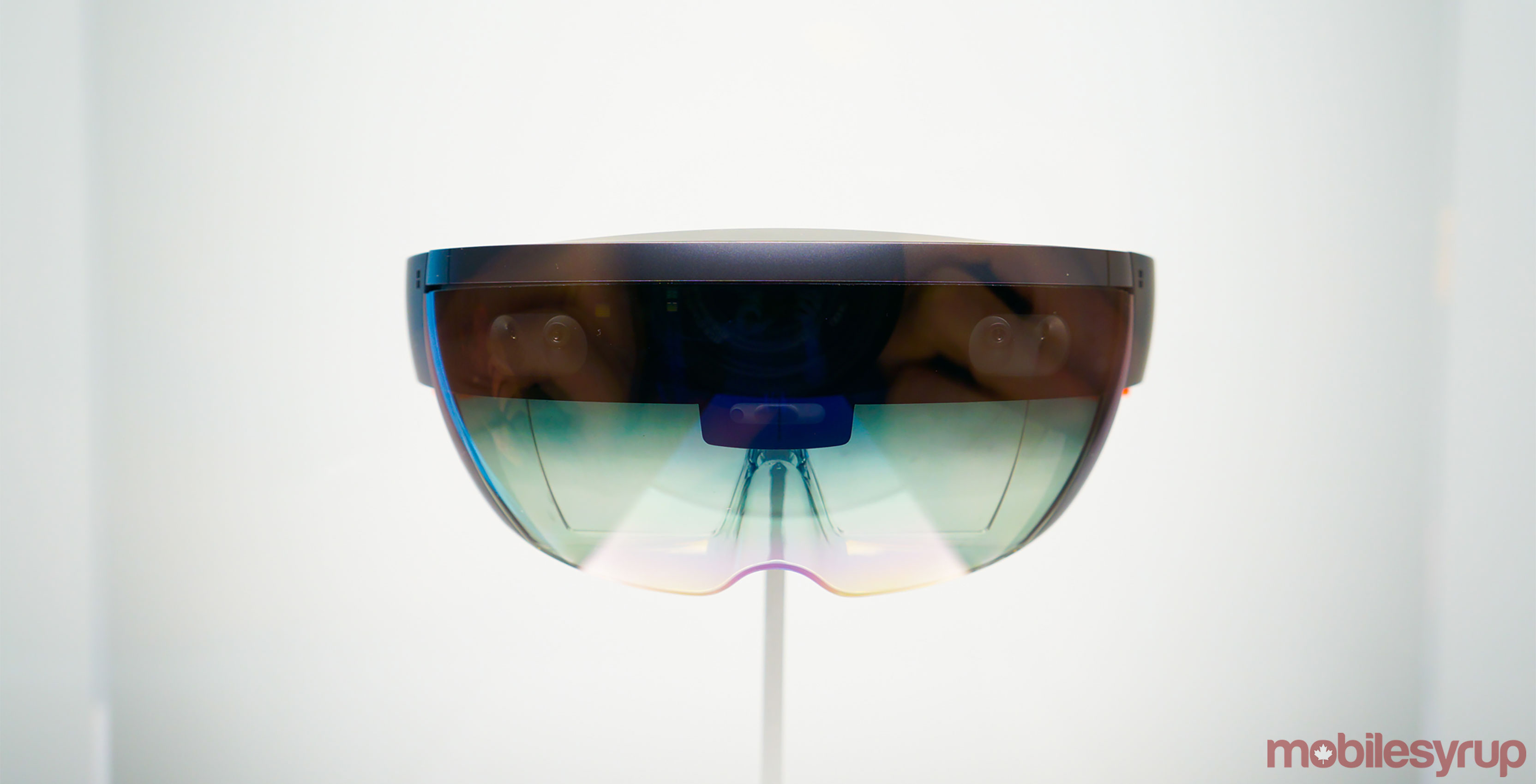 The chief inventor of Microsoft’s HoloLens mixed reality headset says he thinks smartphones are on the way out.

In an interview with Bloomberg, one of Microsoft’s top ‘technical fellows,’ Alex Kipman, said that “phones are already dead, people just haven’t realized.”

Instead, he thinks that advancements in mixed reality technology will ultimately replace traditional smartphones. He didn’t elaborate on when or how he thinks this might happen, however.

Microsoft so far has only released a developer build of the HoloLens, which sells for $4,000 CAD. Specific sales figures haven’t been released, although Microsoft said in February that “thousands”of units have been sold since the device’s release in August 2016.

As for the future, a February report from insider tech site Thurrot suggested that the next iteration of the HoloLens won’t be released until 2019. Microsoft isn’t currently facing significant competition in this market, which reportedly led the company to take more time to improve on the next version of the headset.

Earlier this week, however, Microsoft opened mixed reality up to a much larger audience with the announcement that it is bringing the technology to laptops via webcams.

Meanwhile, company CEO Satya Nadella told Marketplace that the company will likely make more Windows smartphones, but they would look different from other phones. It’s not yet clear if these supposed phones would adopt mixed reality technology as Kipman is suggesting, or if they would come in a different form altogether.