CSIS unsure how many Canadians affected by illegal data program 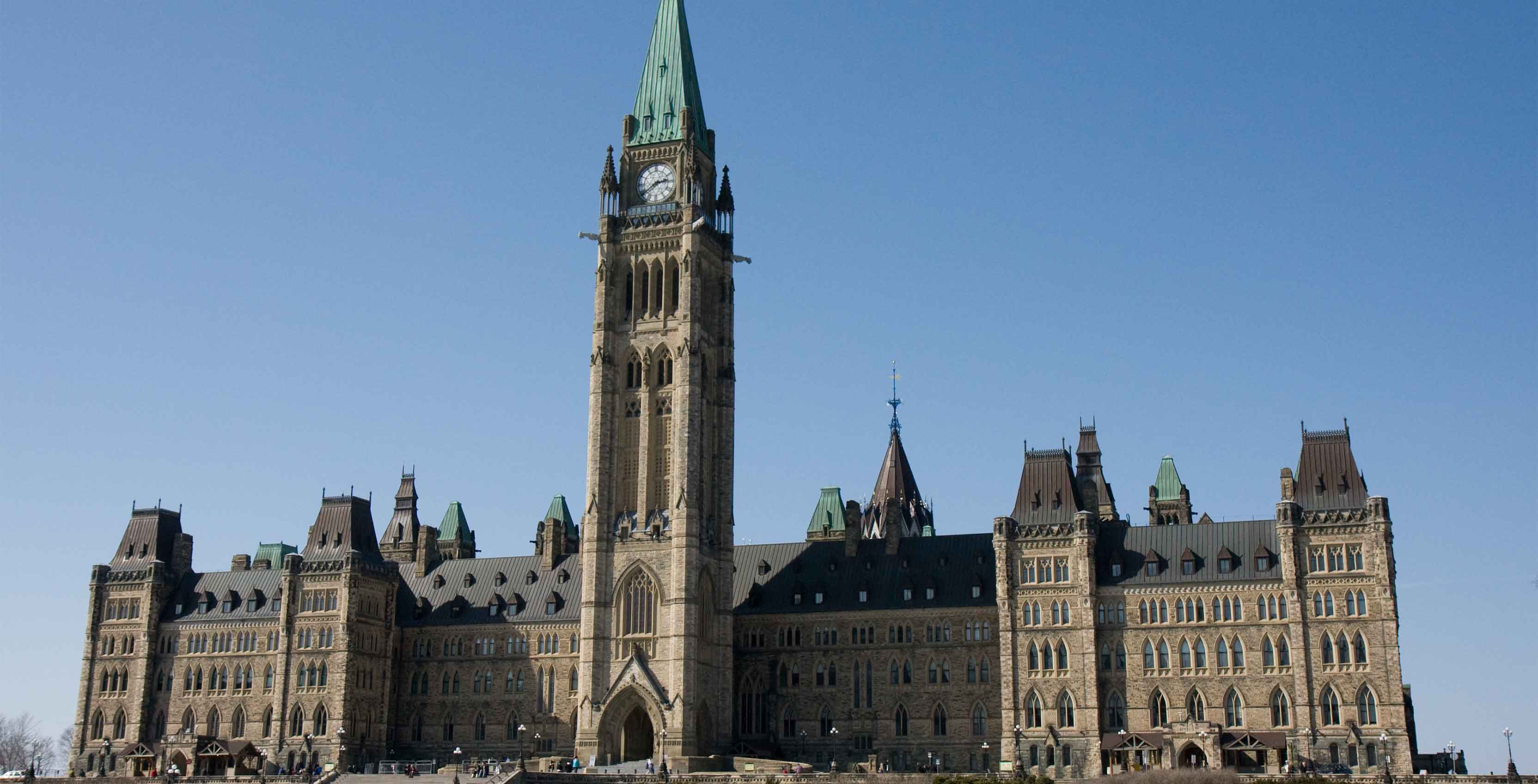 The Canadian Security Intelligence Service (CSIS) says it doesn’t know how many Canadians have been caught up in an illegal metadata collection program that ran for nearly ten years.

Metadata, also known as “associated data,” is data that can include highly sensitive figures on geolocation or incoming and outgoing phone calls, among other personal information. Using metadata, law enforcement and intelligence agencies can track a target’s movements and networks.

In documents tabled at Parliament this week, the CSIS wrote that because the data they collect isn’t tied to any “personal details,” and that they can’t determine exactly how many innocent people were affected.

Normally, data collected in matters of national security is stored in the Operational Data Analysis Centre (ODAC). However, in November of 2016, a judge ruled that what the CSIS was doing was actually illegal. The initial collection of the data of suspected criminals was deemed lawful, with the Federal Court having issued warrants to do so. According to the CSIS, multiple public safety ministers were informed about the existence of the ODAC on eight separate occasions since its establishment in 2006.

But the agency admitted that they didn’t make the distinction between “threat-related and non-threat-related” data, meaning that information was also collected from people that targets communicated with, such as friends, family or employers. Moreover, the courts weren’t notified that this information — which included telephone numbers and Internet protocol addresses — was planned to be kept indefinitely in the ODAC.

“[Judges] serve as the gatekeepers of intrusive powers, ensuring a balance between private interest and the state’s need to intrude upon that privacy for the collective good,” Justice Minister Simon Noël said in court last year. “If the CSIS unduly limits the flow of information the court needs to make proper determinations, then the CSIS can be seen as manipulating the judicial decision-making process,” he said.

Michel Coulombe, director of the CSIS, said that he couldn’t justify the lack of disclosure. “I’ll be honest, we went through our records and we really can’t find a good explanation of why the court was not informed,” he told the press in November. In its defense, the agency told Parliament that “associated data does not reveal the purpose of the communication, nor any part of the content, and does not identify personal details, such as citizenship.”

After the ruling, the CSIS has agreed to halt all access to and analysis of the ODAC’s databases. Nonetheless, Coulombe stressed that the program was useful and effective and wished it would remain in operation.