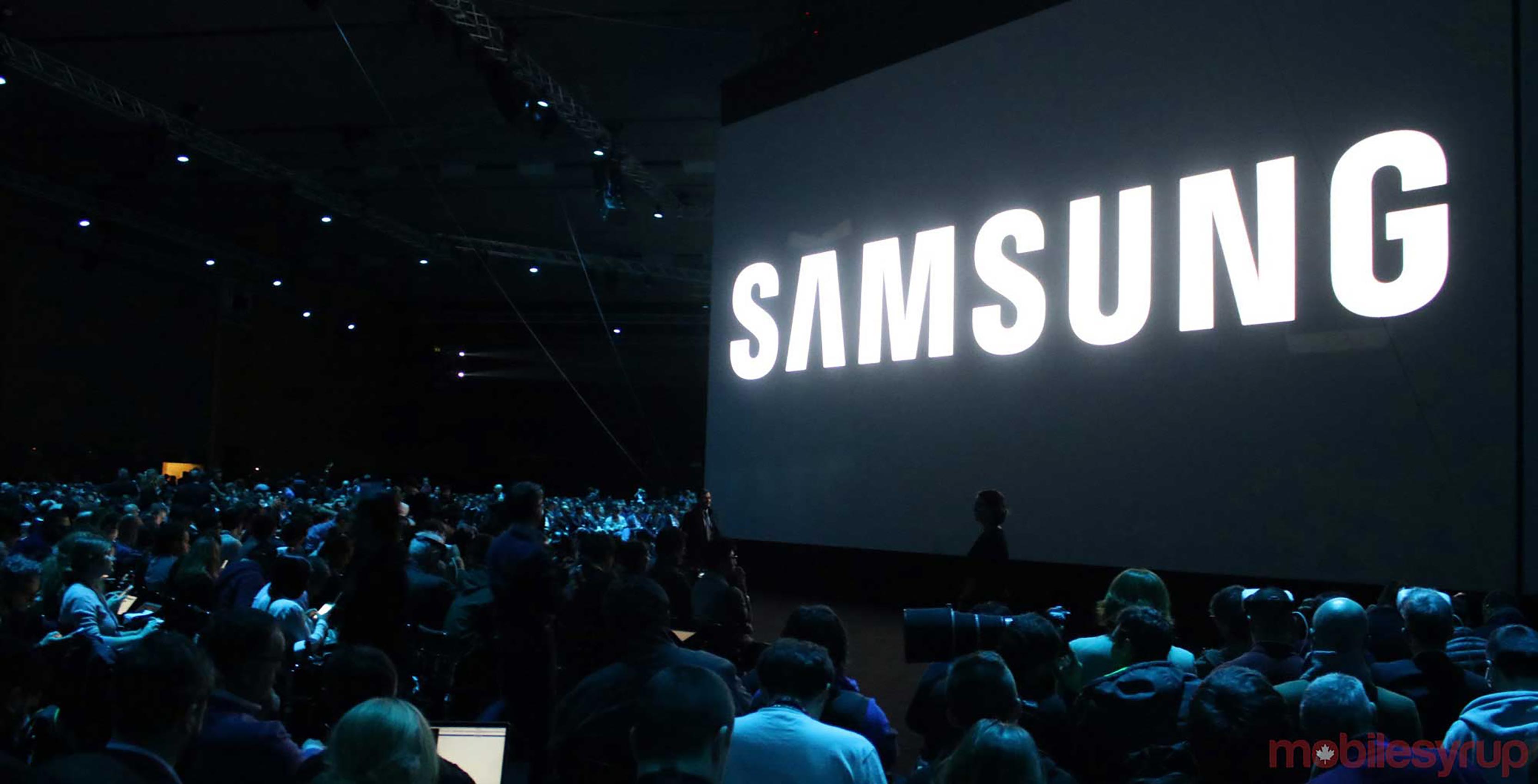 Shortly after Samsung revealed its intention to acquire automotive and audio system maker Harman International, Harman’s shareholders have filed a suit to oppose the decision.

Samsung hoped to acquire the U.S.-based company for $8 billion USD (approximately $10.5 billion CAD) by November. However, Harman’s shareholders intend to oppose the board and CEO on claims that Harman’s value has been greatly underestimated with this proposal.

Shareholders of the American company filed the fiduciary duty lawsuit in Delaware Chancery Court against CEO Dinesh Paliwal and the firm’s board members and, apart from calling the deal “flawed and undervalued,” have objected to the terms and conditions of the contract, in particular Harman’s agreement to a $240 million termination fee and its decision not to consider other potential bidders other than Samsung.

Atlantic Investment Management, a shareholder that owns 2.3 percent in Harman, also opposed the deal in December 2016.

Harman International is expected to hold a shareholders’ meeting in the first quarter of 2017 in order to decide on the matter. For its part, Samsung has only affirmed that it will attempt to push forward with the transaction.

Samsung announced its plans for the acquisition of Harman International in November 2016, stating that its aim was to grow its automotive presence by more than $100 billion by 2025.