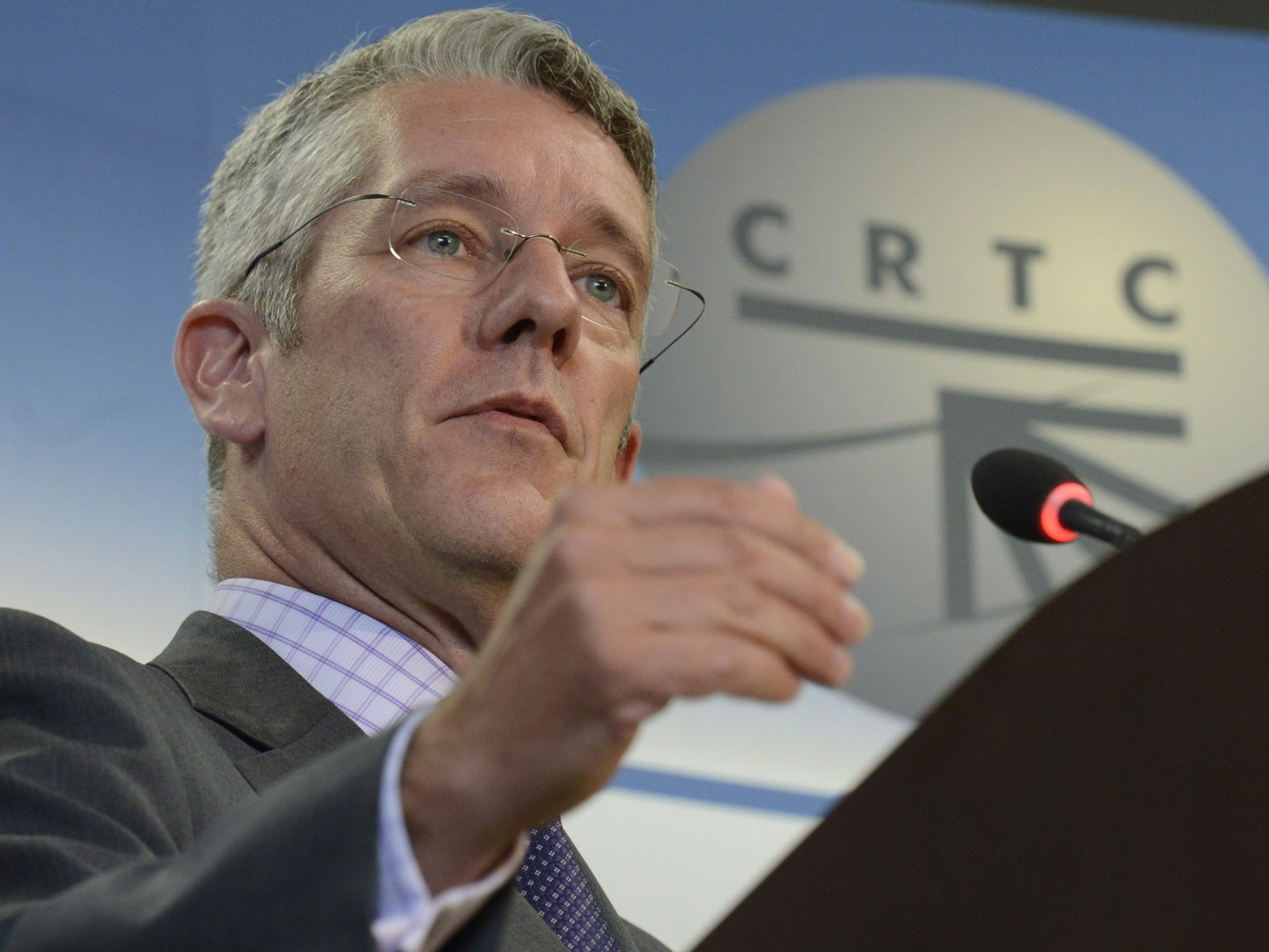 Starting September 7th, the CRTC will be hosting a two-day hearing where Canadian television providers will defend their newly debuted $25 ‘skinny’ TV packages and pick-and-pay channels against consumer complaints that the new offerings are deliberately unattractive and hidden to consumers.

Potentially at stake for the providers — including Videotron, Rogers, Bell and Shaw– is the renewal of their broadcasting license.

Canada’s telecom regulator mandated the addition of these new inexpensive basic cable packages by March 1st, and will require telecoms to offer à la carte channels that consumers can pick and pay for individually beginning December 1st. The CRTC is also instructing telecoms that they must make a strong effort to make customers aware that the option exists.

The changes were planned after a consultation with the Canadian general public revealed that consumers were, unsurprisingly, unhappy paying for channels they never watched that were included in their cable packages.

Bell’s submission states that it, and its fellow broadcasters are in full compliance with the policy, commenting that all had introduced a package around $25 and most had already launched either small packages or pick-and-pay channels — though it considers hearing complaints on the latter issue “premature,” considering the deadline hasn’t hit yet.

“Regardless of how a (broadcast distribution undertaking) has made the small basic service or flexible packaging available to their subscribers, our review indicates that all of them are fully compliant with the commission’s policies and regulations,” the company’s submission states.

On the other side, the Consumer’s Association of Canada and Public Interest Advocacy Center submitted statements from consumers that raised several issues, including a lack of information on the packages and, in some cases, ineligibility for bundling discounts.

The hearing will begin at 9 a.m. ET on Wednesday with a Facebook Livestream hosted by CRTC chairman Jean-Pierre Blais.

Related: Report says Crave and Shomi have one-seventh the Canadian subscribers Netflix does

Rogers raising internet rates for some customers by $3 per month