MasterCard to take on Apple with new mobile payments solution, launching in Canada in 2017 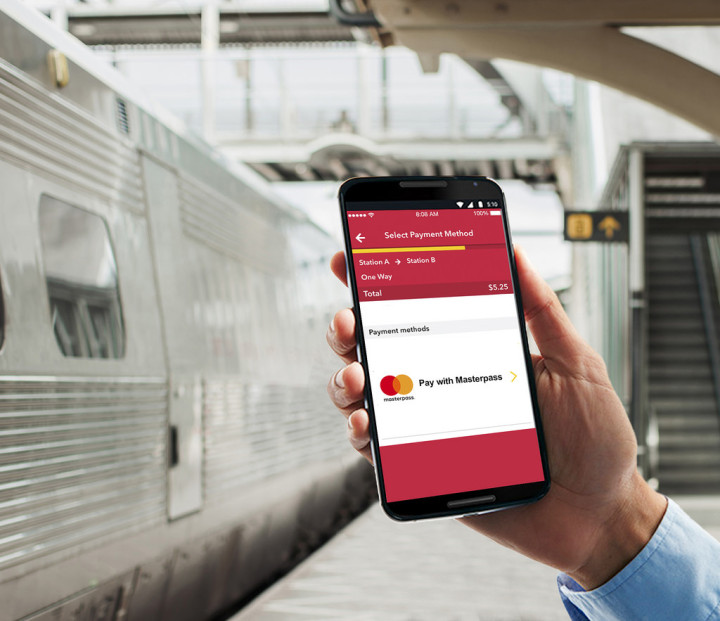 In trying to push back against a simmering insurgency by Apple, Google and Samsung in the mobile payments market, MasterCard wants to partner with Canadian banks to stem the tide and win over consumers at their expense.

The confusing status quo of mobile and digital payments in Canada thus far now adds another layer from an existing player in MasterCard. Except this time, the credit card company is embracing the mobile payment side of the equation under its Masterpass offering, including in-store contactless purchases. The tap-and-pay checkout available at some merchants now with newer MasterCard cards will be the same with Masterpass.

Masterpass went live in Canada in 2013, except it hasn’t had a real point-of-sale mobile payment component up to this point. It is offered as a series of APIs and SDKs that banks can integrate into their own existing mobile apps, or into a separate standalone payment app.

In that sense, what MasterCard is doing is no different than Apple Pay has already done with participant Canadian banks since it went live in May. What the credit card company is banking on (pun intended) is that its omni-channel payment service, which is relevant to issuers, merchants and consumers, alike, will be enough to muscle out the competition.

No Canadian banks or financial institutions have followed suit yet, and they aren’t expected to until 2017 at the earliest. BMO (Bank of Montreal) might be the first, since BMO Harris Bank is a subsidiary, and it also stepped up first for other MasterCard digital payment initiatives in the past. Nothing has yet to be announced, either way, except that it won’t be until next year.

Unless Apple surprises everyone and opens up the iPhone’s NFC chip to others in upcoming iterations, iPhone users won’t be able to make use of Masterpass anyway. Nothing out of Cupertino suggests that a change of heart is coming, so chances are, the locks will stay on. And if the bank offers Apple Pay already, the choice is already made for consumers, which probably suits Apple just fine.

In addition to the contactless mobile payment strategy, MasterCard revealed plans for making it easier to checkout and pay for various products or services through the merchants’ mobile apps, either in advance or on-site. No Canadian retailers have been noted on this yet, though it’s likely that existing participating Masterpass merchants may adopt that soon.

What MasterCard hasn’t addressed is why consumers would choose to pay with their phones at a point-of-sale when its newest credit cards do the exact same thing, the exact same way. Pull out the phone, or pull out the card – it’s a toss up on which is faster.

Additionally, though MasterCard announced Selfie Pay earlier this year to start in the summer, it seemingly has no bearing or connection to this launch. Selfie Pay was designed as a form of two-factor authentication for online e-commerce, not actual point-of-sale purchases, and so, the two appear to be mutually exclusive.

The saving grace may be that most Canadian consumers are unaware of the mobile payment options available to them, or even how and where they can use them. For banks that have been slow or cautious to cede some of that control to others, MasterCard claims to be doing the reverse, letting banks take the lead.

Time will tell how this dance plays out. Despite it all, mobile payment leadership is still up for grabs in Canada.