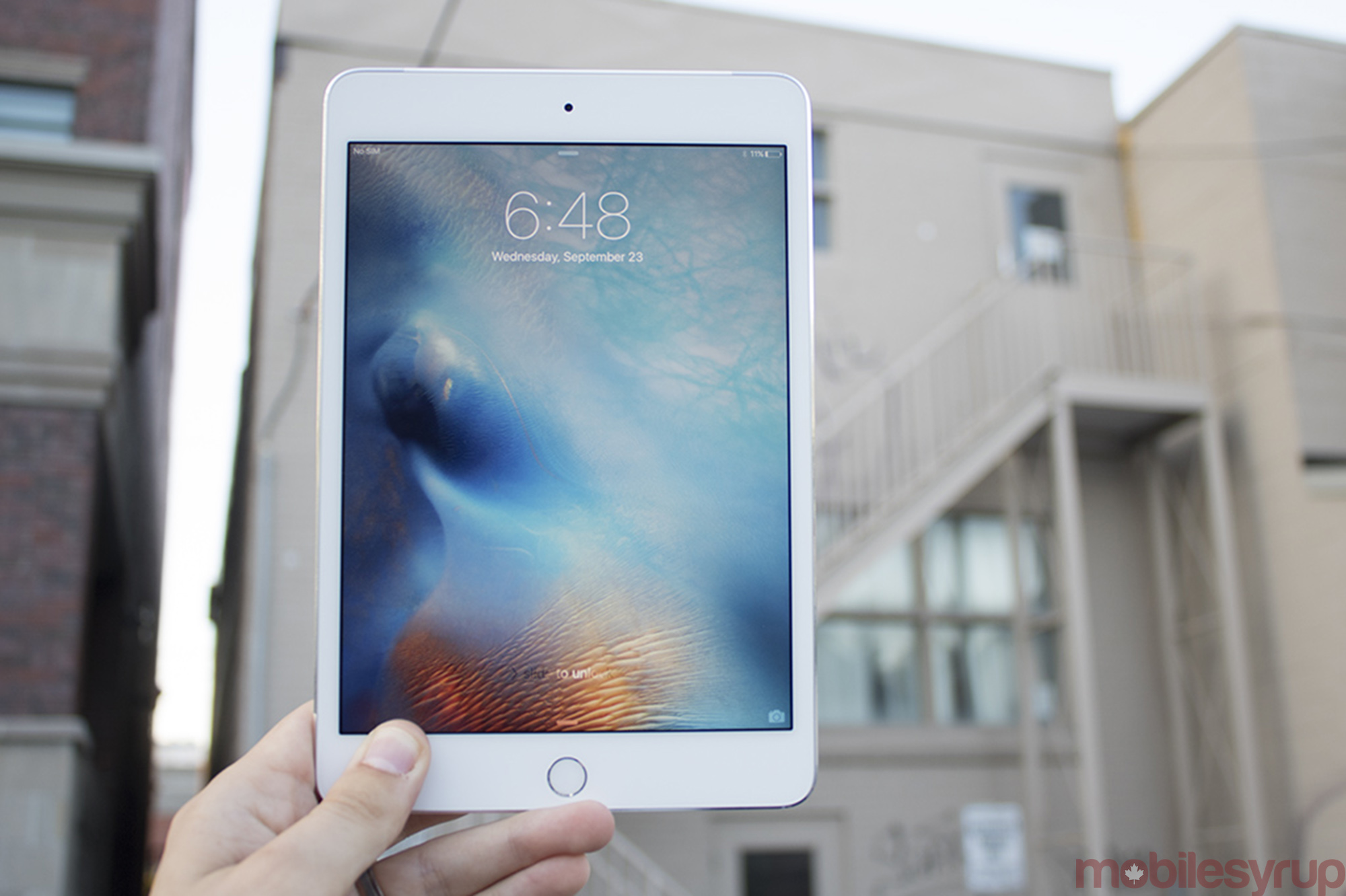 The digital world continues to become disenchanted with tablets as Strategy Analytics reports the device’s worst quarter globally since 2012.

According to the report, approximately 45.6 million tablets were shipped, the lowest since Q3 2012, producing an annual decrease in shipments by 10 percent.

In a statement sent to MobileSyrup, Peter King, research director, tablet & touchscreen strategies service, alludes to the falling shipments of Apple and Android in a growing market.

“Apple’s iPad sales declined for 9 straight quarters as the average consumer finds little need to pay an Apple premium to upgrade to the latest and greatest models, which is why iOS market share has fallen to 22% this quarter. Now, Android tablet shipments are declining as the White Box vendor consolidate and branded vendors find it harder to compete on price in such a crowded market,” said King.

Furthermore, every major tablet manufacturer saw a blow to their shipments this quarter, except for Huawei, which now occupies 4.5 percent of the market share and saw an increase in shipments of 66 percent.

“Among top five vendors, Huawei was the only one to show year-on-year growth at a blazing 66% growth rate. Emerging markets were a bright spot for Huawei as it has still not entered the US market in any meaningful way with their tablets,” said Smith.

He went on to say that Huawei was one of several mobile-first vendors releasing Windows 2-in-1 Tablets in the first half of 2016, in addition to Samsung and Alcatel OneTouch.

Other brands that experienced losses in tablet sales this quarter include Apple, White Box, Samsung, Lenovo and Asus.

More specifically, Apple shipments came in at 10.3 million iPads, giving it a global market share of 22 percent. That number declined 19 percent from this time last year. 30 million units of tablets running Android were shipped in the first quarter of 2016, down 16 percent annually 35.9 million. Android’s worldwide market share has fallen to 65 percent.

Windows’ tablets are beginning to encroach on other brands as the company’s shipments grew to 6.2 million units from 3.4 million units last year, achieving 13 percent of the market share.

Related Reading: Huawei reports a 35% jump in revenue for 2015