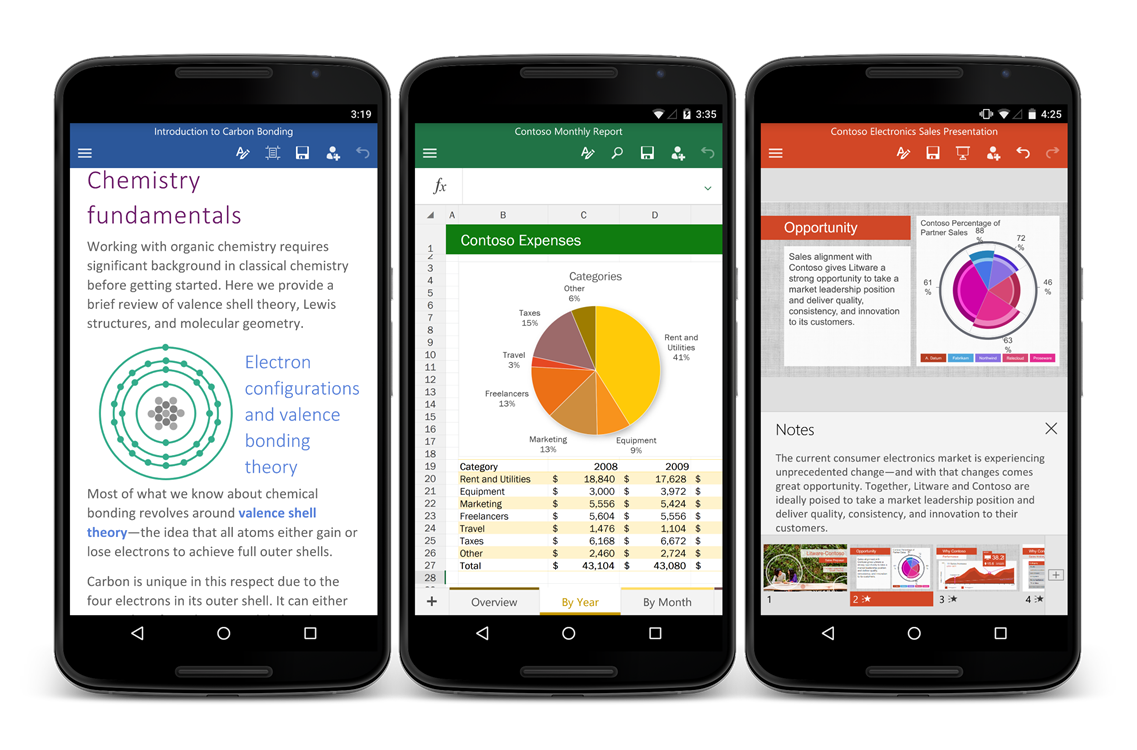 Microsoft has mostly abandoned the idea of convincing customers to buy its Office software suite, instead trying to make the subscription model work with Office 365.

In the last year, Microsoft has made deals with Samsung, Sony, Dell and Asus to bundle its Office software onto tablets and phones, typically the core Office productivity apps and OneDrive.

This week, Microsoft announced another manufacturer partnership, this time with Acer. The exact terms of the deal aren’t known, but Acer will have a licence for Microsoft patents, while the company plans to bundle Microsoft apps on its devices starting later in 2016. Microsoft’s mobile productivity suite has been downloaded over 100 million times on Android and iOS, and about 20 million users currently pay for Office 365.

This is presumably a no-loss situation for both Acer and Microsoft, since Acer has struggled to gain traction in the mobile device market, and Microsoft benefits by having more users it can sell subscriptions to.