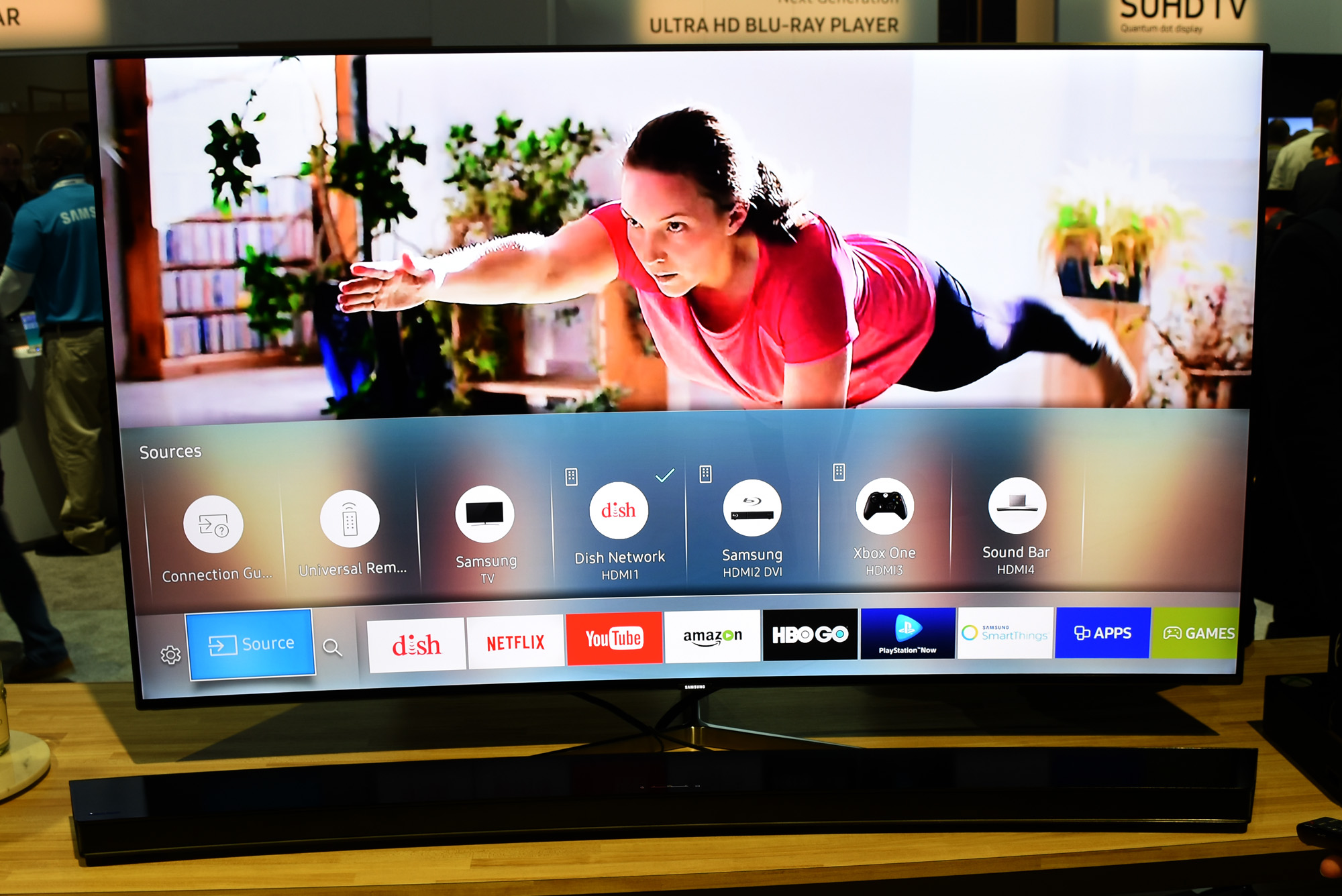 They’ve been around for years, but has any TV truly been “smart?” With an influx of app and phone integration, the big TV manufacturers are trying to push the notion that they’ve only gotten more intelligent.

CES has long been a stage for vendors to present their vision of how a TV connects to the Internet and serves up big screen imitations of the apps we tend to use on our mobile devices. Based on my experience, the outcome has been flawed at best, untenable at worst. 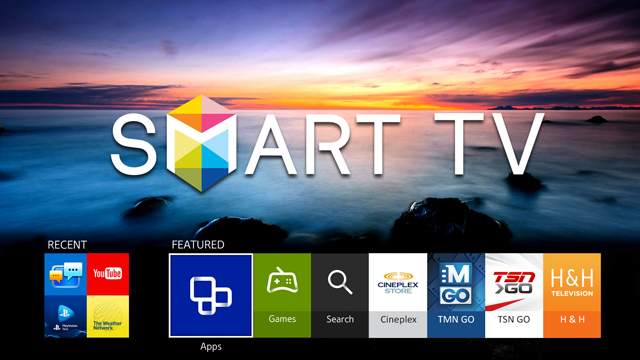 At this year’s show, Samsung unveiled Smart Hub, its new Tizen-based smart TV interface that is designed to be personal. The ON TV part of the software is meant to learn viewing habits and serve up content that it thinks you would be interested to watch.

Much of this is app-driven, and while it is Tizen, I can’t help but feel Samsung’s Boxee acquisition is part of the foundation here. The interface is clearly the best the company has ever come up with for its TVs, utilizing rows and tickers, as opposed to clunky layouts.

Surprisingly, there doesn’t appear to be much in the way of direct integration, or at least an enhancement of the existing connectivity options with Galaxy smartphones. Samsung’s phones could push content over to any of the company’s compatible smart TVs, or mirror the phone’s display entirely for some time now.

Those capabilities will carry forward here because Miracast is built-in, though the onus seems to be on putting the phone down or keeping it handy for social media when watching on a TV with Smart Hub because the apps are already there.

What was interesting in the short demo I saw was the mixture of content sources available. U.S. apps and services were shown, but another image Samsung Canada has released on its website shows TMN GO, TSN Go and H&H (House and Home) Television onscreen. At another point, the demo at CES went right into a user’s Xbox Live account through a specific app. PlayStation Plus access will be the same.

Cable or over-the-air TV channels show up with guide information, precluding the need to change inputs and go through the native one in, say, Rogers, Bell, Shaw or Telus.

Smart Hub looks to be available on most TVs Samsung is bringing to market this year. 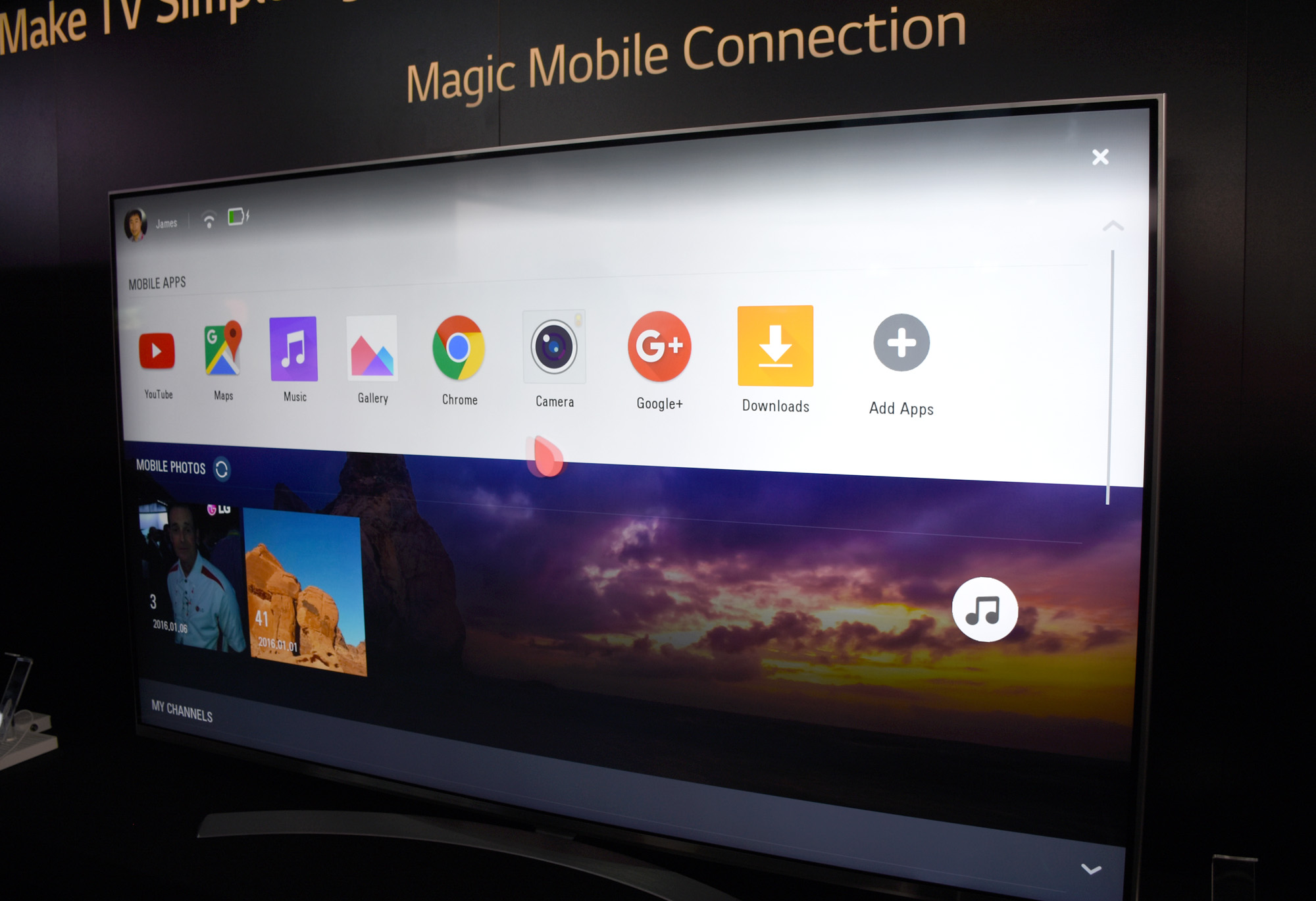 webOS 3.0 didn’t get a makeover, but did get a major new feature that could have future implications. Magic Mobile Connection is new Android phone integration that pushes apps over to the TV when connected to the same Wi-Fi network using the free LG TV Plus app. This can work with any Android phone running Lollipop or higher. There is a strong possibility that iOS will be added at some point, though LG reps at the booth wouldn’t confirm when that door will open.

The apps I saw on the TV, with an LG G4 connected to it, were standard fare, like YouTube, Google Maps, Chrome, Camera, Google+ and Gallery. How this might work with more third-party apps is hard to say without proper testing. I never got to see any in action.

The feature is based on Miracast, though has elements of Chromecast in it. It supports multiple users, which is a nice perk. Another is the way it saves content from different apps for later viewing.

Two other new features include Magic Zoom for magnifying objects and images without ruining the quality, and a new Magic Remote that interfaces more directly with connected components. 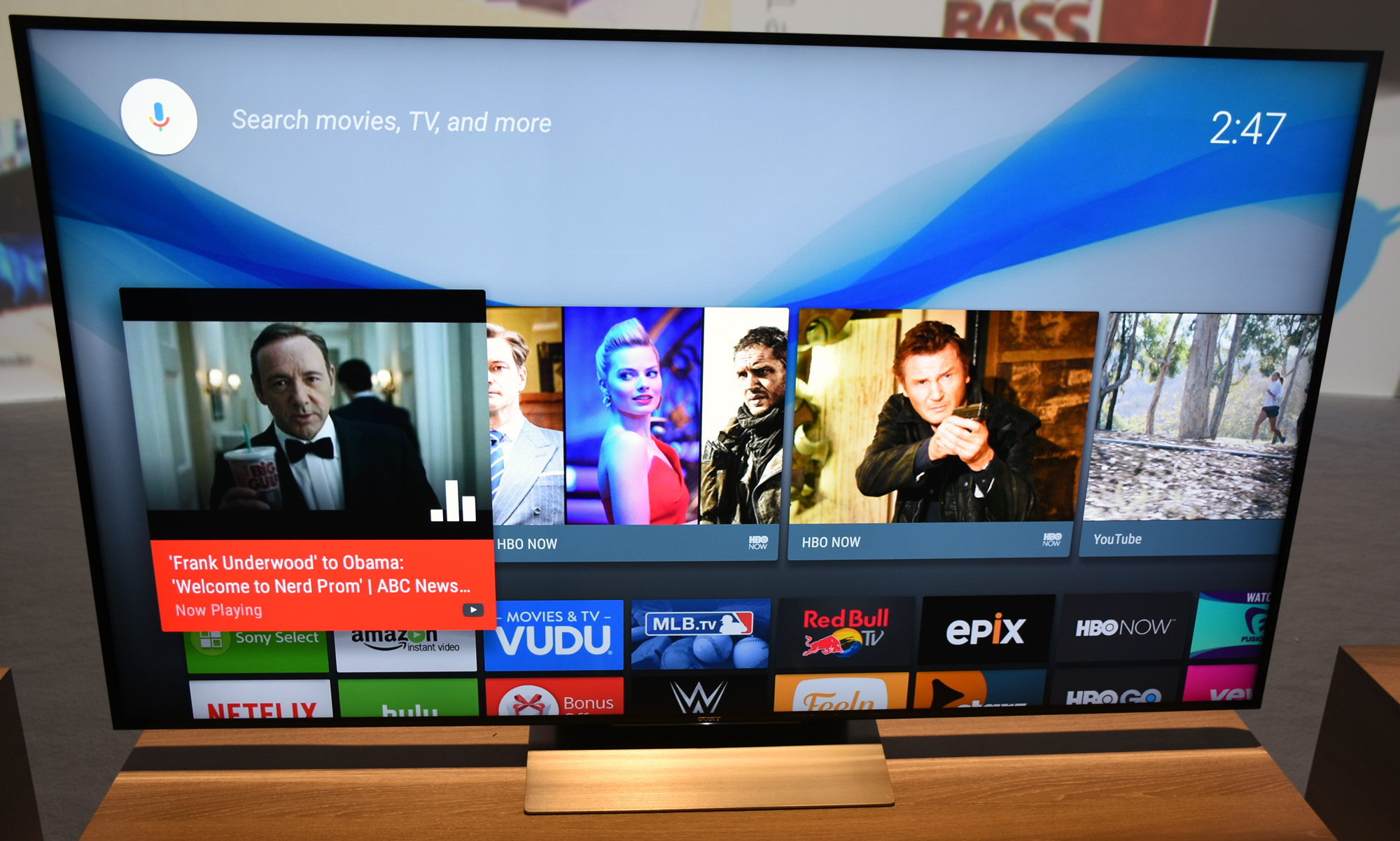 There is less to talk about with Android TV at the moment, but Sony has now clearly adopted the software as its own smart TV platform. It still essentially remains a Google Nexus Player built into the TV, though should run faster now with beefed up processing.

There are currently now more than 1,500 apps and games available on Android TV, and some useful updates will make it easier to use them. Voice search can now launch on app on-demand when named, as well as searching through YouTube, specifically.

The version shown at CES was still running on Lollipop, as Marshmallow doesn’t look to be available until later in the year. This is presumably sometime after Sony begins releasing its newest models, which are also set to roll out as early as February or March.