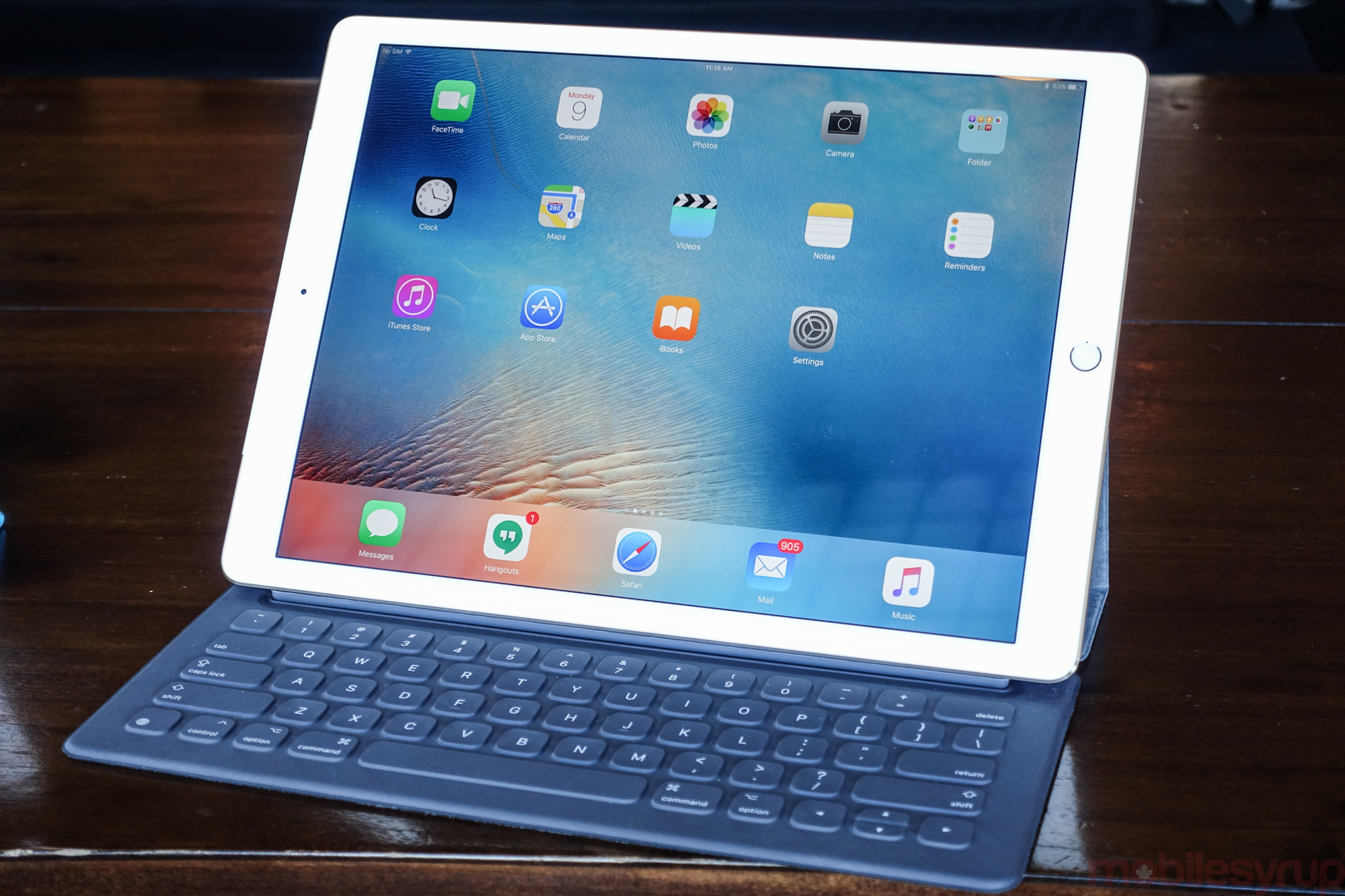 The iPad Pro is Apple’s big move into the enterprise market. The 12.9-inch tablet is priced in laptop territory, with Apple betting it will stand in where existing smaller iPads currently sit, as well as new situations unserved by current slates.

While Apple has not projected specific sales numbers for the iPad Pro, RBC is projecting huge sales of the iPad Pro over the next three months. In a note to its clients, RBC Capital Markets analyst Amit Daryanani is suggesting Apple will rake in an additional $2.4 billion (USD) in revenue from the larger tablet. With these numbers, Daryanani is estimating Apple will sell approximately 3 million units in the quarter, which would represent half of its iPad revenue.

In addition, RBC is also suggesting Apple’s stock is set to rise to $150 in the next 12 months, up from $118 today. “In the current environment with US$200 billion-plus in cash, we believe the stock is undervalued at these levels. From a product perspective, we believe the company can continue to gain share in both the tablet and smartphone space. In our view, the smartphone space is currently a two-horse race where Apple will be one of the winners in continuing to gain market share,” said Daryanani.

Apple Powerbeats Pro on sale for $230 at multiple retailers