Google announces Pixel C, an Android-powered tablet from the team that created the Chromebook Pixel 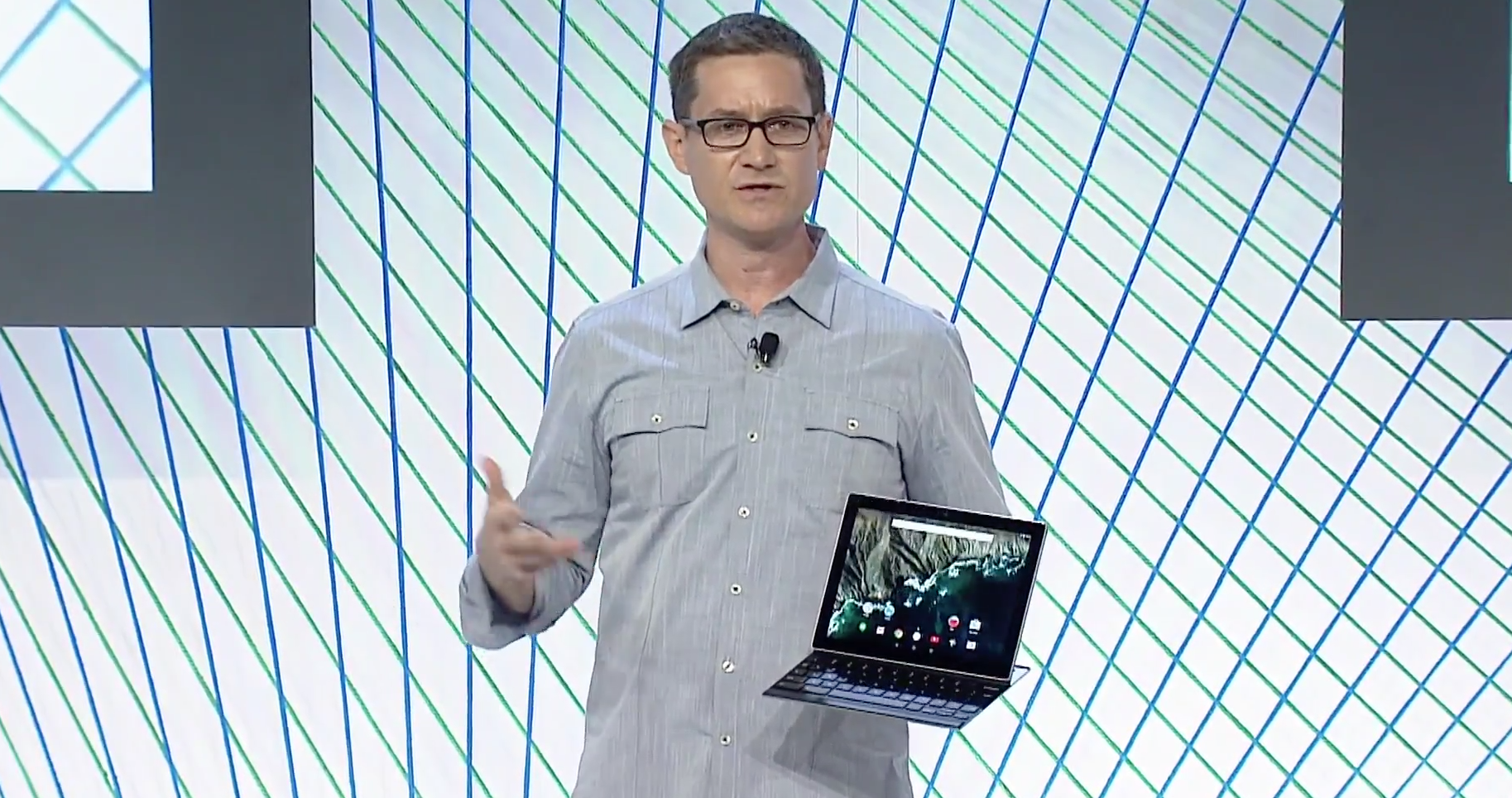 Designed in-house by the same team that worked on the Chromebook Pixel, the tablet features the same brushed aluminum design that set apart its laptop sibling.

The tablet will be familiar to anyone that has seen a Microsoft Surface or Apple’s recently announced iPad Pro. The Pixel C’s most notable feature is an optional Bluetooth-equipped keyboard that connects to the device. One of the nifty features of the keyboard is that the Pixel C automatically charges its keyboard when the two are attached and the entire set up is closed.

Specs wise, it includes a 10.2-inch, 308 pixel per inch display that’s powered by a Nvidia Tegra chipset. With a backlight that can go up to 500 nits, it also has the potential to be exceptionally bright. Like the Chromebook Pixel, it also includes a USB Type-C connector.

Other than hinting that it will be available prior to the start of the holiday season, Google hasn’t revealed the shipping date, nor has it said if it will make its way to Canada. However, it did talk about pricing. The Pixel C will cost $499 USD for the version that comes with 32GB of storage, and $599 USD for the one that comes with 64GB.