Windows 10 is live, here’s what you need to know 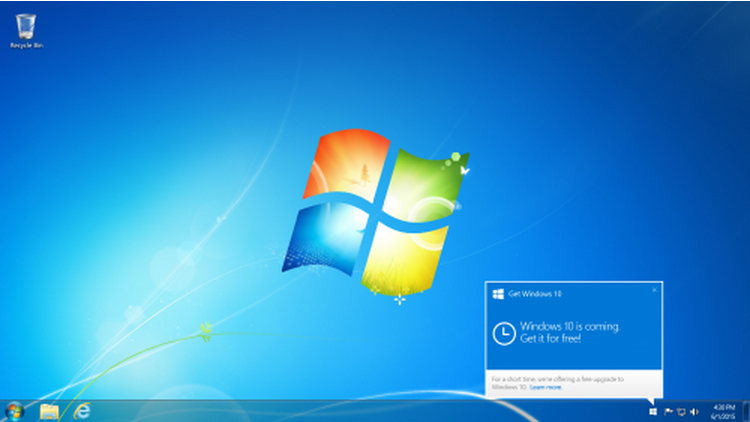 After months of development and beta testing, Windows 10 is finally available to the general public. The final iteration of Windows started rolling out to Windows Insiders today, and is expected to continue to roll out to the general populace over the next couple of days and weeks (if you’re super eager, however, you can download the Windows 10 ISO).

As previously reported, the process of upgrading to Windows 10 is a bit convoluted. While anyone that is running a PC or tablet with a legal copy of Windows 7 or 8 will be to get the operating system for free, it may be sometime before you’re personally prompted to download Windows 10. This is because Microsoft is rolling out Windows 10 in stages. For the most part, the only people that will be able to download Windows 10 today are the ones who were already beta testing the operating system over the past couple of months. According to Microsoft, Windows 10 will become available in retail stores sometime between mid August and September.

As with any new operation system, Windows 10 brings with it some exciting new features.

Perhaps the most exciting addition is the new browser that is shipping with Windows 10. Microsoft Edge is a marked improvement over its predecessor in almost every way. In the time we’ve had to use the browser, it has proven to be fast and reliable.

Continuum, Microsoft’s second screen solution, is also particularly noteworthy. It allows any Windows 10 smartphone or tablet to be used in conjunction with the a Windows Desktop PC. For instance, using Continuum it’s possible to connect to a TV and play video while answering emails or texts on the device.

Unfortunately, Canadians will have to wait a couple of months to use one of Windows 10’s marquee features. Cortana, the one-time fictional video game character turned personal assistant, is only available in seven countries at launch, including the United States, the United Kingdom, France, Spain, Germany, Italy and China. Several weeks ago, Microsoft announced that they’ll add support for English speaking Canadians in the next couple of months. However, French speaking Canadians will have to wait until later in the year to use the personal assistant.

What does Windows 10 mean for mobile?

However, what is clear is that Microsoft is making its most concerted effort to combat the developer apathy that characterized so much of Windows Phone’s lifespan. 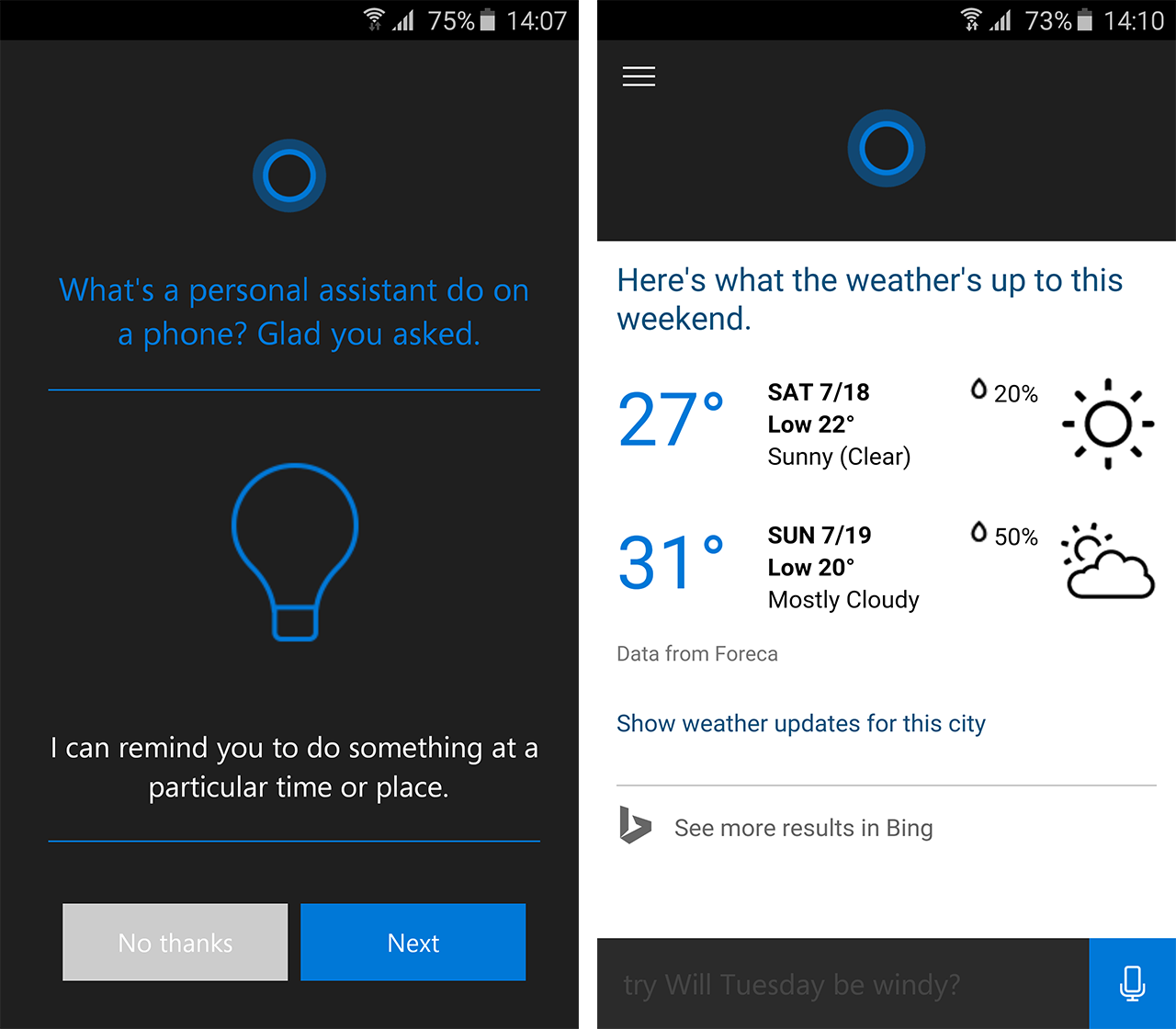 The new implementation of Visual Studio will allow developers to create apps and games that can run on any Windows 10 device. Likewise with the so-called bridges that Microsoft, the company is betting that developers will port their existing Android, iOS and Web apps. Likewise, the company has created a unified storefront where all the disparate device apps will live, making them easy to find.

That said, as this is evolving platform, The Windows we have today is not the one that will be with us in the next week, next month or even the next year. This is Microsoft’s play for the future, and it’s going to take some time to see how it shapes up.