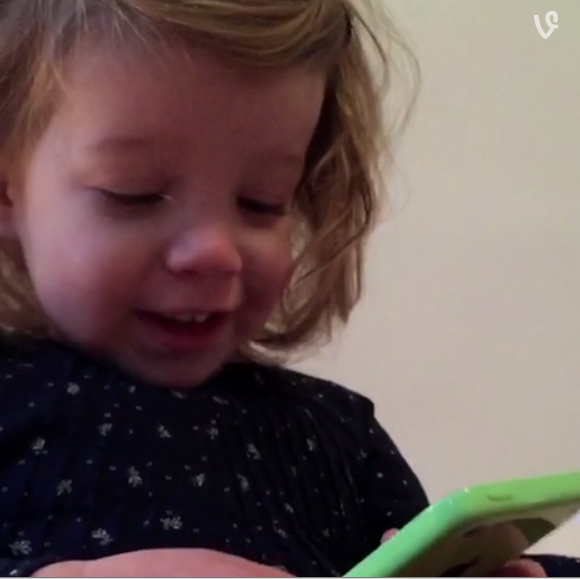 Twitter-owned Vine wants to let your children in on the 6-second looping video craze without exposing them to the seamy underbelly of the world of internet video.

The company today announced Vine Kids, a dedicated application that only shows age appropriate videos that are suitable for children. Vine Kids is not too different from the flagship Vine app, though the UI features animated cartoon characters and fun sounds. Childlike touches aside, it shows hand-picked videos with side-to-side swiping navigation.

It’s not clear how Vine selects content for Vine Kids, but says it was inspired by a Vine employee’s daughter who loves to browse the service and his wish for an app that only showed kid-friendly videos. No word on when an Android version is coming or if kids will, at some point, be able to post Vines from the app.