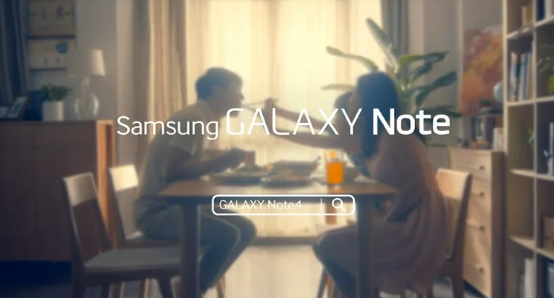 Samsung has already confirmed plans to launch a new Galaxay Note at IFA Berlin on September 3, though the company is keeping fairly quiet about the details of the device. However, as September draws closer, Samsung is kicking the hype machine into high gear and has moved on from executives casually mentioning ‘the next Note’ to teaser trailers for the device.

It’s the same line electronics companies have been pushing for decades: buy this device and your life will be infinitely better. In the case of the Note 4 teaser, we see two parents fighting and their son uses the Note to create some funny doodles which he then sends them to his parents. Suddenly, because of the Note, everything is better! The device shown in the video is the Note 3, but the URL mentions the Note 4 by name and the video ends with an invitation to sign up for Note 4 updates. 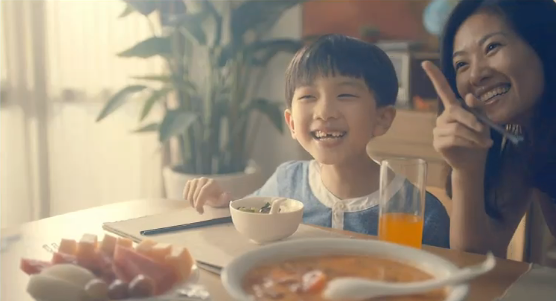 Samsung is slated to announce the new Note in just a couple of weeks but the specs of the device have already leaked. They point to a a 5.7-inch 2560×1440 pixel QHD Super AMOLED display, a Snapdragon 805 processor (or an Exynos 5433, depending on region), 4GB of RAM, 16/32/64GB of internal storage, up to 128GB via MicroSD, and the same 16MP rear-facing camera (similar to the the Galaxy S5). No word yet on battery.