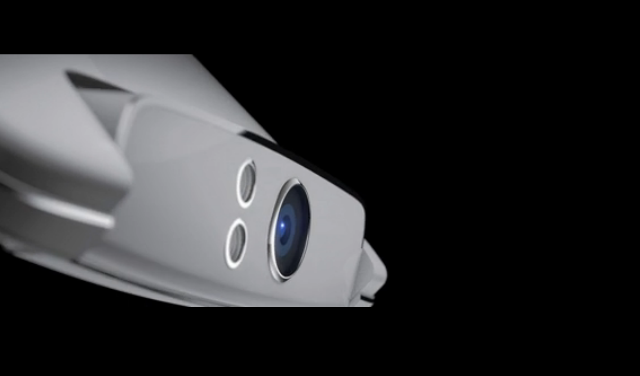 China’s Oppo, an OEM with a growing worldwide presence, has made official its flagship N1 smartphone.

The device boasts some impressive specs, but the showstopper is a 13MP camera with a fast f/2.0 aperture, six-element lens and dual-LED flash, which exists on a hinge so users can take front or back photos without sacrificing quality. The hinge has been tested 100,000 times and is rated for seven years of use, rotating up to 206° on a turn.

Though the device will come pre-installed with Oppo’s Color ROM, which the company claims has over 20,000 testers, 200+ developers and dozens of new patents in the bag, it will also be the first to officially offer a CyanogenMOD-based ROM sometime in the future. It’s not yet known whether it will be Google-certified — accompanied with the Play Store and Google’s first-party apps — but we’re holding out hope.

Oppo will begin shipping the N1 in October, and unlike some other Chinese manufacturers, it plans to offer the device worldwide. We’ve heard that it may be sold unlocked in Canada through the company’s website, and we’ll do our best to get a hands-on with the intriguing new smartphone.