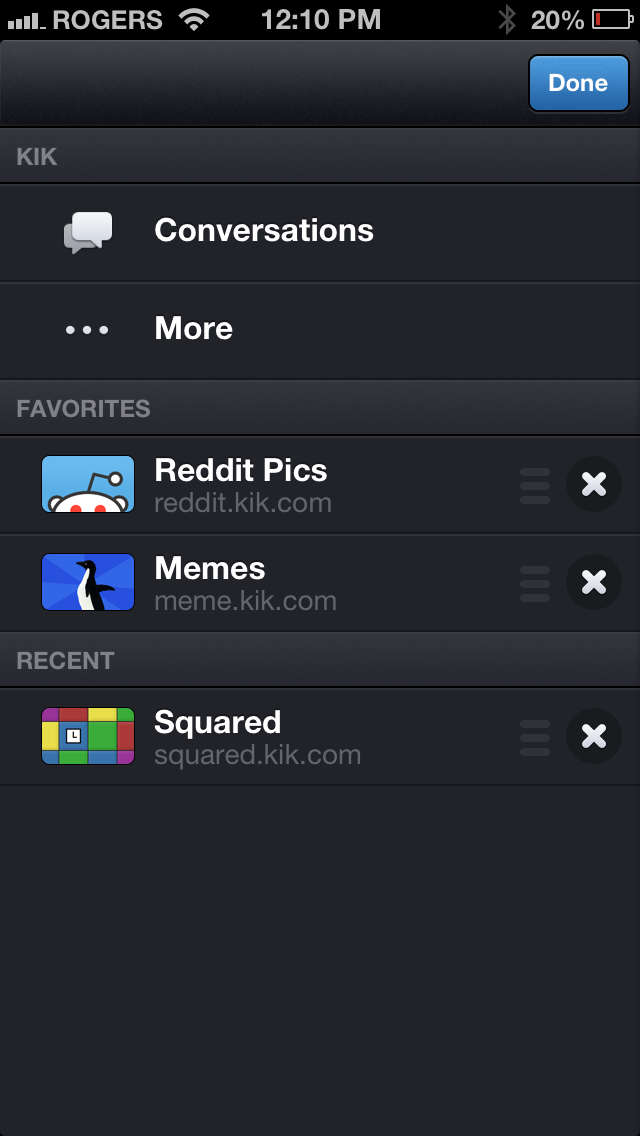 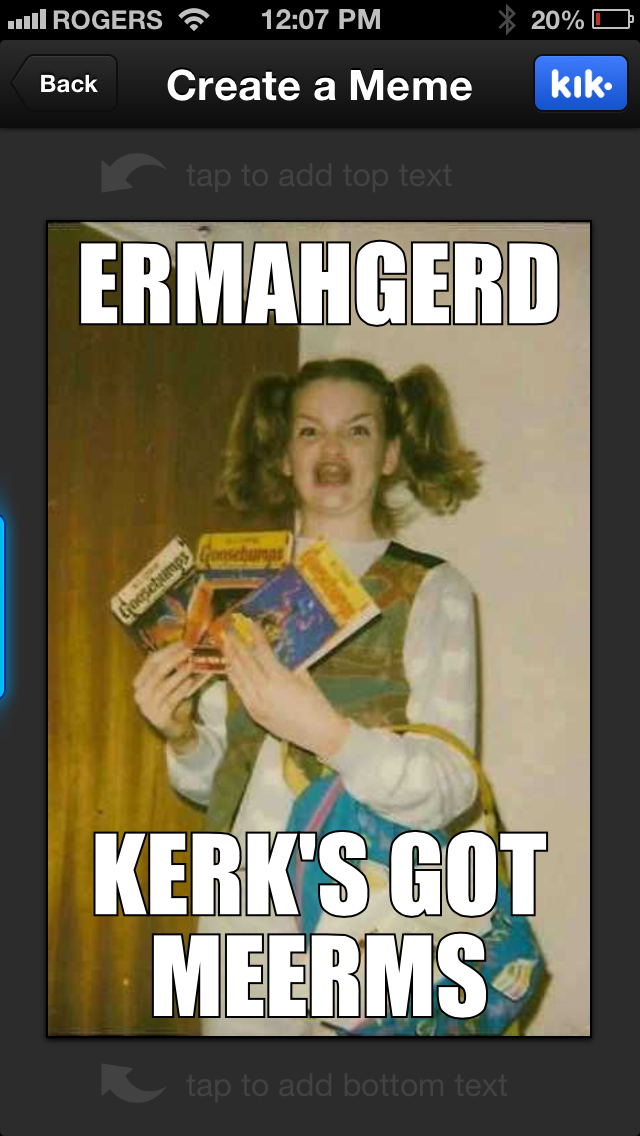 Kik Messenger shouldn’t be as successful as it is. The company does not heavily advertise its product, nor is the product itself inherently exciting. A messaging app built within the acerbic homogeneity of Waterloo, Ontario, founder Ted Livingston had one goal in mind: create the fastest cross-platform communication tool possible.

At this point it’s not even worth talking about the company’s legal troubles with then-RIM-now-BlackBerry, where Livingston spent his formative developer years before branching out into the burgeoning southern Ontario startup scene. The company, which BlackBerry saw as a threat to its BBM platform, was sued for copyright infringement and Kik was banned, muting its potential as a true unification tool. But as luck would have it, the situation arose just as the Canadian OEM began losing market share, subsumed by the tremendous growth of Android and iOS.

Today, those are the company’s only two platforms. While there is a Windows Phone version which hasn’t been updated in over a year, and a Java-based client exists for legacy devices, they are barely a blip on the radar compared to Google and Apple. It’s been growth on these two platforms that has pushed Kik past the 50 million user mark.

“We hit the 30 million user mark in November,” says Heather Galt, Kik’s Vice President of Marketing. “We are heavily penetrated in the U.S. and Canada, and we have strong growth in the U.K., Sweden, France and Germany.”

The company’s tremendous growth — it’s adding 200,000 new users daily — can be attributed to a couple of things. First, early on, Kik transitioned from a phone number-based login to a username system, making it easy to share your credentials and interact without friction. Second, Kik has always been known as the fastest messenger on mobile devices; it doesn’t attempt to sync with the web, nor does it allow multiple logins. This ensures transmission is full duplex between two users or a group, and avoids any server-based disorganization.

Recently, with version 6.0, Kik introduced a set of HTML5-powered Cards, churning the cement for a versatile and, eventually, profitable platform. While the core emphasis on speedy communication has stayed the same since then, with each new version Kik expands its reach; available Cards now encompass Reddit images, YouTube videos, a sketching tool, and with version 6.3 a Meme Generator.

“We want a native look and feel,” says Galt, understanding that HTML5 is becoming a divisive prospect among developers. But Kik’s Cards system transitions seamlessly from native to HTML5, and the underlying tools that power the platform are identical across Android and iOS. “There have been 25 million installs of Cards,” she continues, emphasizing the expansive role it has played in reaching new users.

With such emphasis on word-of-mouth, Kik’s most notable success has been to witness how its millions of users rely on its system of shareable usernames while interacting with other social networks. Galt points to the #Kik and #Kikme hashtags on Instagram, where users post private usernames along with photos, encouraging private engagement on a public scale. “Kik is becoming the centre of a user’s social graph,” unconsciously borrowing a term from the biggest player of all, Facebook. “When they are looking to connect one-on-one, they turn to Kik.” The engagement with the messaging app is orders of magnitudes greater than WhatsApp or even Facebook, something Galt is quite proud of.

“Kik users send two billion messages every week. We have 50 million users, with 200,000 added each day. Eventually, phones will be pieces of glass and we will be able to bring the same experience across multiple platforms.” It’s viral success speaks to the power of persuasion, of engaging with your friends using the best tools. Kik not only looks better than WhatsApp but it is faster, more versatile and isn’t tethered to a phone number.

With Kik 6.3, the company has added in-app notifications, so when you’re playing Squared, one of the most enjoyable puzzle games I’ve played in recent memory, you don’t miss anything your friends are saying. You can also favourite Cards, though there are only six currently available, with more coming in the near future.

When asked about the future of the platform — whether the Windows Phone version will be updated, or if there will ever be a BlackBerry 10 version — Galt was non-committal. “Windows Phone is definitely a point of discussion,” is all she would give me, leading me to believe an update is not imminent. And while Kik is certainly not an unattractive app on Android, it could use some modernization, with an on-screen back button inside conversations and some updated font choices. Still, it’s the best messaging app I’ve used to date, and with an industry full of me-too choices, this one isn’t going anywhere.