Samsung announces Galaxy S II Plus with Jelly Bean, challenges us to understand why 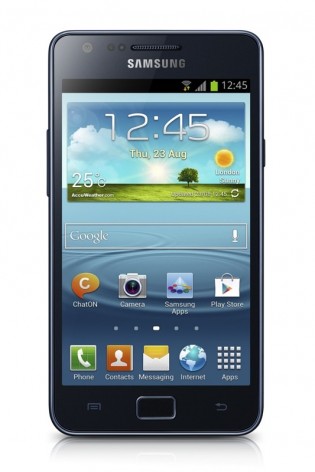 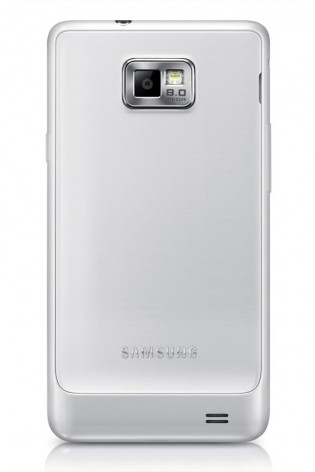 Samsung has announced the Galaxy S II Plus, a 4.3-inch device that bears an unmistakable resemblance to the original Galaxy S II i9100 released over 18 months ago.

The device will be marketed as a discount device in some parts of the world, though there has been no Canadian release information just yet. Not only does the GS2 Plus look like the original, but its internal specs are largely identical, too. With a 4.3-inch 800×480 pixel Super AMOLED Plus display, a 1.2Ghz dual-core Exynos processor, 1GB of RAM, 8GB internal storage, 8MP back and 2MP front cameras, a 1650mAh battery, all running Android 4.1.2 Jelly Bean, the only notable upgrade is a newer version of Android that should come to the i9100 at some point, too. In fact, there are already leaked versions of the official Jelly Bean ROM for the original GS2.

So what’s the deal here? Why would Samsung market a device that has been supplanted in specs, design and software nearly 18 months after its original release? You only have to look at Apple’s strategy of repurposing its once-flagships as entry-level devices to understand the move. Samsung is attempting to bring focus back to one of its best and most popular products, sprucing up its software and calling it new again. It’s a well-worn strategy that has worked across many industries and businesses and Samsung, the market leader for Android devices, is in a tremendous position to continue that tradition.

No word on price or availability, but considering the original Galaxy S II i9100, which has working versions of CyanogenMOD 10.1 and may be updated to Jelly Bean officially in the coming months, can be had for around $200 second-hand.