SaskTel to start unlocking cellphones for $50 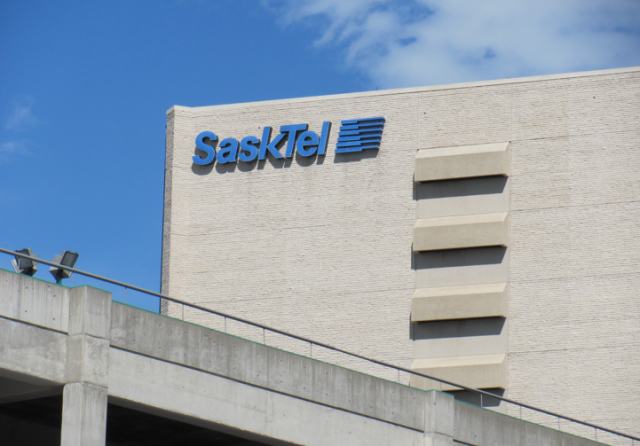 Saskatchewan Regional carrier SaskTel has quietly transformed themselves over the past couple years. They used to release devices well after the Big 3, plus still sell them for a premium. Now, mainly because of their HSPA+ build-out and pending LTE network, SaskTel is right up there competing for market share.

Customers want freedom and that means the ability to unlock their device from their carrier. Of course, there’s several ways to do this without the carriers consent, but most now offer an unlocking fee. We’ve seen Rogers, TELUS, Fido, Koodo, MTS and recently Bell and Virgin offer their customers the option to unlock their device – the fee ranges from $50 to $75 and has some very fine print attached to it.

We’ve been informed that SaskTel will be putting in place a policy to start unlocking phones. The price, as expected, is $50 to unlock any of their devices on their HSPA+ 4G network. Unfortunately this will not be available for the iPhone until sometime in Q1 2013. .

Update: SaskTel sent us a note that stated the following: “Customers will be able to unlock their device at any point in their contract. They are not required to fulfill their contract before unlocking. Their account must be in good standing.”