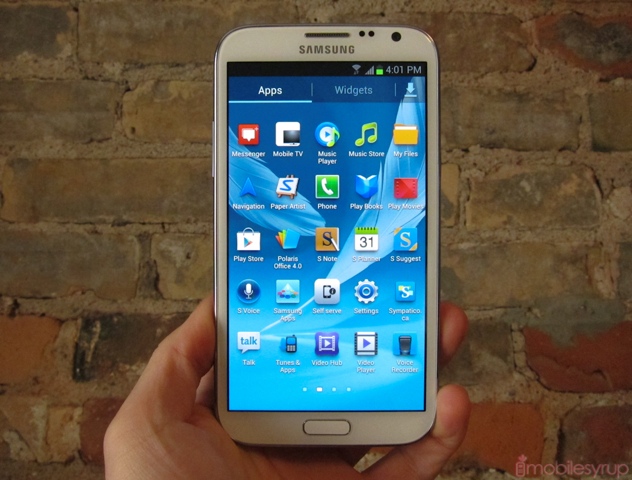 You’ve heard the refrain before: higher-density screens are sharper, brighter, better. It doesn’t matter that at some point the human eye can’t distinguish between 340ppi and 440ppi: manufacturers need something to tout as their latest innovation. Granted, most users, including myself, have yet to see a 400+ppi screen to back up that claim, but the era of 1080p smartphone displays is upon us, and Samsung is loathe to miss out on the fun.

Beginning in early 2013, Samsung will begin production on its next HD Super AMOLED display. While we’re still months away from another Galaxy flagship — the S 4 isn’t likely to be announced ’til mid-2013 — the company is already preparing to unleash 1080p screens upon the world. Companies like HTC have already announced devices with 1080p displays, though at the moment they’re limited to sizes 5-inches or higher, but soon the competition is expected to follow suit.

Super AMOLED has been Samsung’s biggest differentiator for some time now, promising deeper blacks, truer colours and wider viewing angles than competing IPS displays. But we all know the dreaded PenTile matrix controversy that follows Samsung-produced displays, and we’re assuming the first crop of 1080p Super AMOLEDs will go through the same transitional period. The Galaxy S III launched with a 720p PenTile display, but the Galaxy Note II did away with it in favour of a cleaner, sharper S-Stripe arrangement.

LG Display and Japan Display are already manufacturing 5-inch AH-IPS LCD displays in full HD, so it’s only a matter of time before Samsung is forced to follow suit, or risk losing orders from other OEMs.