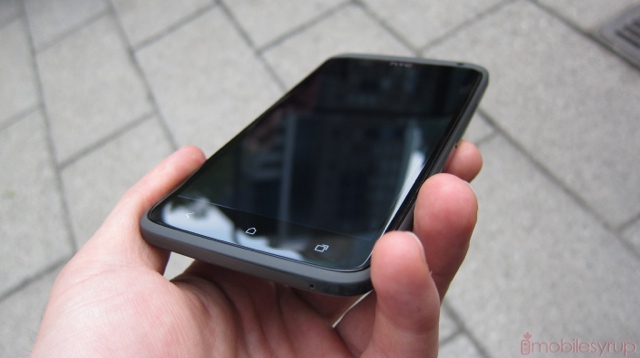 Early this morning HTC announced the One X+. This “refreshed version” of the One X will first be hitting Europe and North Asia in October, then South Asia in November. Us residents of North America will be getting our own “separate announcement regarding availability.”

Good news for those who have the original One X and the One S as HTC stated in their press release that the upgrade to Jelly Bean is coming this month: “The Android Jelly Bean with HTC Sense 4+ update is scheduled to begin rolling out for the HTC One S and HTC One X from October.”

As to what features you can expect, well with Sense 4+ you’ll get an enhanced gallery app with two new views, new Self Portrait mode that uses the front-facing camera to take high quality pics, a “Sightseeing mode” that allows you to bypasses the lock screen and launches directly into the camera.”

No exact dates, but Rogers and TELUS both have the One X and One S in their lineup, while most other Canadian carriers have the One S.