Get ready for the era of 1080p smartphones: Sharp begins production of 5-inch 443ppi panels 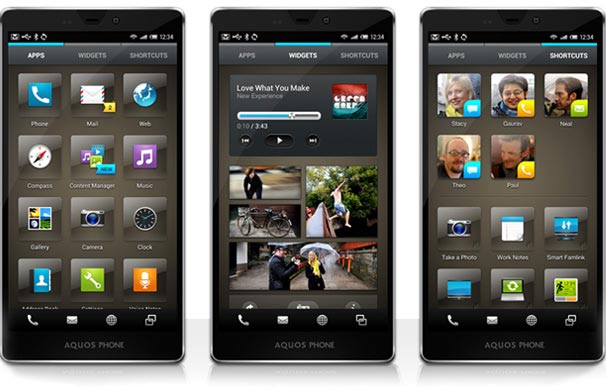 Think your current smartphone screen is sharp enough? You ain’t seen nothing yet.

Sharp has announced that production of its 443ppi five-inch 1920×1080 resolution LCD display has begun in earnest, likely after years of demos and prototypes. The full 1080p resolution is way beyond what the human eye can distinguish, so talks of Retina displays and all that will seem passe next to these screens. While then initial batches of 1080p screens will likely be limited to phablets — nothing is being produced smaller than five-inches at this time — we’d imagine that in a year or two Sharp and even Samsung will be able to get them down phone sizes (although 5-inches is fast becoming a standard smartphone screen size).

While it will be lovely to watch full HD video in its native resolution, I’m skeptical of the real-world application of 1080p screens on devices this small. We’ve seen the new iPad’s Retina Display, which at 264ppi is considered extremely sharp. The current crop of 720p smartphones, including HTC’s upcoming 4.3-inch 8X, tops out at 342ppi, and looks unbelievably crisp. If Sharp can keep power consumption to a minimum, and make the screen thin enough to prevent device bulk, I’m all for it, but the big concern for the first crop of 1080p screens is battery life. More pixels does not necessarily mean higher power consumption, but it’s still a worry.

Production begins this month, and will likely hit consumers in mid-to-late 2013, though anything is possible.