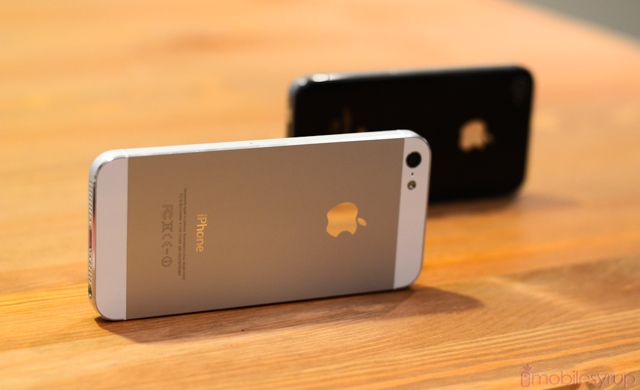 Despite sustained criticism by cellphone users that prices seem to always be increasing, the reality is that, due to increased competition, monthly fees have been dropping annually since 2008. Due to increased competition from Wind Mobile, Mobilicity, Public Mobile and Videotron, average incumbent Annual Revenue Per User (ARPU), one of the measures to determine how much a company is earning per subscriber, has actually dropped since four years ago. Much of that ARPU decline is due to a decrease in voice usage; that number has not yet been offset by increased data use, despite huge growth year over year.

But that trend will reverse, according to a study done by Convergence Consulting Group called Canadian Wireless: Assessing The Impact of New Entrants, prices are expected to rise for the firs time in six years in 2014. While the jump is only expected to be 0.4 percent, the number of Canadians addicted to smartphones — and therefore prodigiously expanding data plans — is growing.

Even the new entrants can’t keep up those low costs, says the study. While their existence has made a noticeable impact in the price of accessible voice and data plans, both Wind and Mobilicity have had to increase the cost of their “bottom” plans, excluding things like voicemail from the base cost. Still, the new entrants are said to undercut the incumbents by up to 80% on data costs, a number that isn’t sustainable in the long run. According to Convergence, some form of consolidation, either by merging Wind and Mobilicity, or an outright purchase by one company of the other, is posited as the only foreseeable outcome for a pseudo-national service that doesn’t seem to be expanding rapidly enough to compete with growing LTE networks from Rogers, Telus and Bell.

Higher prices, ultimately, may be the only way for the new entrants, in whatever form they take down the road, to continue competing with the incumbents who, together, own over 90% of the national wireless market. By the end of 2012, Convergence expects new entrants to own 6.3% of the market with just over 1.7 million national subscribers. That number is going to rise to 10.3%, or 3.2 million users, by the end of 2014.

And while 55% of Canadians are currently smartphone users, that number is expected to rise to 65% by the end of 2013, a staggering number if you take into account where the industry was just four years ago.