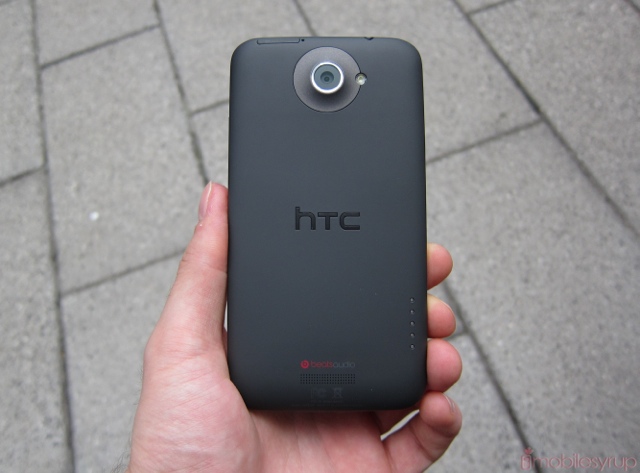 HTC is rumoured to be partnering with Nvidia to launch an AWS-compatible One X with a 1.7Ghz quad-core Tegra 3 processor. The “Era 42,” referring to a 42Mbps-compatible baseband, is the fastest HSPA+ speed you can achieve, and is currently the bottleneck between T-Mobile, WIND Mobile and Mobilicity. The latter company announced earlier this year that it would be updating its network to 21Mbps “4G” also known as “faux-G.”

The One X+ as it is rumoured to be called refers to a new 1.7Ghz Tegra 3 Plus chip being touted by Nvidia. Currently the only devices on the market with such a speedy SoC are tablets such as the Asus Transformer Pad Infinity. Tegra 3, however, is versatile enough to turn off its four cores when they’re not needed, relying on a low-power “companion” core to keep things going when the handset’s screen is off, such as pulling down information over the network or playing music.

What’s interesting is that this handset could easily come to WIND Mobile, Mobilicity or Videotron in the near future, butting heads with the Galaxy S III. HTC would love to say that they have the One X available on almost every carrier in Canada.

The HTC One X+ is expected to debut on T-Mobile in September, so if it does make its way up to Canada, expect it shortly thereafter.