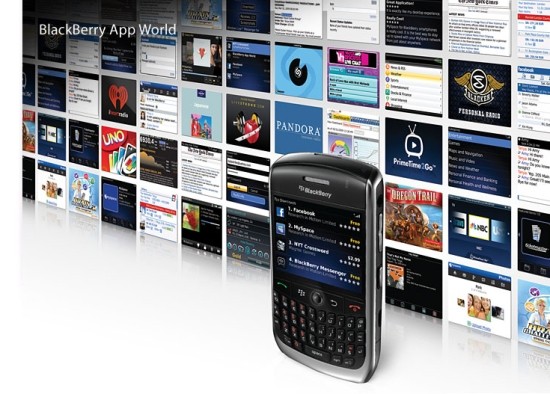 Boom! RIM has just posted a note on their blog that announced the BlackBerry App Word has crossed over the 3 billion app download mark – making them hit the milestone in 1,172 days!

Back in April RIM celebrated the 3rd birthday of the BlackBerry World, specifically noting they crossed the 2 billion app download mark. So to increase by 1 billion apps in a quarter is pretty impressive. Also in April they declared to have 70,000 available apps and “tens of thousands” of developers, today they also revealed that they over 90,000 apps for sale (Smartphone and the PlayBook), plus have 28,000 BlackBerry App World vendors.

RIM currently has over 78 million BlackBerry subscribers and will be releasing their BlackBerry 10 OS sometime in Q1 2013.