Microsoft to include a curved keyboard option in Windows Phone 8? 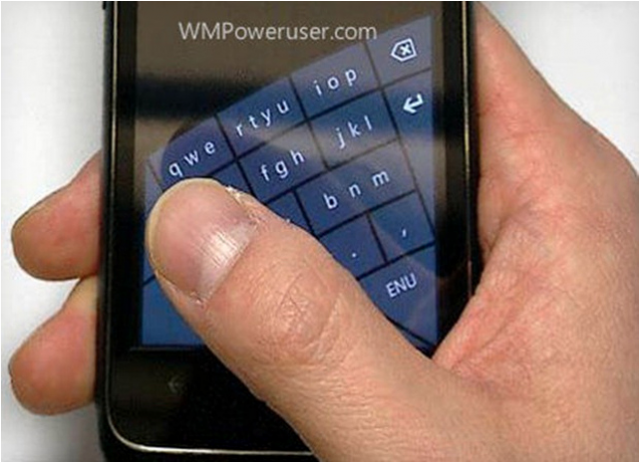 Microsoft detailed some new Windows Phone 8 features a couple weeks ago, including IE, NFC and Maps. According to a screenshot captured by WMPoweruser, Microsoft will also be giving Windows Phone 8 users a new keyboard option – one that’s curved, has 3 or 4 letters to each touch, and specifically designed so users can type with one-hand. Apparently the image comes from a leaked Microsoft Research presentation that claims it’ll be included into the upcoming release of Windows Phone 8 in the fall.

Unfortunately during the Windows Phone 8 keynote presentation there was no mention of this feature, but that doesn’t mean it’s not coming. The curved keyboard might also be coming to Windows Phone 7.8 devices as it looks like it’s being tested on the HTC Trophy.

Would be cool to see this be included as it’s certainly a cool idea. You like?