Nokia: ‘Plan B is for Plan A to succeed’ 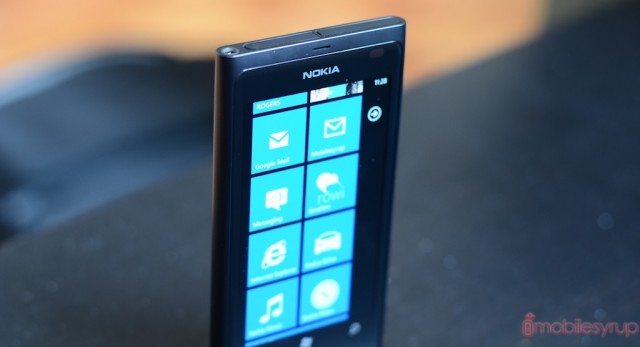 Nokia’s Windows Phone strategy was put in a stark and potentially discomfiting position today as Nokia’s European Manager Victor Saeijs says “There is no Plan B. Plan B is for Plan A to succeed.”

In other words, its success with the Windows Phone platform is essential to the future of the company. And that means succeeding in North America where it is attempting to break in once again. “We think we’ve made a good start,” he says, “but we must succeed in the U.S. if we are to succeed in the world.” The message is clear: Nokia is going to do everything it takes, with its considerable hardware manufacturing prowess, carrier influence and worldwide brand recognition, to win this war.