Google I/O is now one and we’ve got the live stream of the keynote above. We’ll be following all the details. 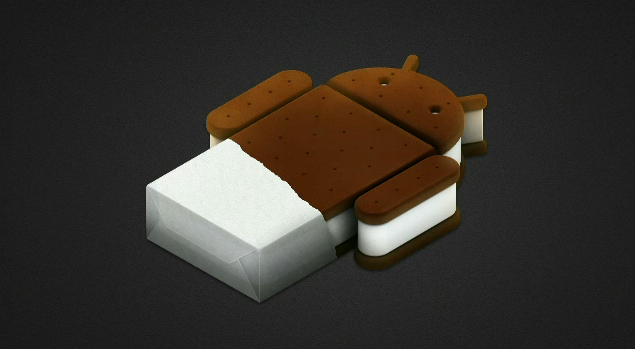 – New Android OS – Q4 launch for “Ice Cream Sandwich” – all will be open source and will be coming to all sorts/sizes of devices: phones, tablets etc… no word on Canada. 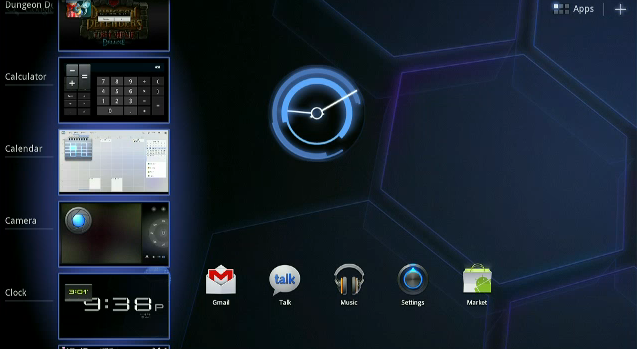 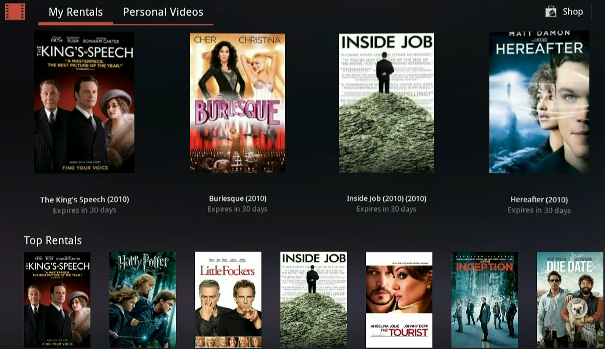 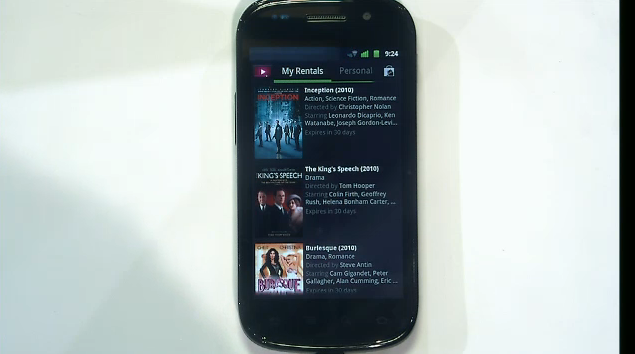 Google announced Music Beta by Google. Not available in Canada yet, but can import all of your existing playlists and you can make new ones (imports iTunes). Syncs everything wirelessly, no need for wires. More here. 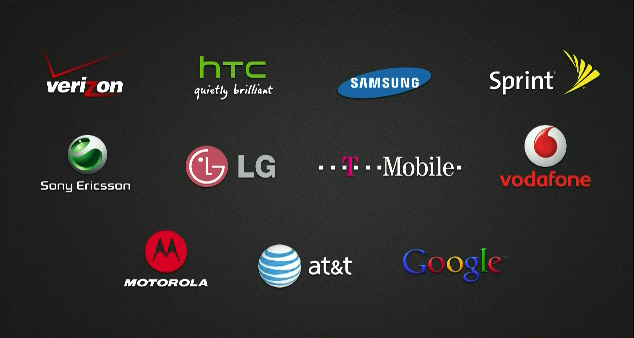 – Google will be creating a team to create new guidelines for how long it takes for devices to get upgraded to a new OS (latest upgrade out 18 months after release). The founding partners have no Canadian carriers but are Verizon, HTC, Samsung, Sprint, Sony Ericsson, LG, T-Mobile, Vodfone, Motorola and AT&T. 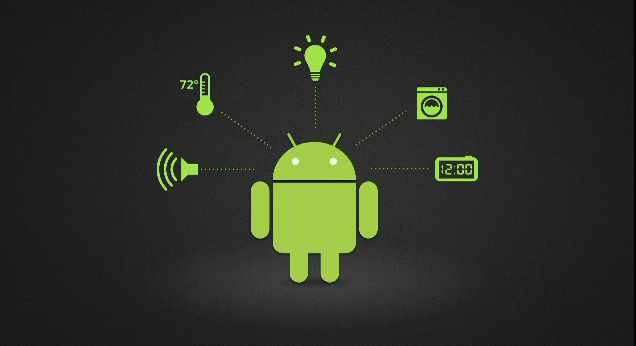 Google announced “Android @ Home”: “We would like to think of your entire home as an accessory”.
– lets anything electrical talk to Android, lights, fridge, sprinkler, alarm, temperature. 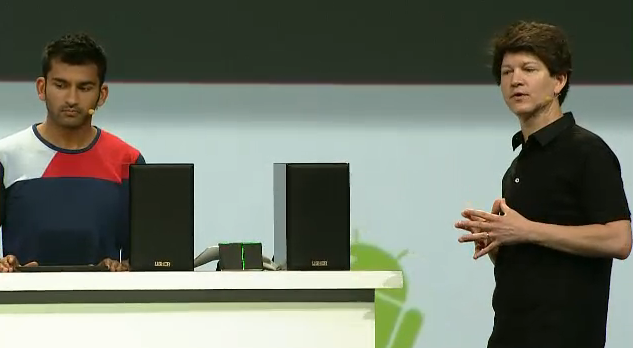 BONUS, all 5,000 attendees will be getting the upcoming Android 3.0 Samsung Galaxy Tab 10.1