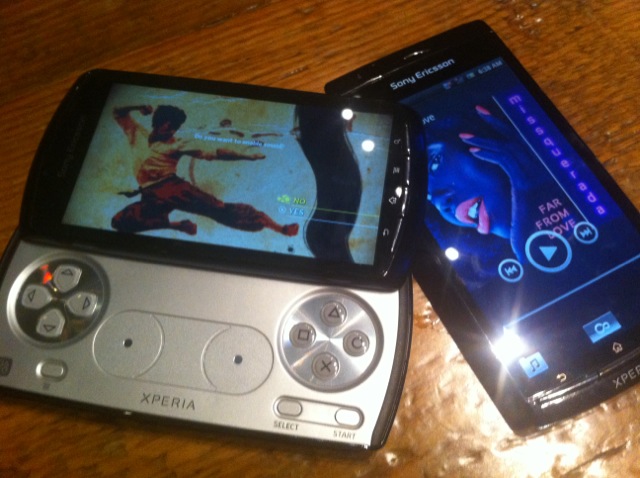 Rogers will be releasing the Sony Ericsson Play and arc soon. Rumour has it that the official release date for these Android devices will be on April 28th for $99.99 on a 3-year and $549.99 no-term. Tonight we’re live at the Toronto launch party for these devices and we’ll update you with pics, video and any other info we hear.

Update: Lots happening here tonight. Peter Farmer of Sony Ericsson took the stage and officially introduced the Xperia Play and Arc. He’s very excited for these devices to launch in Canada… but more importantly Raj Doshi, Rogers Wireless VP of device and project management, confirmed what we posted yesterday with both of these officially being available on April 28th. Check out the video after the break at the 4:20 mark for confirmation