201 custom lock screens is a no-no 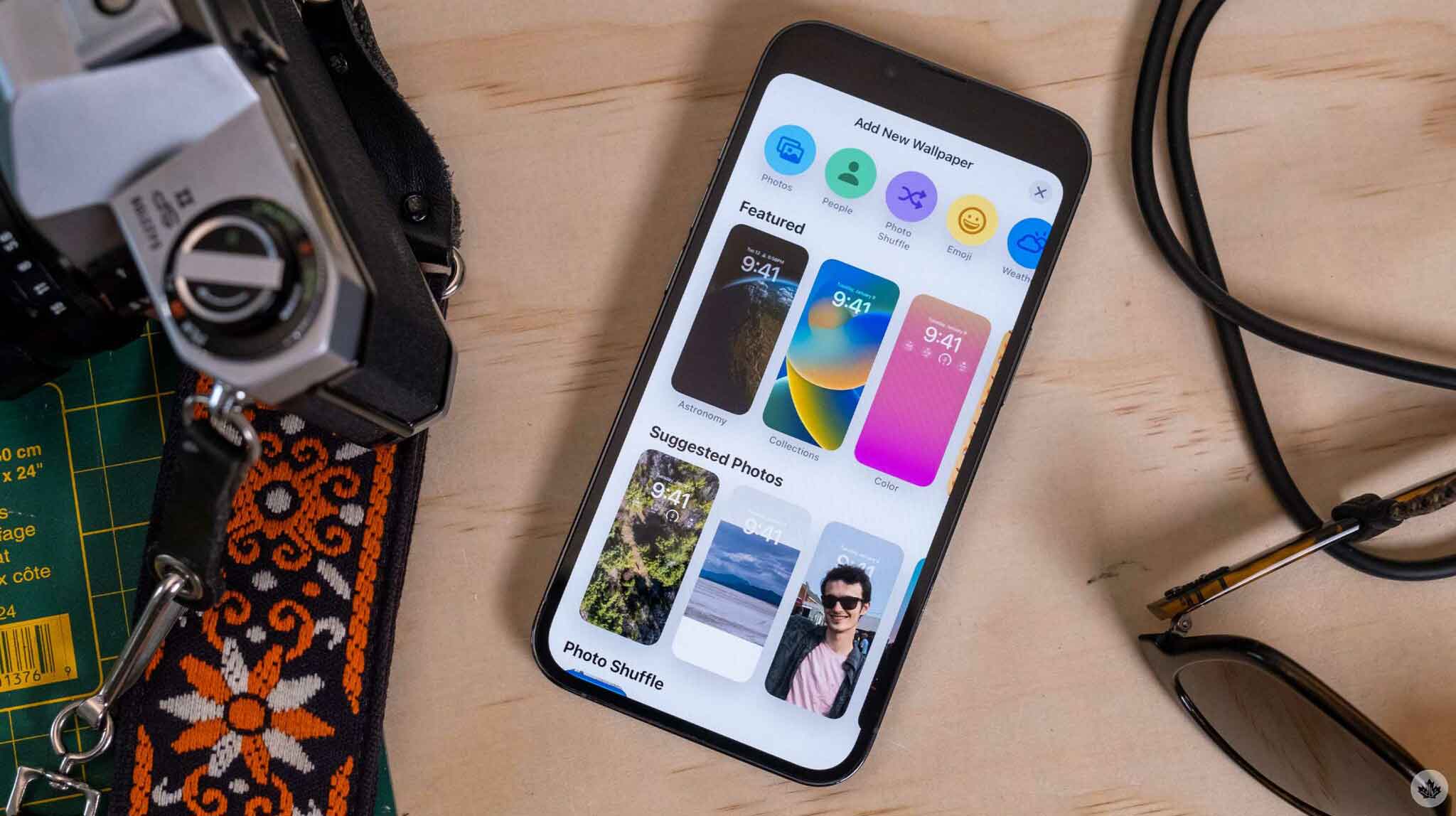 One of the pivotal new features introduced with iOS 16 is the range of customizations for the lock screen with a new and improved lock screen media player, several new wallpapers, clock and widget customization and more. Most notable, however, is that you can create several lock screens and switch them up depending on your mood for the day.

The limitation shouldn’t impact the majority of iOS 16 users, as I don’t think many of you would like to have 201 custom lock screens ready to go, but it is still interesting to note that Apple chose 200 as the magic number. Why? We’ll likely never know.

Learn about how you can customize your iOS 16-running iPhone’s lock screen here.