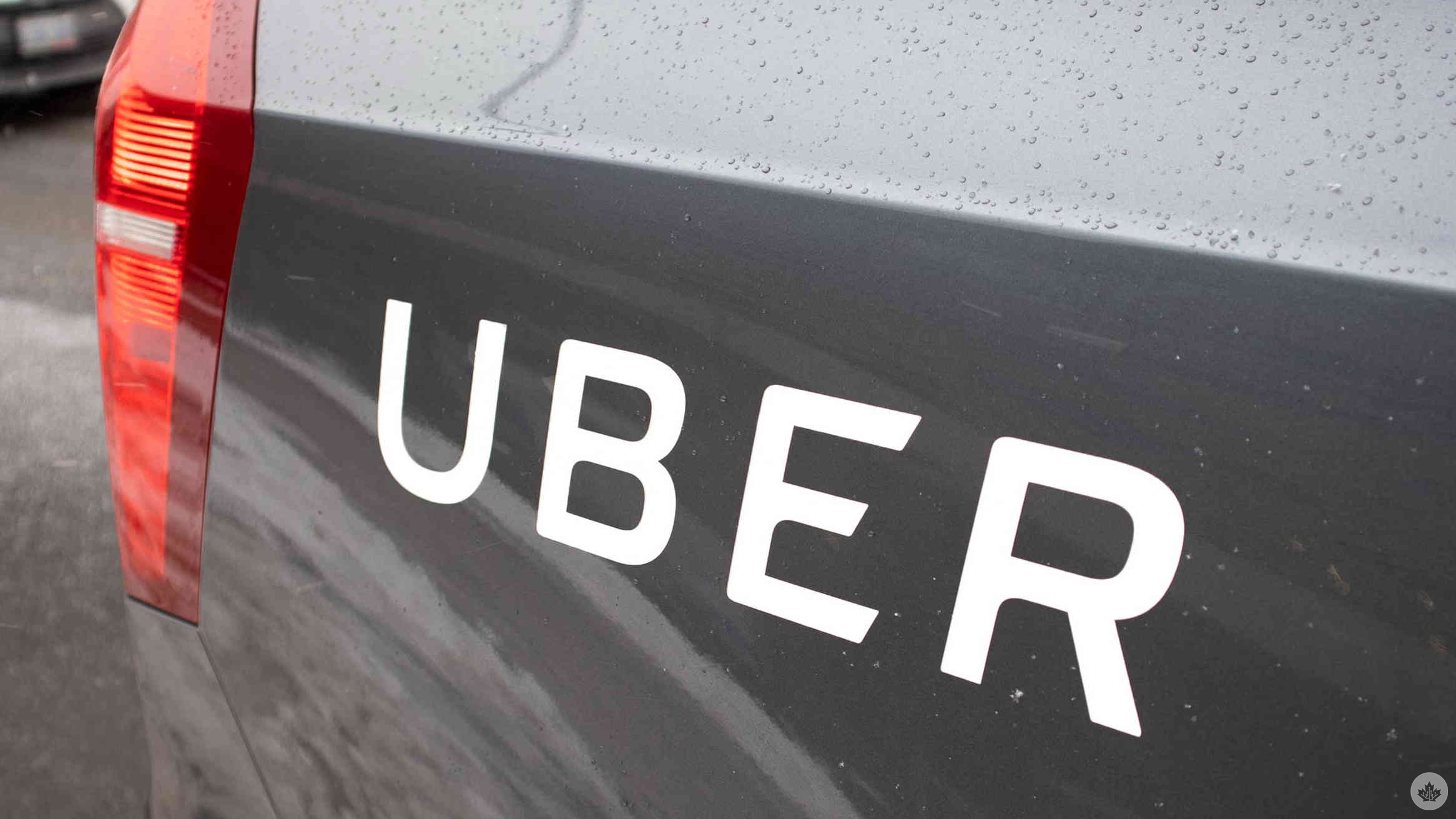 The ridesharing company shared the news with impacted users in an email, stating it will move its efforts towards its Uber One membership, The Verge reports.

“Thank you for being part of Uber Rewards. It’s been a great ride, but we’ve decided to end Rewards soon,” the email reads.

The loyalty program allowed riders to collect points on rides and food orders.

According to Uber’s website, the loyalty program was available in the U.S., Australia, New Zealand, Mexico, France, and Brazil.

The program first rolled out in 2018, but never made its way to Canada.

Source: Uber Via: The Verge