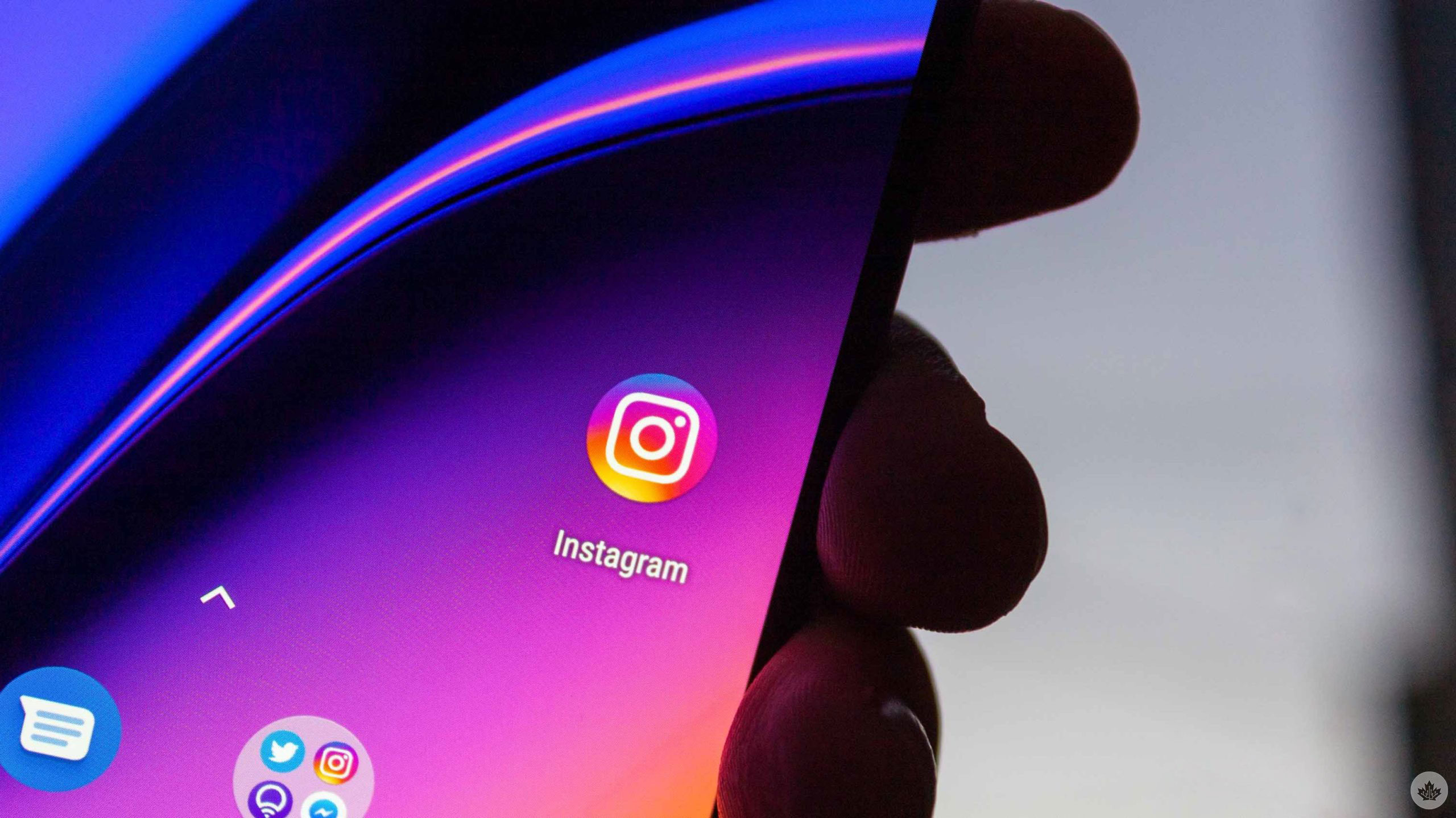 After migrating to a new full-screen TikTok-like feed for photos and videos and pushing a new algorithm for recommended posts, Instagram is walking back some of the changes in the wake of user complaints.

In my own experience, the majority of recommended posts were not of my interest, and were only shown because “You watch a video from “XYZ” account.”

“I’m glad we took a risk — if we’re not failing every once in a while, we’re not thinking big enough or bold enough,” said Instagram CEO Adam Mosseri. “But we definitely need to take a big step back and regroup. [When] we’ve learned a lot, then we come back with some sort of new idea or iteration. So we’re going to work through that.”

This comes soon after widespread user criticism about the update, and only three days after Kylie Jenner and Kim Kardashian posted memes, calling for Meta to “Make Instagram Instagram again.”

According to Mosseri, users always have an issue adapting to a new design; however, this time around, Instagram’s own internal data displayed that users actually disliked the current change. “For the new feed designs, people are frustrated and the usage data isn’t great,” said Mosseri. “So there I think that we need to take a big step back, regroup, and figure out how we want to move forward.”

Mosseri made also made it clear that recommended posts aren’t going away, and only their frequency is being turned down while the company works on its algorithm. “I think we need to take a step back, in terms of the percentage of feed that are recommendations, get better at ranking and recommendations, and then — if and when we do — we can start to grow again,” he said”