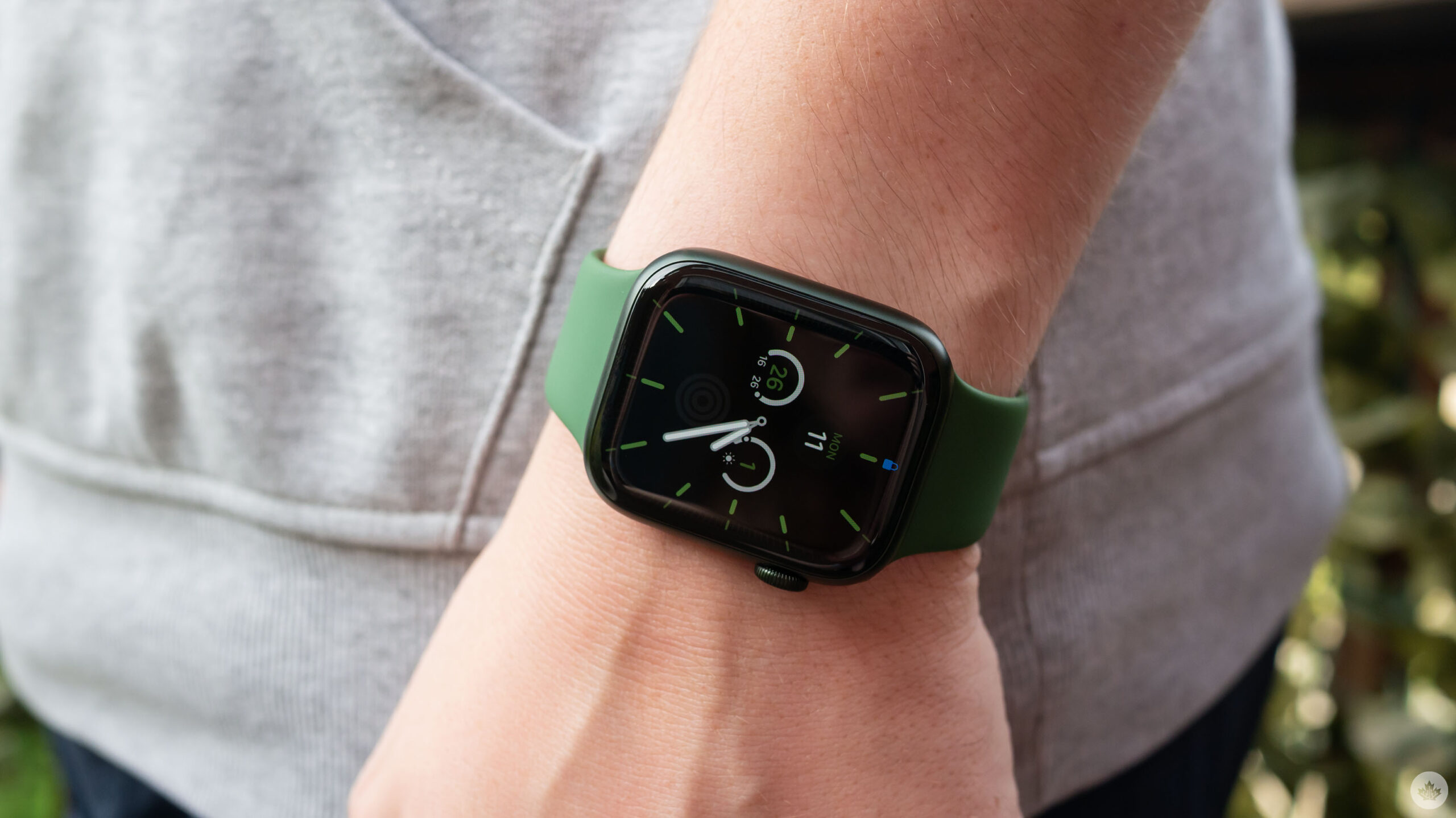 A kayaker in Sydney, Australia was lucky to have their Apple Watch on hand (no pun intended) to call for help.

The man was swept out roughly 4km into the open ocean after being separated from a partner by strong currents. They were then unable to return to shore because of the “large swell and strong winds.”

Thankfully, because the Kayaker was wearing their Apple Watch, they were able to contact help, though it’s unclear if they made a phone call via the wearable’s data connection or if they utilized its SOS functionality.

The man was eventually rescued after being spotted by a helicopter.