The upcoming smarpthone line is suffering from supply chain issues 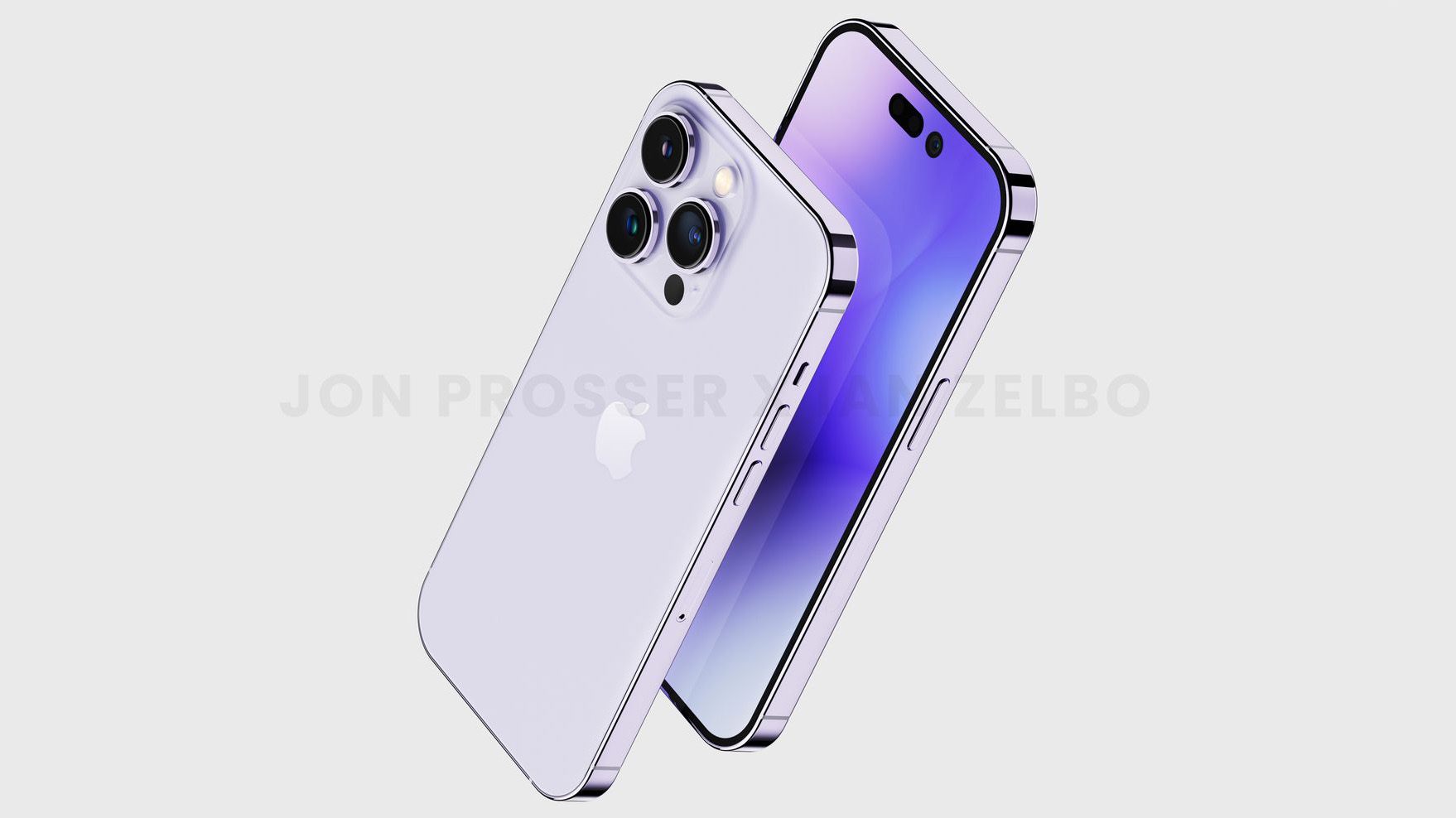 At least some of Apple’s iPhone 14 series devices could be delayed due to China’s strict COVID-19 lockdowns, according to a new report from the Japanese publication Nikkei.

Citing several sources familiar with the upcoming smartphone line’s production, Nikkei says that iPhone assembler Pegatron was forced to suspend its operations in Shanghai and Kunshan earlier this year. Shanghai remains in a restrictive city-wide lockdown that’s currently in its seventh week.

Following its earnings report last week, Apple’s chief financial officer Luca Maestri warned that the ongoing war in Ukraine could also result in supply-chain issues for the company. According to Nikkei, there’s a possibility that the initial production of the entire iPhone 14 line could be affected by this issue. In years past — like with the iPhone XS/XS Max and iPhone XR, for example — specific iPhone models have been delayed several weeks, so this wouldn’t be entirely out of the ordinary for the tech giant.

Apple’s iPhone 14 line will likely release this fall. Rumours hint that the iPhone 14 Pro series will feature a pill-shaped front-facing camera cutout and that iPhone 14 devices will continue to feature a notch. YouTuber Jon Prosser recently published renders of the iPhone 14 Pro based on leaks surrounding the device, revealing a sleek design that borrows its front-facing camera from Samsung’s S10+, which launched back in 2019.