The game also features 'State Share,' which allows a friend to take up where you left off in the title 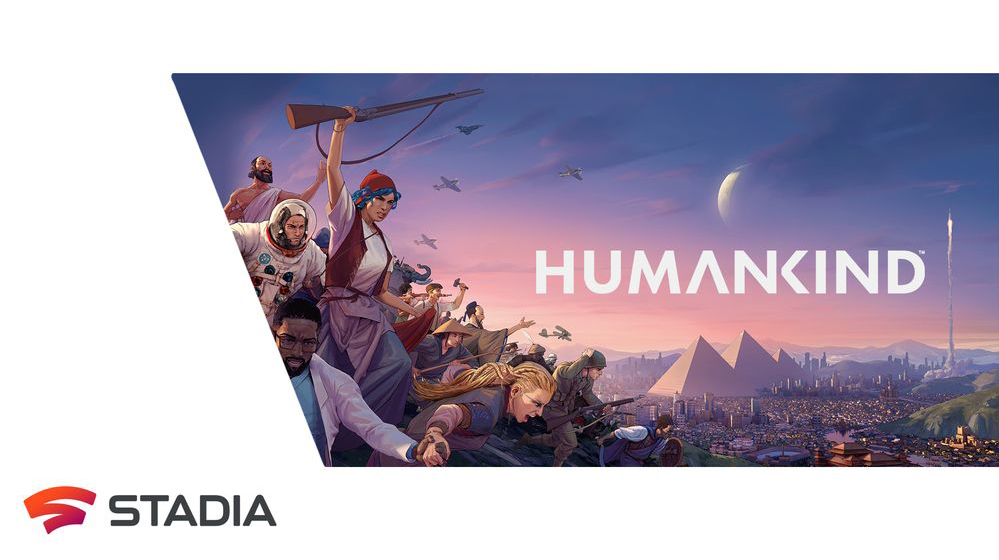 Stadia has added ‘Direct Touch’ controls on Android (iOS support is coming soon) and the first title to take advantage of the feature is Amplitude Studios’ new strategy game Humankind.

According to Google, Direct touch is based on multi-touch finger controls, similar to a typical mobile game, rather than the old ways users may have played Stadia on their phone through the use of a Bluetooth controller or a gamepad overlay. 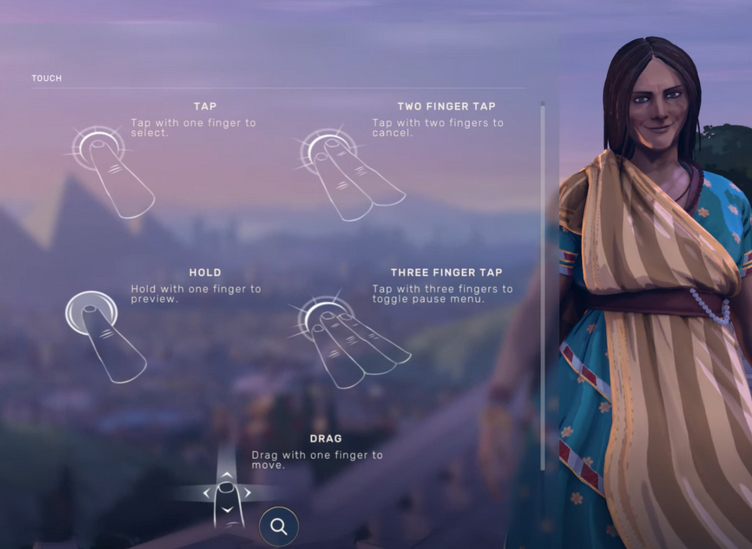 Each title that utilizes Direct Touch will have its own controls but for Humankind, the touch controls are as follows:

Considering that most people play mobile games in landscape mode, with their fingers gripping the phone’s rear (unless you play claw) and their thumbs acting as the trigger fingers, the three-finger tap seems inconvenient and something that doesn’t come naturally while playing games.

The game will also feature Stadia’s ‘State Share’ function, which allows a friend to take up where you left off simply by sharing a screenshot or clip. Further, the title also features ‘Leave Your Mark,’ which allows you to let a buddy go through your planet, memory events, locate your civilization’s ruins, and compare achievements.

Removing a controller or gamepad overall from the equation, in favour of direct touch controls might bring in extra latency because Stadia has to read the inputs and send them to the cloud. On the other hand, Humankind’s use of direct touch functionality should make it easier for other publishers to convert games to Stadia while using the same control methods.

However, with the introduction of direct touch, Stadia games will be much simpler to play on your phone in the future.