‘Redwall’ is coming to Netflix as a movie and TV series 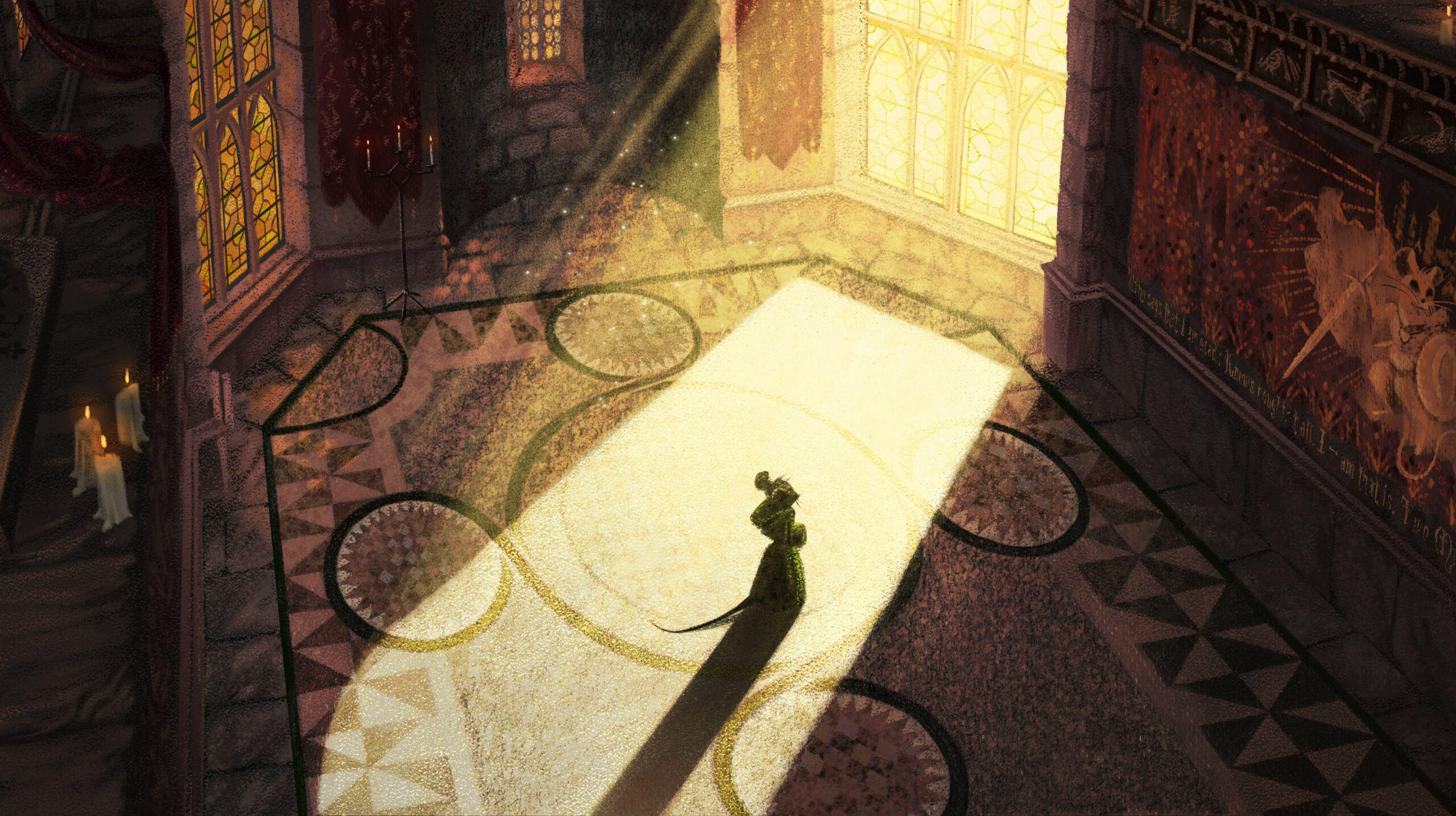 The streaming service announced on Twitter that Patrick McHale, the creator of Over The Garden Wall, is behind the project. The TV series will follow Martin the Warrior’s story, whereas the movie will be based on the series’ first book, Redwall.

Big news! The creator of Over The Garden Wall is working on a Redwall adaptation for Netflix! I'm already preparing myself for the feast scenes. pic.twitter.com/6bie3CwpqI

Redwall follows the story of a young mouse monk named Matthias who is trying to protect Redwall Abbey from an army of rodents, better known as the Cluny the Scourge. Matthias looks up to the legendary warrior, Martin, which links the two tales together.

Redwall was made into an animated TV series, which ended back in 2002. Later in 2011, the last Redwall novel was published posthumously following Jacques’ death.

While Netflix is creating the first Redwall movie adaption, the deal between the streaming service and Penguin Random House Children states that the same company will hold the rights to the film and entire book series.

The voice-overs for the characters and release date for both the movie and TV series are yet to be revealed by Netflix.