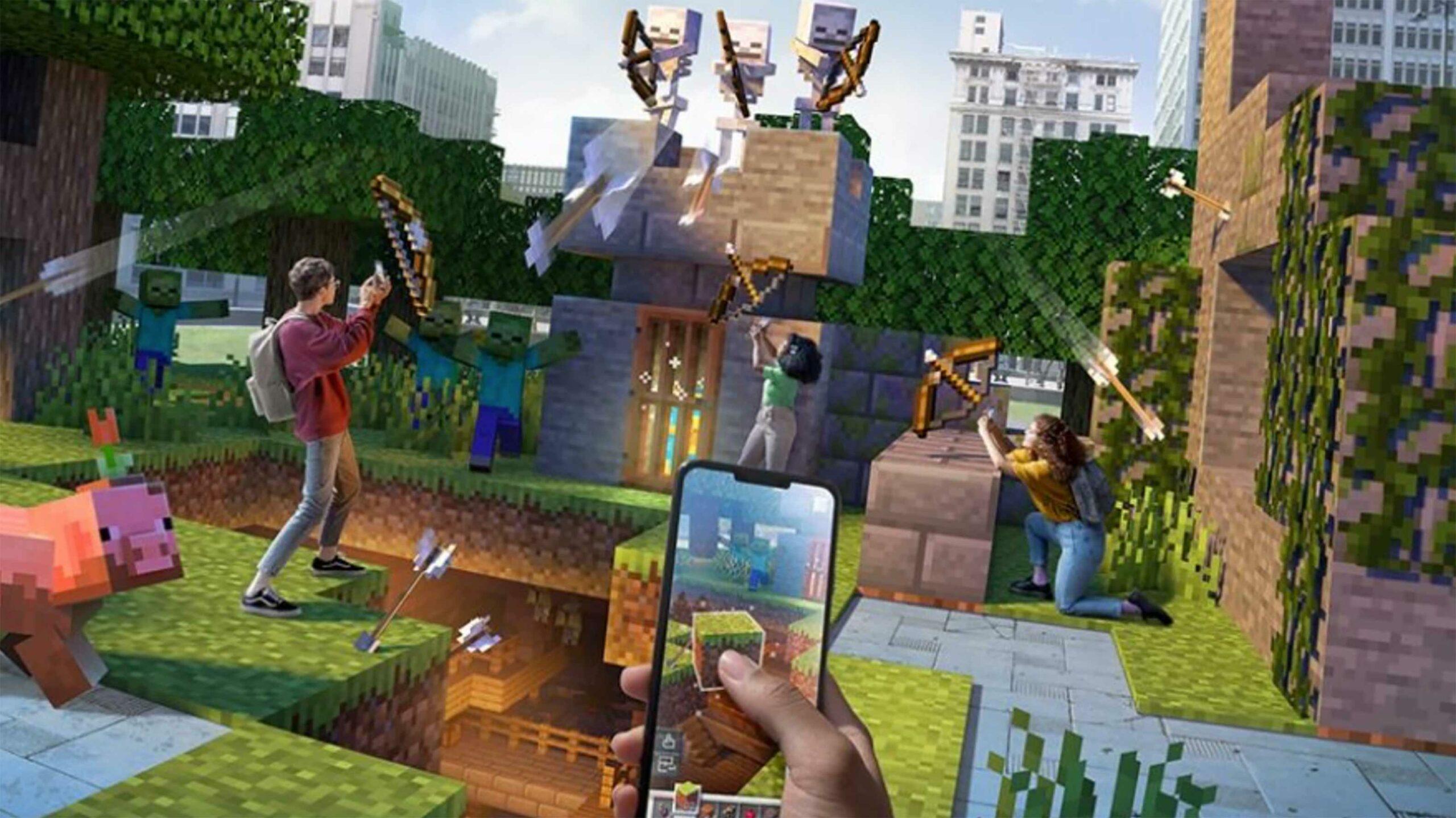 Microsoft has announced that it will be closing down its Minecraft Earth mobile augmented reality game on June 30th.

In a statement on the official Minecraft website, Microsoft-owned developer Mojang noted that Earth is shutting down due to the ongoing COVID-19 pandemic.

“Minecraft Earth was designed around free movement and collaborative play — two things that have become near impossible in the current global situation,” wrote Mojang. “As a result, we have made the difficult decision to re-allocate our resources to other areas that provide value to the Minecraft community and to end support for Minecraft Earth in June 2021.”

The game will no longer be playable or available for download as of June 30th. Further, Mojang says it will delete any Minecraft Earth player data unrelated to Character Creator and Minecoin entitlements.

That said, Mojang notes that players with paid ruby balances will be granted Minecoins for use on the Minecraft Marketplace. Additionally, anyone who’s ever made a purchase in Earth will receive a free copy of Minecraft‘s Bedrock version.

Originally unveiled in May 2019, Minecraft Earth was positioned as “Minecraft in the real world,” leveraging augmented reality to enable players to interact with various elements from Minecraft and even build their own constructs. While similar to Pokémon Go in concept, Earth places a stronger emphasis on co-operation and never required players to travel in the real world to access certain content.

Ahead of the game’s shutdown, Mojang is now rolling out a new update that reduces ruby costs and time requirements for crafting and smelting while adding all completed, unreleased content and offering boosts and bonus items.

Minecraft Earth is available for free on Android and iOS.