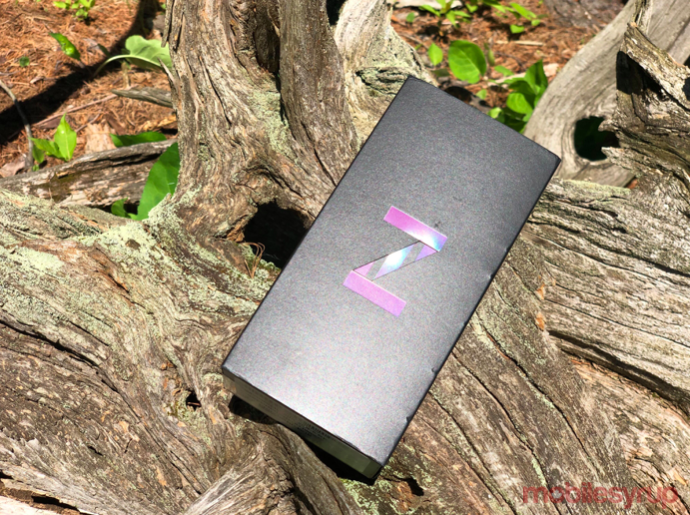 Update: We are thrilled to announce that Andrew Despres has scored this Flip! Congrats on winning the Bell Samsung Galaxy Z Flip.

Here’s another contest, courtesy from our friends at Bell. This time around we have the Samsung Galaxy Z Flip 5G up for grabs!

On the rear, the Z Flip features a 12-megapixel wide shooter coupled with a 12-megapixel ultrawide camera. The smartphone’s Infinity-O display’s front-facing camera measures in at 10 megapixels.

In addition, this foldable Android smartphone features a USB-C port, support for wireless charging, and a 3,300mAh battery.

It’s worth noting that the box is opened, but the phone is still in its plastic wrap and has not been used.

This contest ends on December 18th and the winner will be announced shortly after.

Here’s another chance to win a Bell Samsung Galaxy S21+