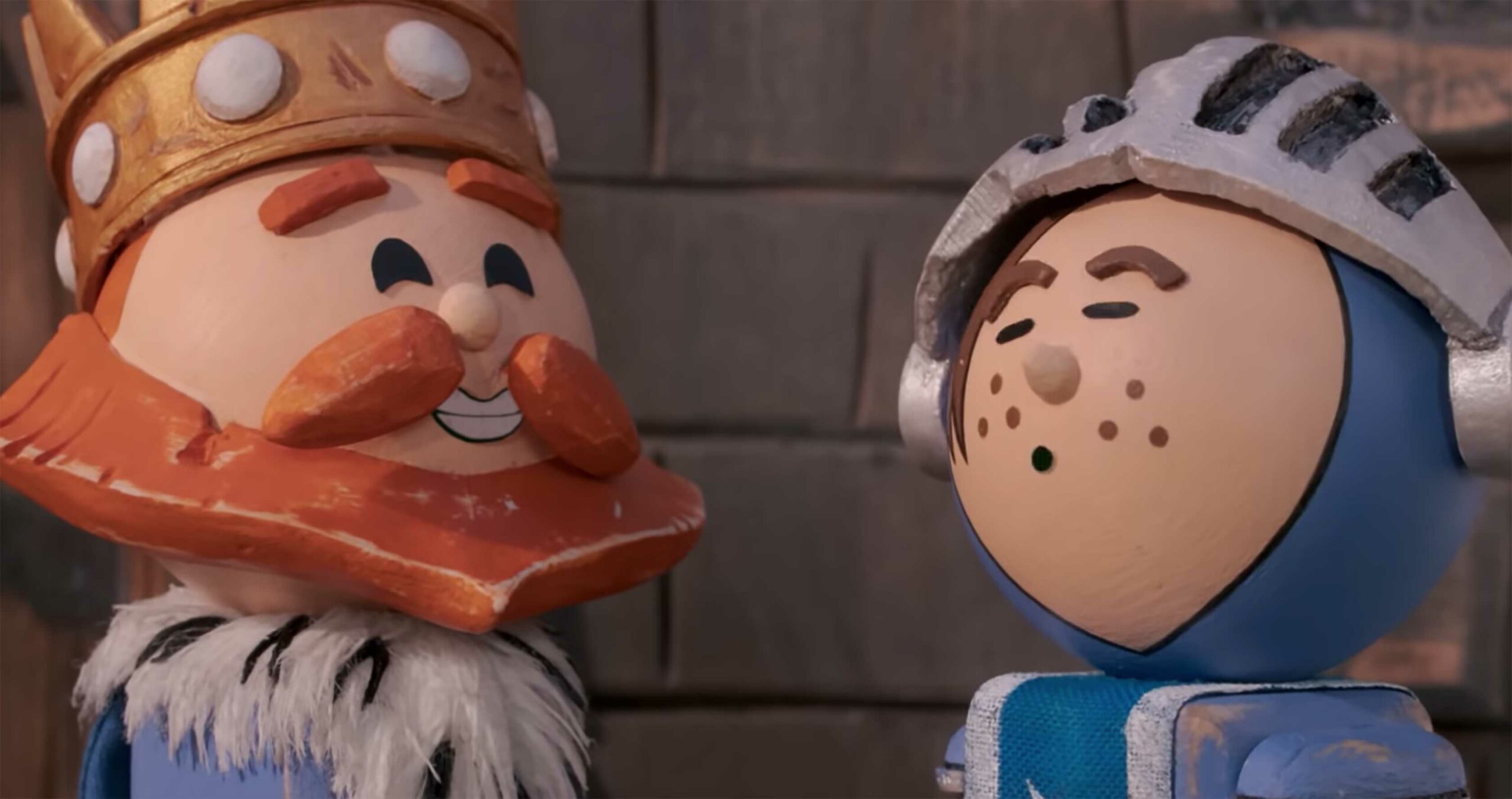 The series is created by John Harvatine IV and Tom Root, directors and producers on Robot Chicken, and will first debut in the U.S. on Hulu on June 12th.

Spanning 10 half-hour episodes, the Medieval comedy follows a peasant named Patrick who dreams of becoming a knight as he tries to protect his beloved kingdom from a group of royals, jesters and crooks.

Crossing Swords will premiere on both Crave and the CTV Comedy Channel on June 18th at 10pm ET.