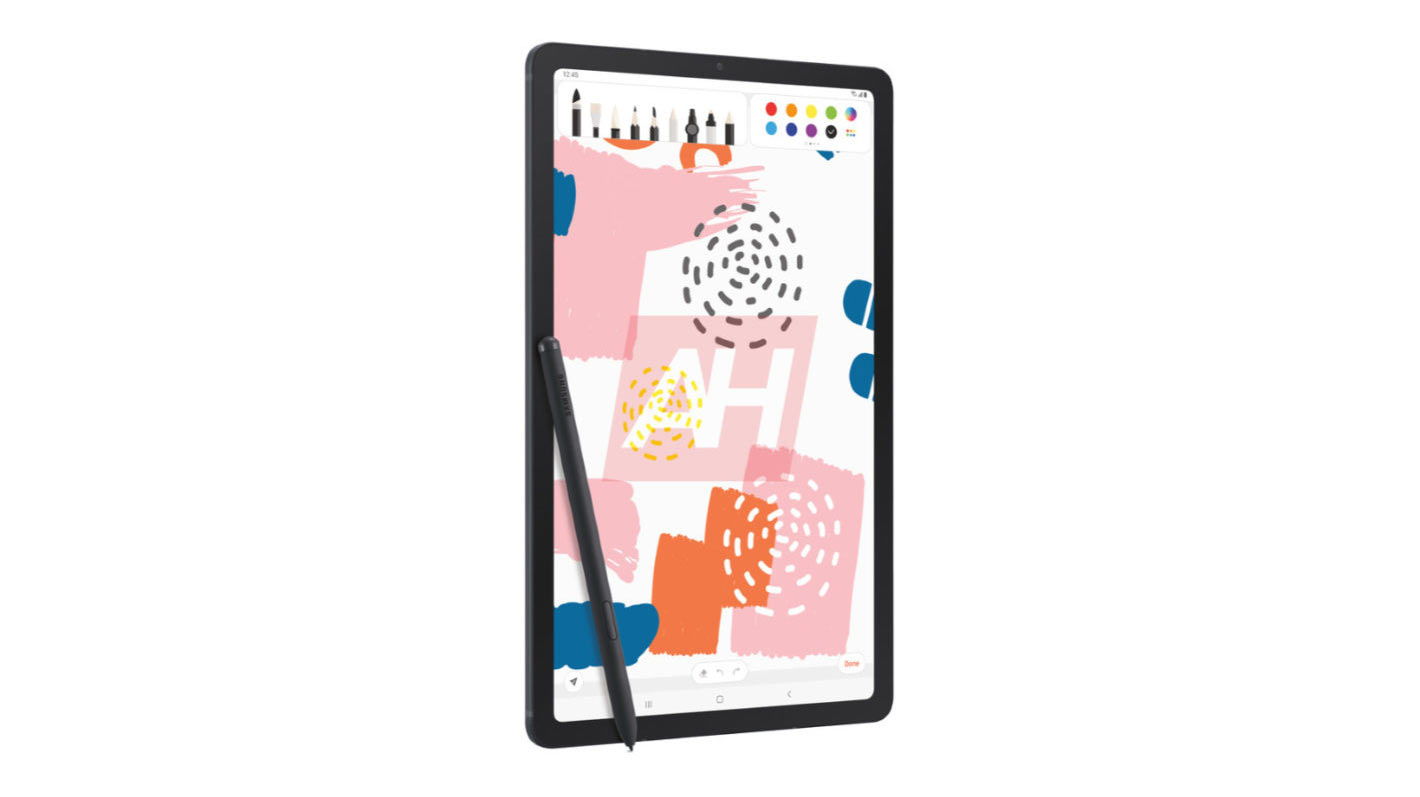 Samsung is reportedly prepared to launch a ‘lite’ version of its flagship Tab S6 tablet.

This tablet will sport a familiar design to the Tab S6, including its redesigned S Pen, according to Android Headlines.

The publication believes the tablet will support wireless charging for the S Pen, considering that the stylus is too thick to fit inside of the Tab S6 Lite’s body and will need some way to charge.

This device is tipped to feature an Exynos 9611 chipset with 4GB of RAM, and either 64GB or 128GB of storage. Android Headlines suggests that storage variants will likely depend on the region. This tablet will also sport Android 10 out-of-the-box and One UI 2.1. AH doesn’t have the information the tablet’s size, but says it’ll be “very similar in size” to the regular Galaxy Tab S6.

The device will reportedly launch in the next few weeks. Samsung first unveiled the original Tab S6 alongside the Note 10 series at its event in August.