This drone is the largest model in the company's fleet 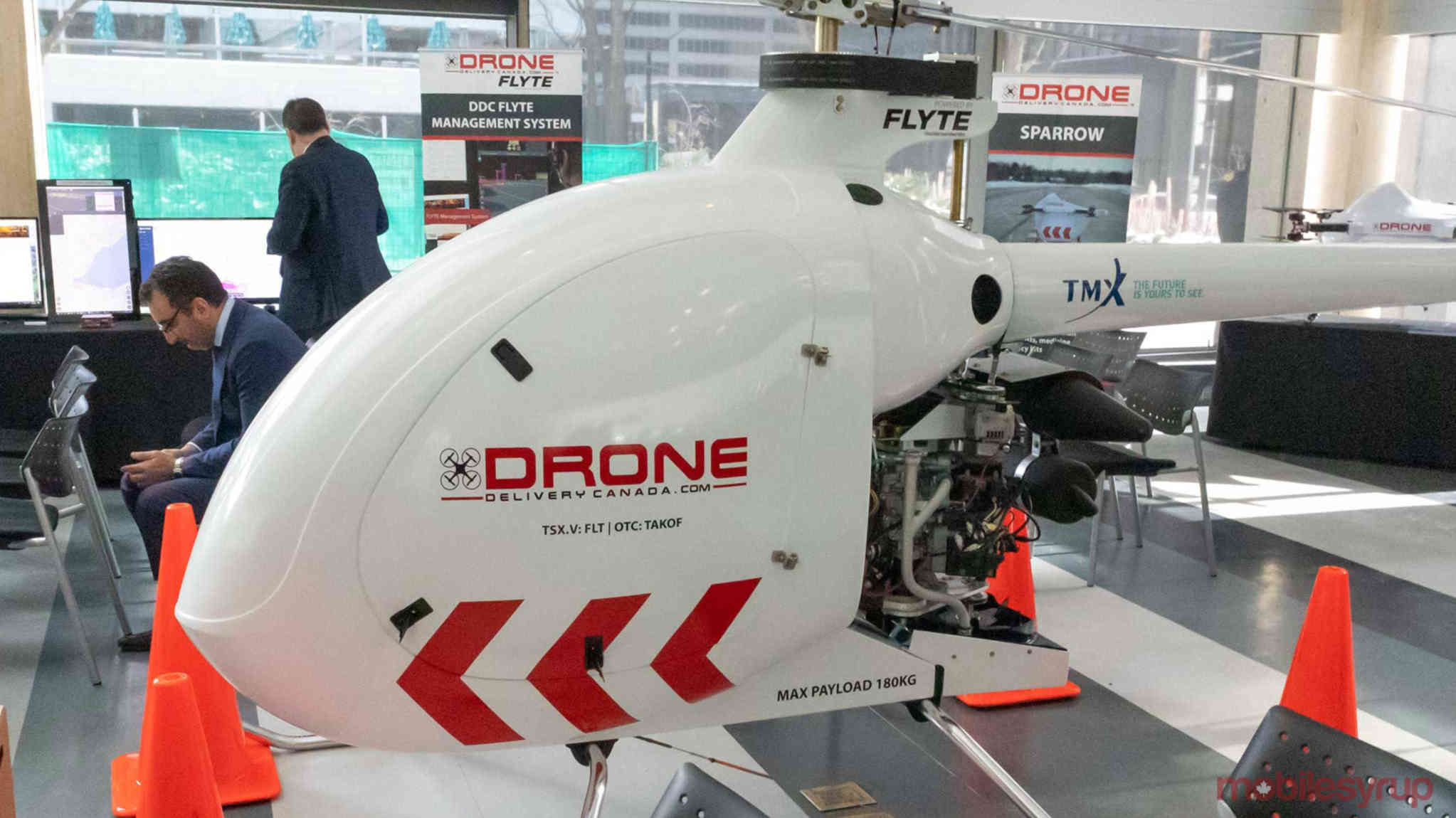 Drone Delivery Canada has announced that its large-scale Condor drone has moved into the commercial testing stage.

The company revealed the drone last year in February and said it would be in use by the end of summer 2019. Since then, it’s been relatively quiet regarding the six-metre long drone.

The first step of this testing is to run the drone in a serious of tests where it flies beyond the controller’s line of sight. To do this, the company is taking it out to the UAS Test Range in Foremost, Alberta, this summer.

This drone has been in testing for over a year now, but Drone Delivery Canada has yet to mention a specific date regarding when the drone will take to the skies to transport goods.

“Market response to the Condor has been overwhelmingly strong. The capabilities of the Condor simply address many social and economic use-cases being requested by DDC’s customers,” said Drone Delivery Canada CEO Michael Zahra in a recent press release.