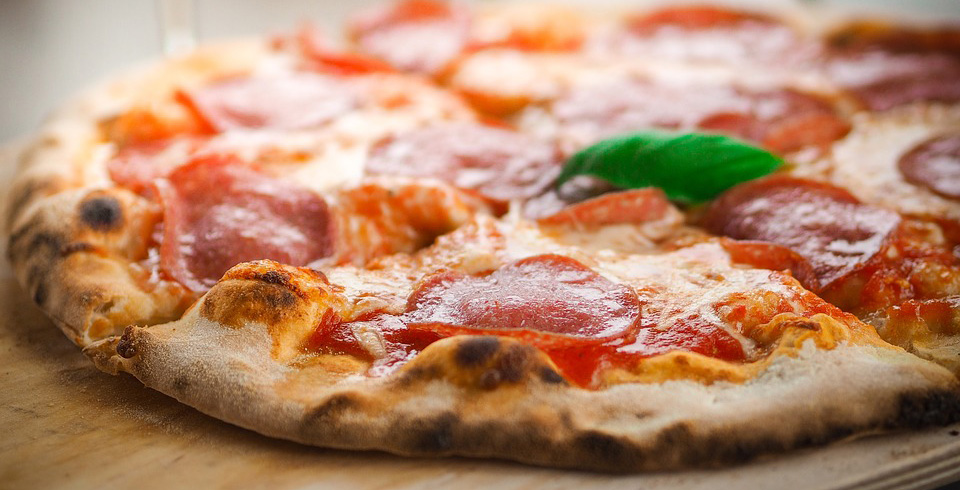 MIT’s Computer Science and Artificial Intelligence Laboratory (CSAIL) and the Qatar Computing Research Institute (QCRI) have built a neural network that’s capable of creating images of pizza before and after someone cooks it, according to TheNextWeb.

The neural network is able to take an image of a pizza and figure out what the ingredients were and the correct way to layer the ingredients before sticking it in the oven. The artificial intelligence is able to understand what a pizza should look like, from start to finish. 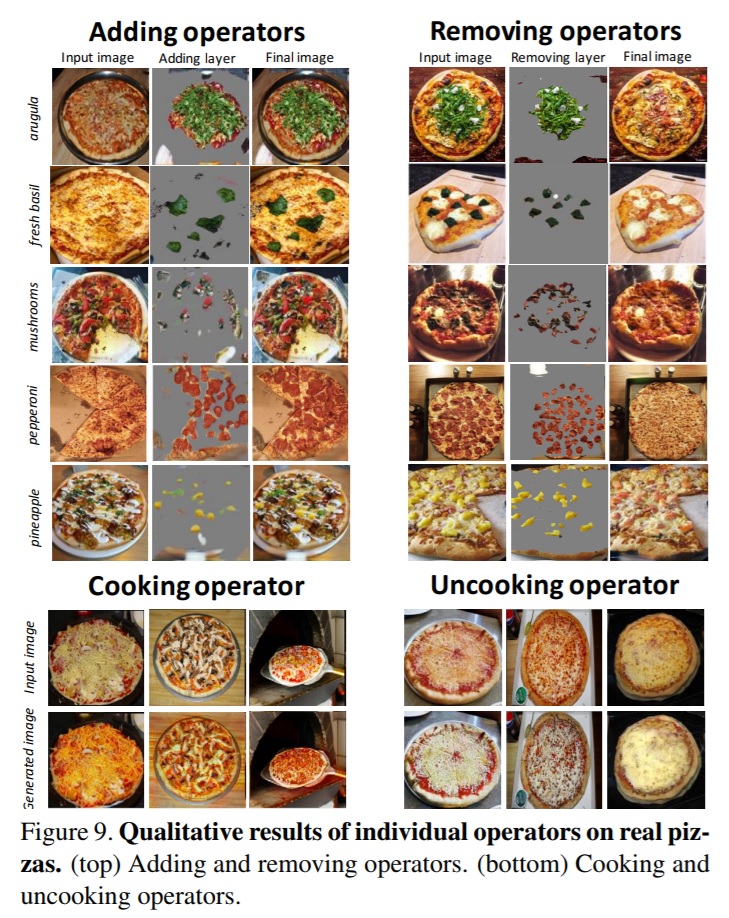 With it being able to do this, you can ask the neural network to make a Hawaiian pizza and ask it to remove pineapples, and it should be able to generate an image of what that should look like. It’s able to do this due to CSAIL and QCRI developing the AI with a modular approach.

CSAIL and QCRI’s neural network has a pre-cooking phase and can make the pizza look appealing and making sure it tastes good as well, or at least in theory.

The researchers go on by saying:

Though we have evaluated our model only in the context of pizza, we believe that a similar approach is promising for other types of foods that are naturally layered, such as burgers, sandwiches, and salads. Beyond food, it will be interesting to see how our model performs on domains such as digital fashion shopping assistants, where a key operation is the virtual combination of different layers of clothes.

Meaning that the neural network could help users get dressed and make a perfect sandwich.

It’ll still be a while before a robot can build your pizza, unfortunately.