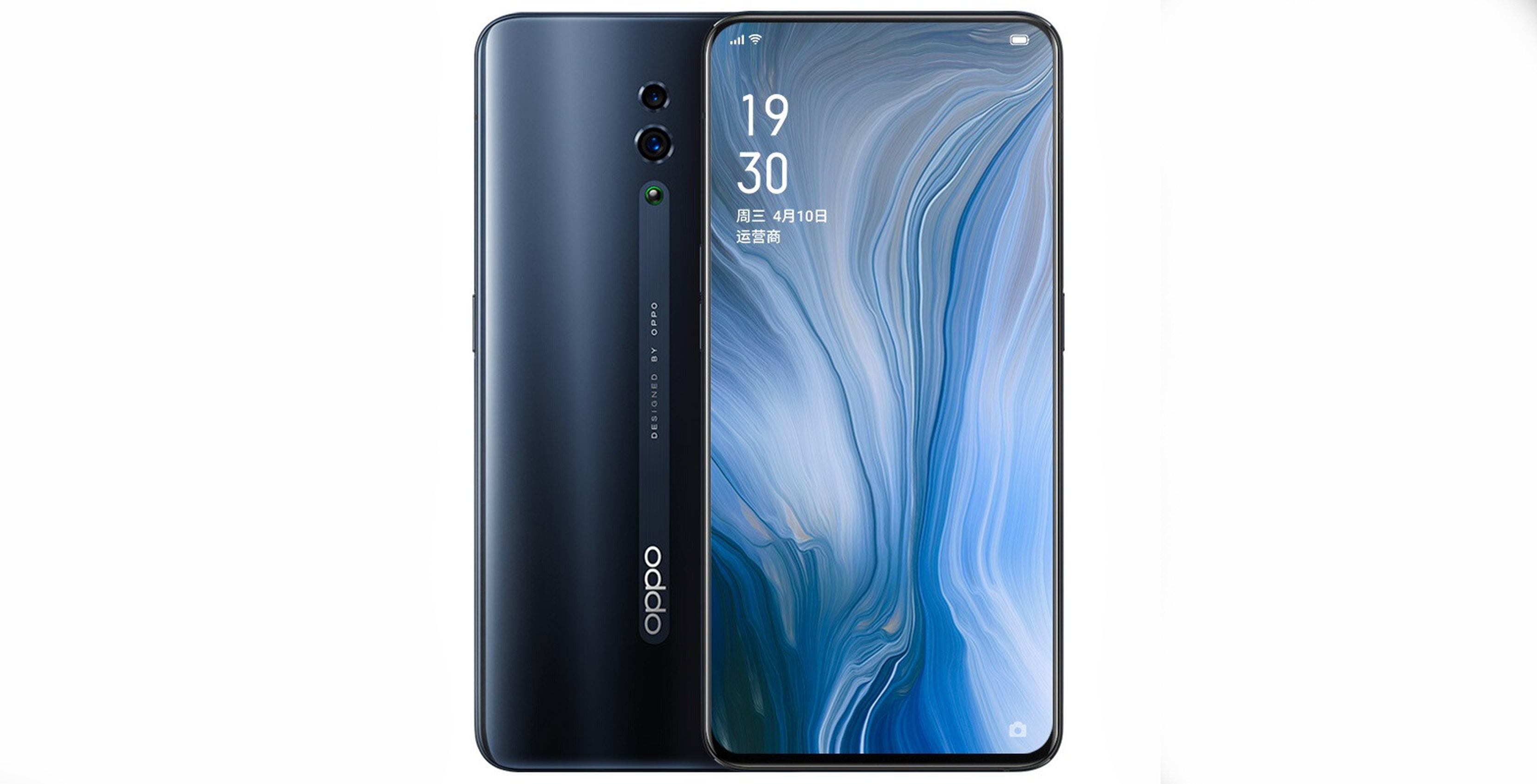 New details and images of Oppo’s upcoming Reno smartphone have made their way online. 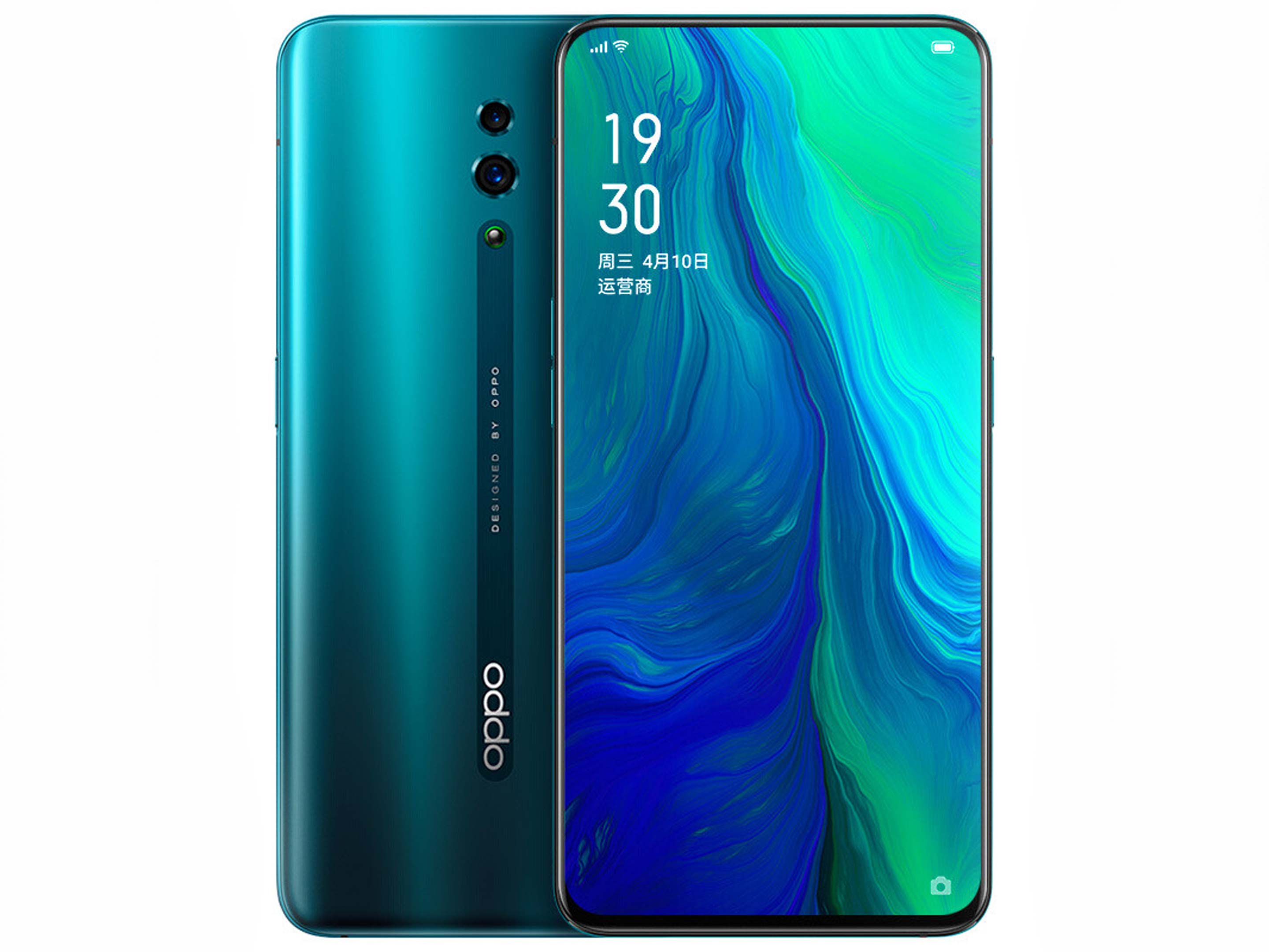 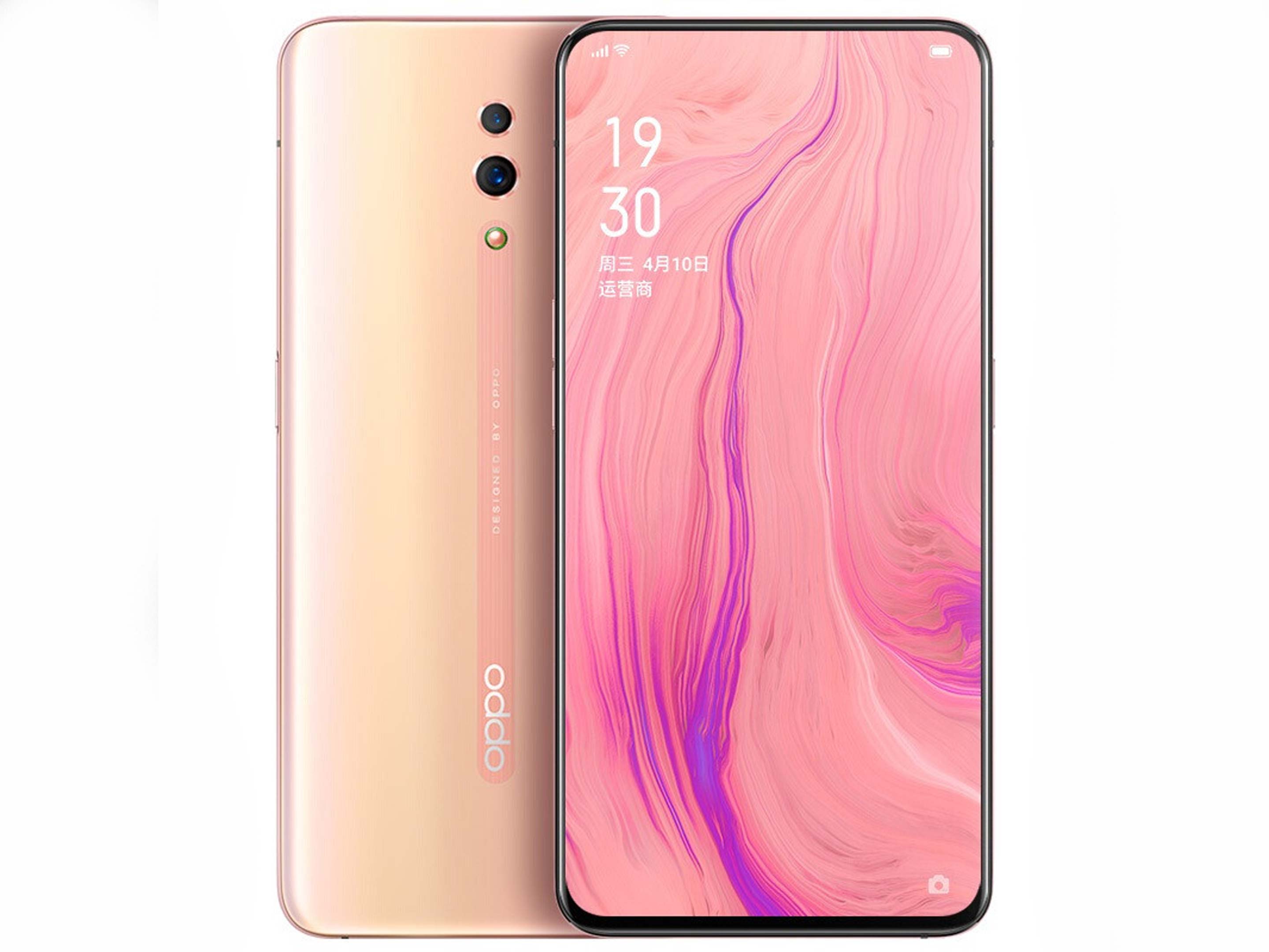 Interestingly, the ‘Reno’ phone pictured in this latest round of leaks looks different from the Reno smartphone we saw at the end of March that featured a wedge-shaped pop-up selfie camera. It’s hard to tell — based on the images we have here — whether this phone has any type of pop-up camera.

Oppo will officially announce the Reno on April 24th. Like most Oppo devices, Reno is unlikely to come to Canada. That said, Oppo phones usually provide a tantalizing glimpse of what to expect from future OnePlus smartphones; the two are something like sister companies.