Edison says it created Block Sender to help users keep unwanted email out of their inbox. Whether you want to keep emails from people you don’t know out of your inbox, or you just want to stop getting that annoying newsletter, Block Sender is here to help.

When you receive a message from an unknown sender, the mail app will add a ‘block’ button in the upper right corner of the email. Users can tap that button to banish that email address from their inbox. Any future emails you get from that sender will go straight to the trash.

Further, Edison says the feature works with universal email accounts like Gmail, Yahoo, AOL, Hotmail and Outlook, among others.

If you decide you don’t want to block a sender anymore, you can unblock them in the settings menu. 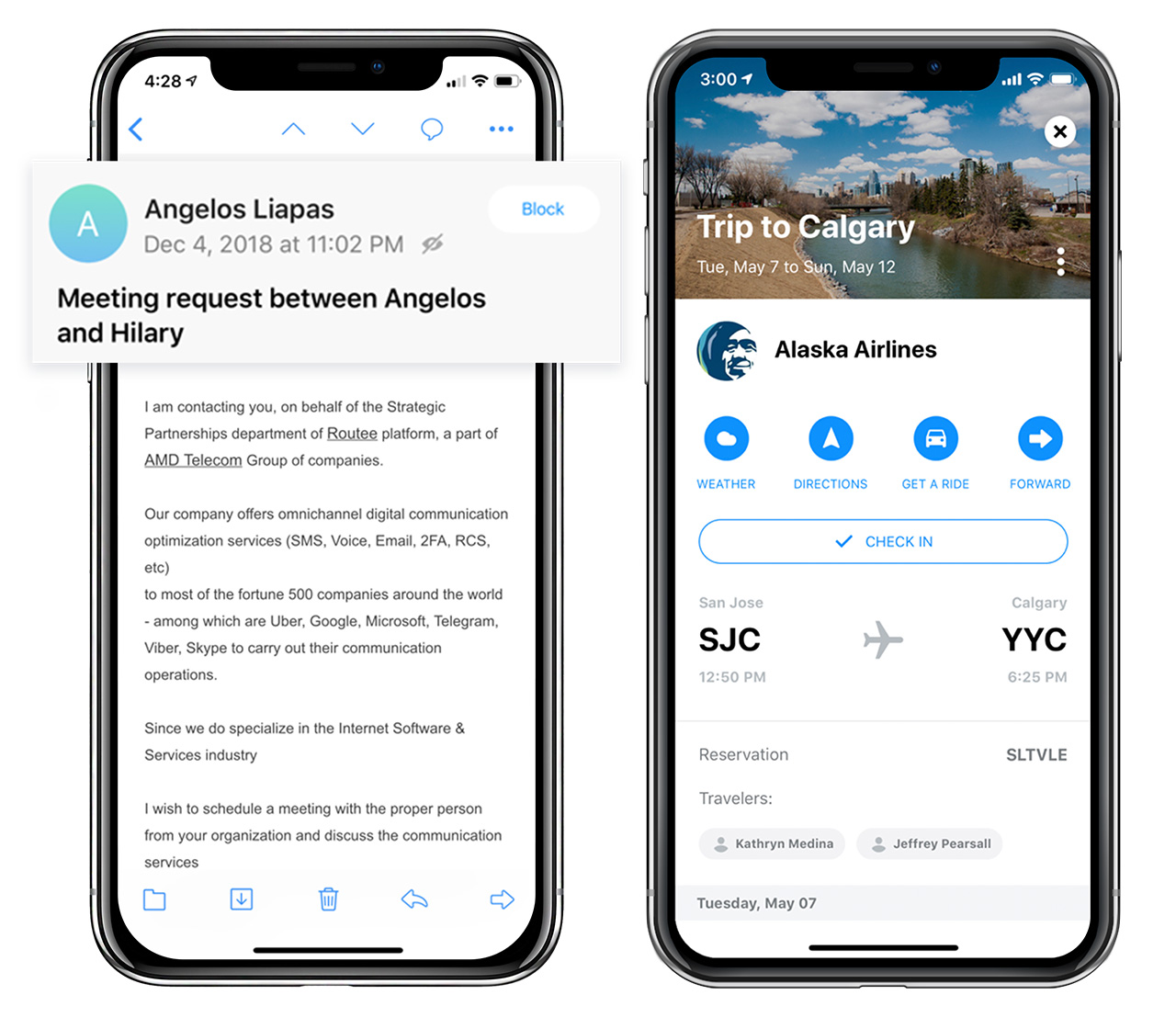 The feature pairs well with Edison Mail’s other feature, like One-tap Unsubscribe and bulk delete (for iOS), which help users win control of their inbox.

Along with Block Sender, Edison is rolling out new ‘smart shortcuts’ to the app’s Travel Assistant on iOS. Travel Assistant can now help users order a rideshare, map directions, call their hotel and forward their itinerary without leaving Edison Mail.

Edison says these actions are automated and only require one tap to use.

These new features are rolling out as part of an update on iOS and Android devices starting Thursday, March 28th. If you don’t have Edison Mail, you can download it for free from the App Store or Google Play.