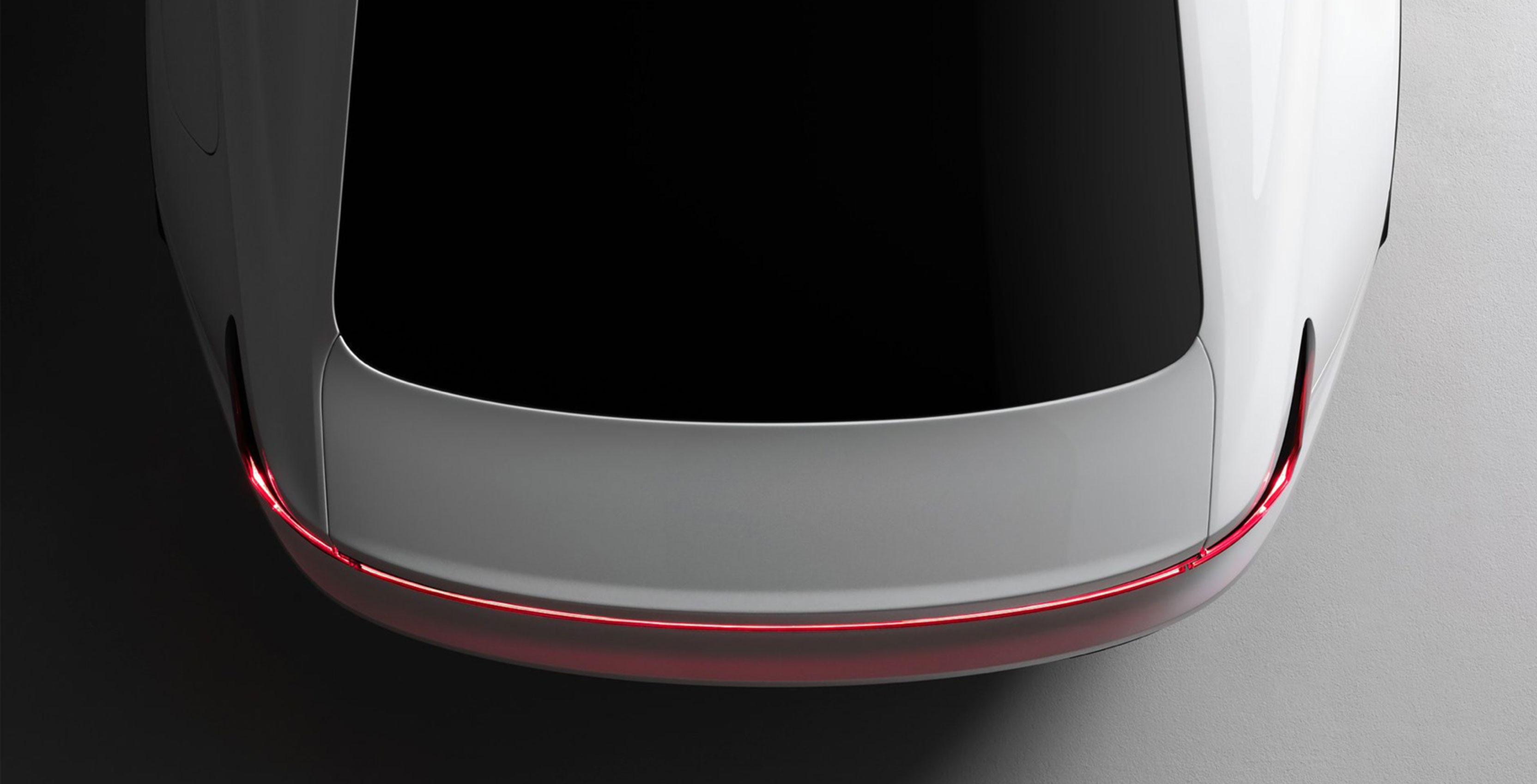 Volvo and Google have announced that a standalone version of Android Auto will ship with Volvo’s upcoming all-electric Polestar 2 vehicle.

The big plus of moving to a full Android-based infotainment unit is that Google Assistant will be able to control everything, according to a report from Android Authority. This allows drivers to adjust cabin heat/AC, cabin volume, as well as monitor gas and oil levels, all by issuing simple commands instead of fiddling with dials or touch-screen controls.

Google and Volvo first announced this partnership at Google I/O in May 2018.

The standalone version of Android Auto will reportedly feature an app store, allowing users to search for and download applications, according to Android Authority.

New year, new us. Reliance on combustion engines is coming to an end. The way forward is electric. This year we go all-in with the launch of the electric Polestar 2. pic.twitter.com/maN5DF7toI

Ambient computing — using a computer by speaking to it naturally — is one of the fastest growing connected computing spaces at the moment, thanks to the proliferation of devices like the Amazon Echo and Google Home.

In a recent interview with The Verge, Amazon’s SVP of devices and services Dave Limp also mentioned that the company’s next major frontier for Alexa integration is cars, since that’s the next logical step for ambient computing.

Based on the company’s partnership with Volvo, it looks like Google has realized this as well, potentially allowing the Mountain View search giant to collect more data so it can improve Google Assistant’s control of the in-car experience.

It will be interesting to see if other big tech companies like Apple and Amazon end up taking a similar route with their attempts at creating a futuristic infotainment platform, or if their efforts will revolve more around hardware that’s plugged into the car, like existing versions of Apple’s CarPlay and Google’s Android Auto platforms.

The Verge was able to test out a prototype of Google’s and Volvo’s version of Android Auto at I/O 2018, and it looks intriguing.

The operating system (OS) runs off of Android Pie, and there are small hints of Google’s iconography in parts of the OS, but it doesn’t overly emulate Google’s design language. Instead, the OS more closely resembles Volvo’s design language.

In terms of physical integrations, the prototype adds a Google Assistant trigger to the vehicle’s steering wheel.

Google also took advantage of the display behind the steering wheel and integrated it into the Android Auto experience. As per the prototype, the screen displays playback information for music, as well as Google Maps directions and other contextual details.

The infotainment unit isn’t the only interesting thing about this upcoming car. Volvo is building the Polestar 2 to compete with the Tesla Model 3, so the vehicle has around 400 horsepower and roughly 482 kilometres of range, according to Car and Driver.

Car and Driver also speculated that the vehicle will be priced comparably to the Model 3, meaning that it should cost between $53,000 and $66,000 CAD.