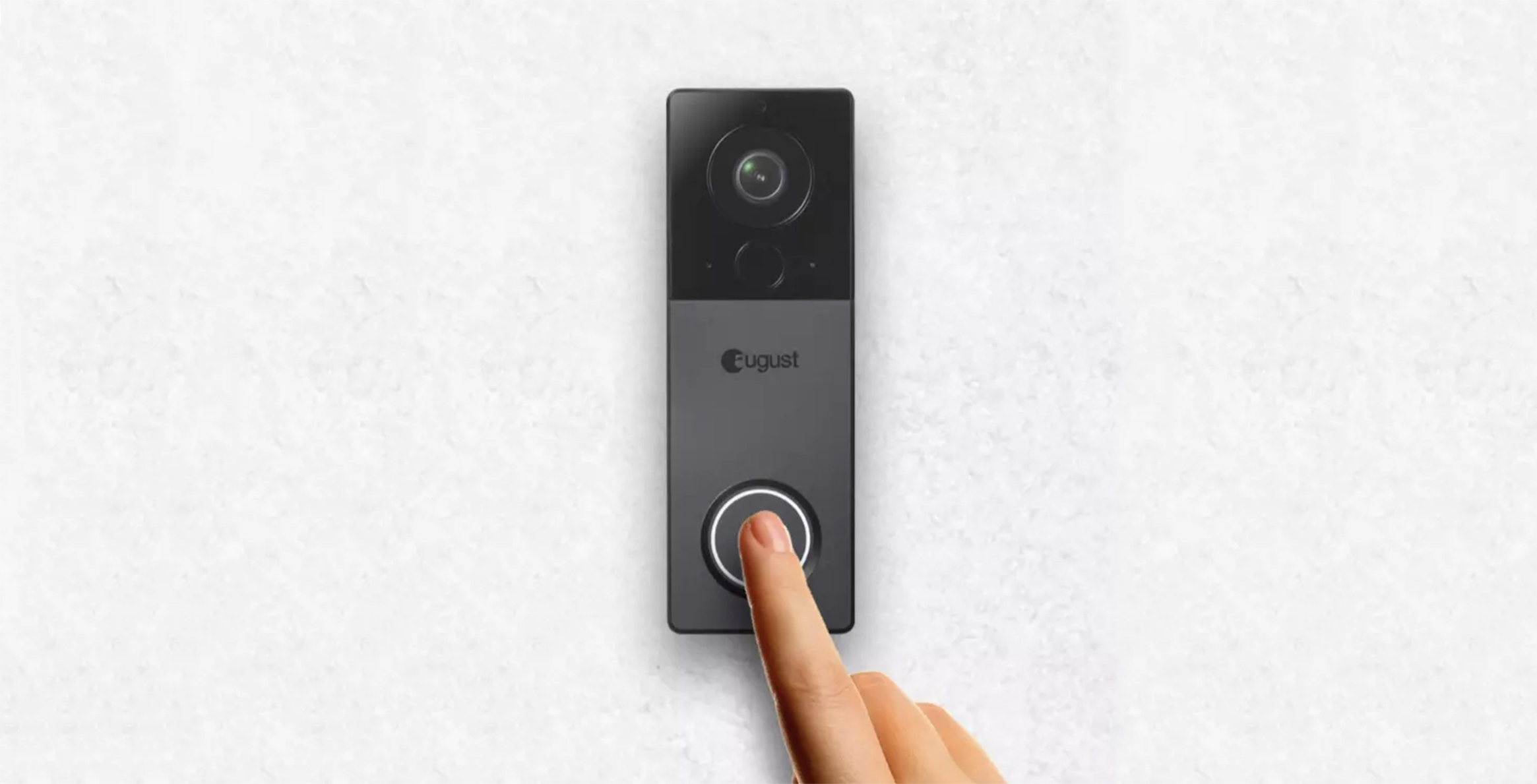 Smart lock company August has a new doorbell camera on the horizon, according to reports from Zatz Not Funny!

The world’s largest lock manufacturer Assa Abloy bought August in December of 2017. Since then, the company has focused on software and adding smart features to other Assa Abloy companies like Yale locks, according to Zatz Not Funny!

Throughout 2018 it’s refined its software to work with Google Assistant, Siri and Alexa, as well as integrate with Airbnb. According to a recent trademark, the new product will be called the ‘August View,’ and it may be the company’s first new hardware product in a while.

This new product looks like a small doorbell that also acts as a camera that lets the homeowner know who is at the door. While it does look quite similar to an Amazon-owned Ring smart doorbell, it also looks more straightforward to use when compared to August’s Doorbell Cam Pro.

The current August doorbell camera can record in high-definition all the time and works with legacy doorbell wiring, so users don’t need to add any other hardware to their home. It’s assumed that the upcoming device will have the same basic feature set, according to the leaked images and trademarks. 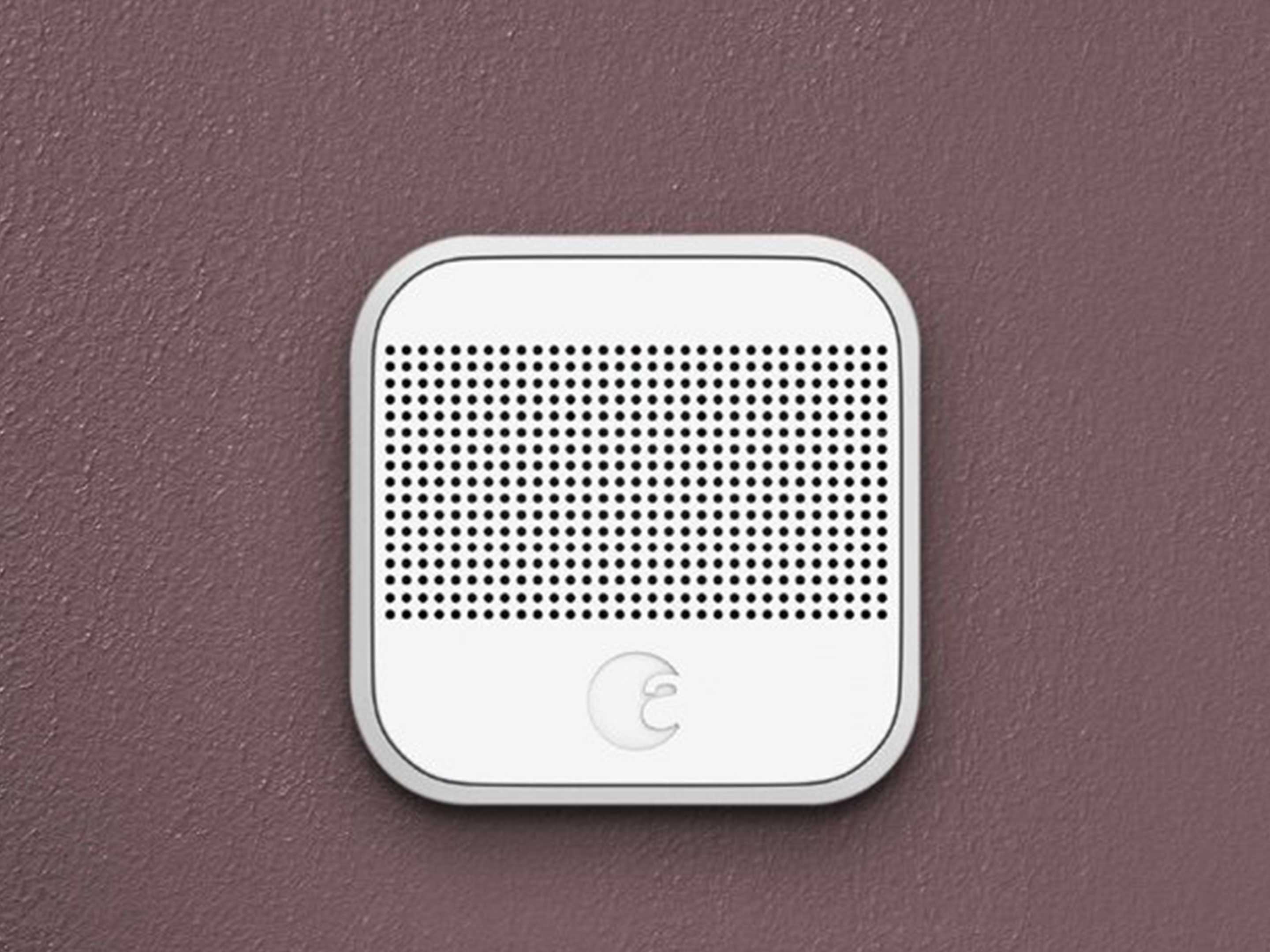 Alongside the doorbell camera, it looks like August is releasing a chime speaker. This makes it seem like the new doorbell will be easy to set up in homes with and without existing doorbell wiring.

The current August Doorbell Cam costs $280 CAD on Amazon, so here’s hoping that the price of next version will compete with the $124 CAD Ring smart doorbell from Amazon.

It’s also worth noting that the smart doorbell is only a camera so users can’t lock or unlock their doors by using the camera without an existing smart lock. Besides the Doorbell Cam Pro, the company also sells two smart locks that cost $220 or $279 CAD depending on the model.