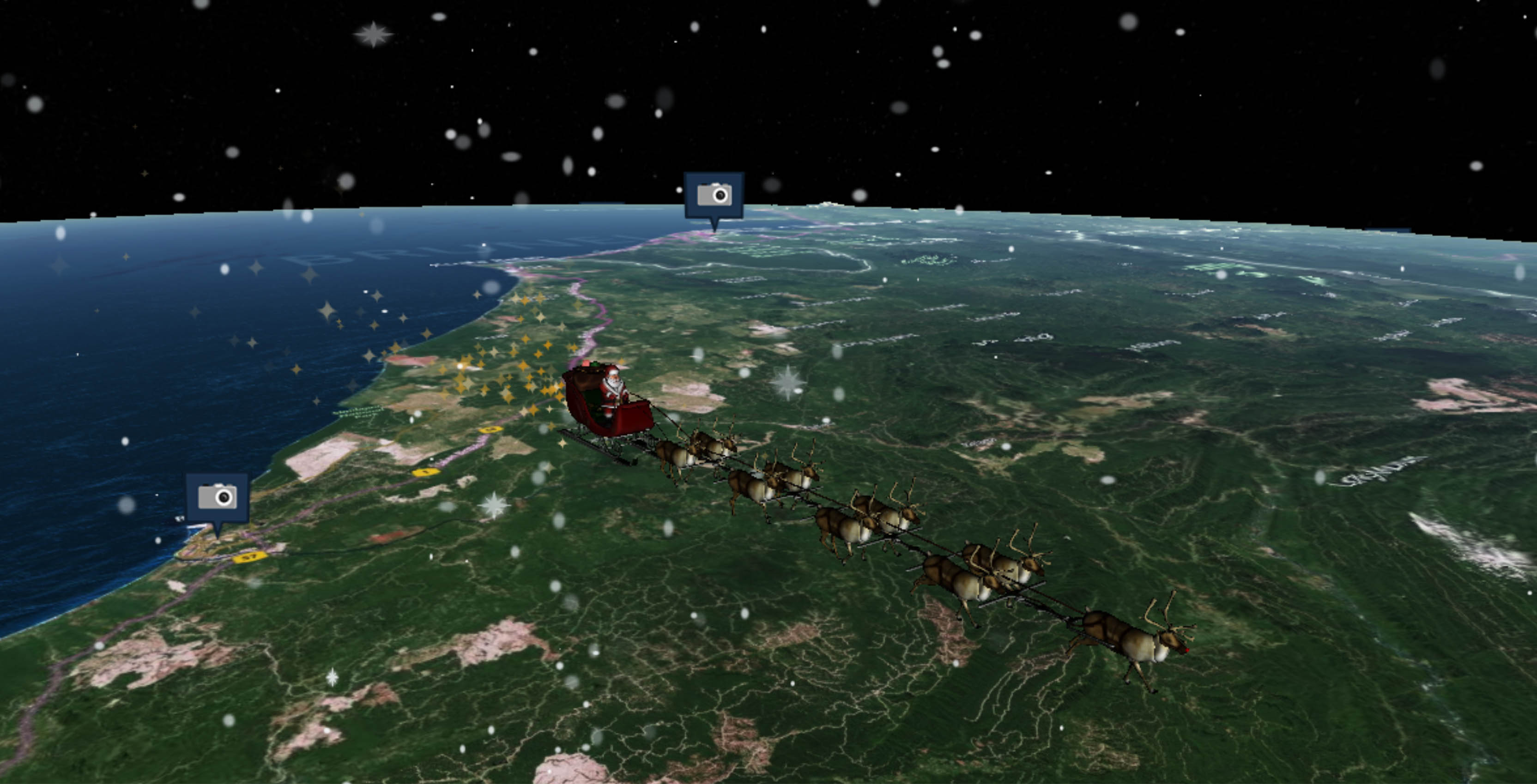 The organization deploys its state of the art technologies to track Santa Claus as he delivers presents around the world.

The joint Canadian-American venture provides air security and aerospace warning services year-round. However, on Christmas Eve it takes on the added responsibility of tracking Santa.

#NORADTracksSanta fun fact: #NORAD’s satellite system is so powerful it can even detect the red glow from #Rudolph’s nose! Learn more at https://t.co/gSvRD6ezKo #WeHaveTheWatch #KnowYourMil pic.twitter.com/gKF2l8hPGX

How does NORAD track Santa? Well, according to the organization, its command centre’s Defense Support Program satellites use an infrared sensor to detect heat signatures from Rudolph’s nose. This allows for accurate tracking of Santa’s sleigh.

The Santa Tracker project began in 1955 with an advertisement with Santa’s phone number. Instead of kids calling the North Pole, kids called the commander-in-chief of Continental Air Defense Command (CONAD).

While it likely was an inconvenience at the time, it sparked an annual tradition that NORAD took over in 1958.

While you can still call 1-877-HI-NORAD to speak to a volunteer, the years have brought several other ways to track Santa through NORAD. Whether through NORAD’s Santa Tracker website, Facebook or Twitter, there are plenty of ways to keep an eye on Santa’s whereabouts.

Google has gotten in on the holiday fun with its own Santa-tracking website featuring games and an advent calendar.

Santa’s sleigh route this year will see him head down from the North Pole, west through Asia, down through Africa and the north through Europe. After that, he’ll jump across the Atlantic to visit North and South America.