The formal acquisition still needs a shareholder vote from Aimia 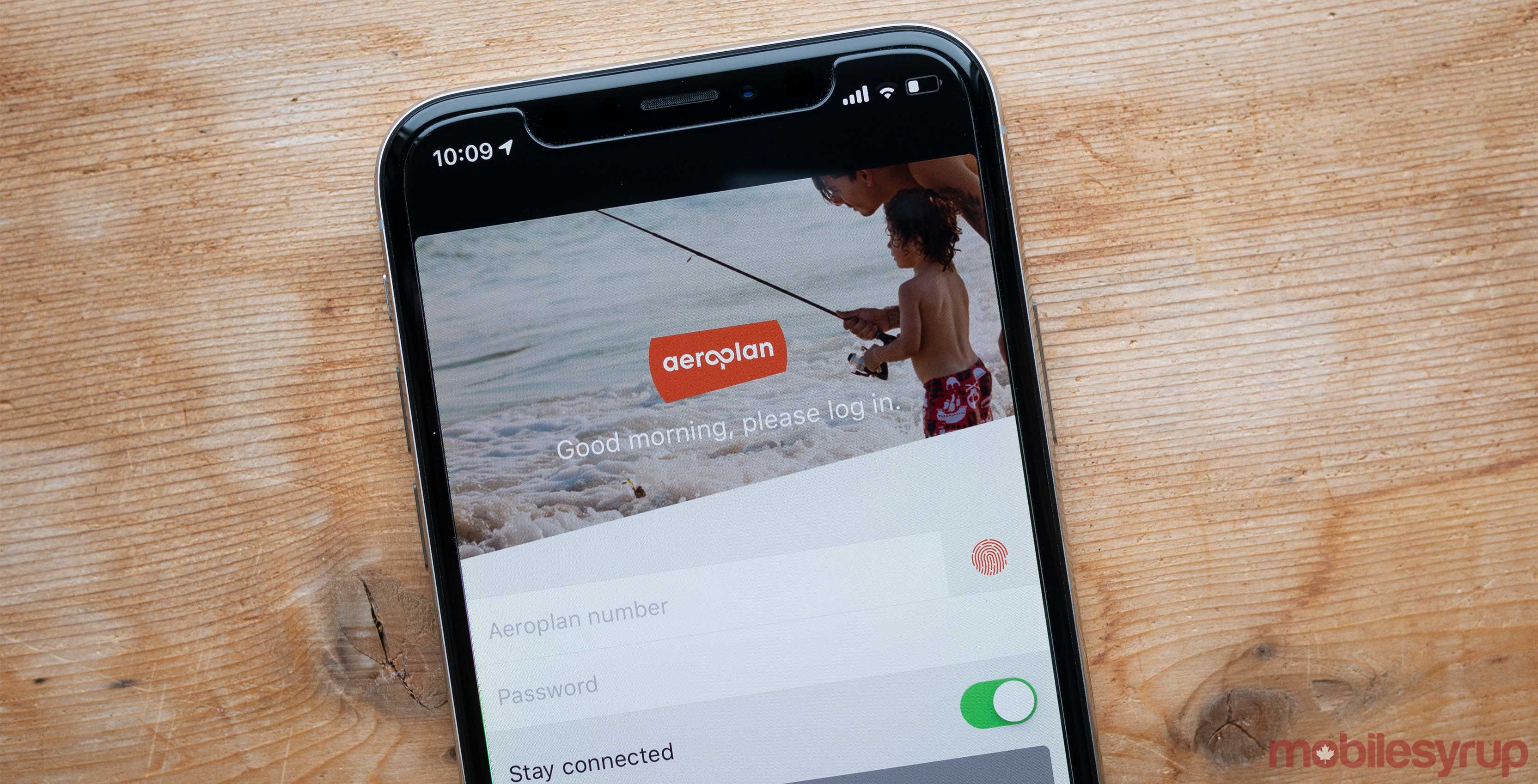 According to a December 24th, 2018 Air Canada media release, Aimia is set to receive $450 million in cash for Aeroplan, with approximately $1.9 billion in liability to be taken on by a group consisting of Air Canada, TD Bank, CIBC and Visa Canada.

TD and CIBC are set to pay Air Canada approximately $822 million in total, with Visa Canada expected to make a payment as well.

Air Canada said that the acquisition is expected to close sometime in January 2019, “subject to the satisfaction of customary conditions as well as Aimia shareholder approval which will be sought by Aimia at its special meeting of shareholders scheduled for January 8th, 2019.”

The Aeroplan loyalty program was first established by Air Canada in 1984, but was spun off as its own company in 2002.

In 2017, Air Canada decided to launch a new loyalty program to replace its affiliation with Aeroplan and Aimia in 2020.

However, in July 2018, a group led by Air Canada proposed a $2.25 billion takeover bid, which was subsequently rejected by Aimia in August 2018.

If Aimia’s shareholders approve of Air Canada’s takeover, Air Canada will own Aeroplan for the first time since 2002.

Air Canada added that it’s currently in talks with American Express “to secure its continued participation in the Aeroplan program after 2020.”